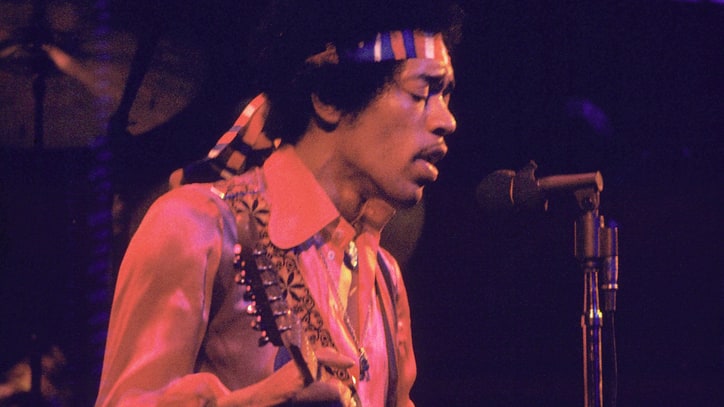 Jimi Hendrix‘s previously unreleased cover of Muddy Waters’ “Mannish Boy” was released via BBC Radio 6. The late guitarist recorded the famous blues cut at the Record Plant in New York on April 22, 1969. He was accompanied by bassist Billy Cox and drummer Buddy Miles, who soon adopted the name the Band of Gypsys.

Around the 1:20 mark in “Mannish Boy,” Hendrix lightens the mood by mimicking his own guitar line with high-pitched, wordless singing. This playful approach was common during Hendrix’s recording sessions during this period, according to engineer Eddie Kramer. “He’d do something really silly and stupid and everybody would be cracking up,” Kramer told Rolling Stone. “He wanted to keep it light. He’d also do it to change it up a bit and inevitably those lines would work themselves into songs, and that’s Jimi’s sly humor.”

Hendrix’s “Mannish Boy” appears on the upcoming album Both Sides of the Sky, out March 9th. The album collects previously unreleased or unavailable recordings Hendrix laid down between January 1968 and February 1970, including collaborations with Stephen Stills, Johnny Winter and Lonnie Youngblood. It’s the third compilation in a series that started with Valleys of Neptune in 2010 and continued with 2013’s People, Hell and Angels.

John McDermott, who co-produced Both Sides of the Sky, suggested that this album might be the final dispatch from the Hendrix vaults. But, he added, “With Jimi, there is always hope that there is a cache of tapes somewhere out there that would really be great.” 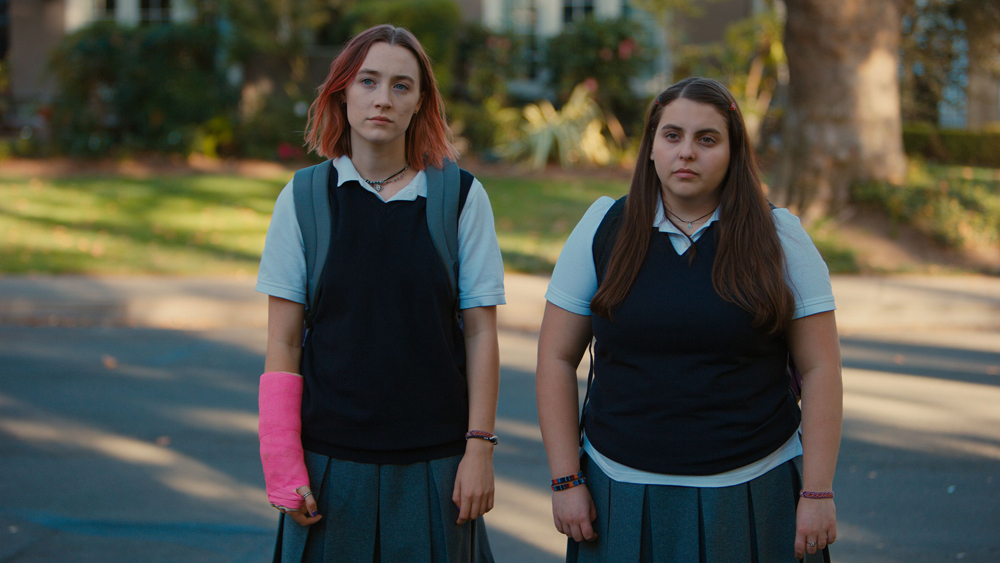 Saoirse Ronan’s “Lady Bird” and Gary Oldman’s “Darkest Hour” are racking up the top cumulative performances at the domestic box office among awards-season contenders. A24’s “Lady Bird” is pegged to take in $2 million at 652 sites during the four-day Martin Luther King Jr. holiday weekend, raising its 11-week take to $37.2 million. The coming-of-age comedy won Golden Globes as best comedy or musical and for Ronan as best actress in a […]