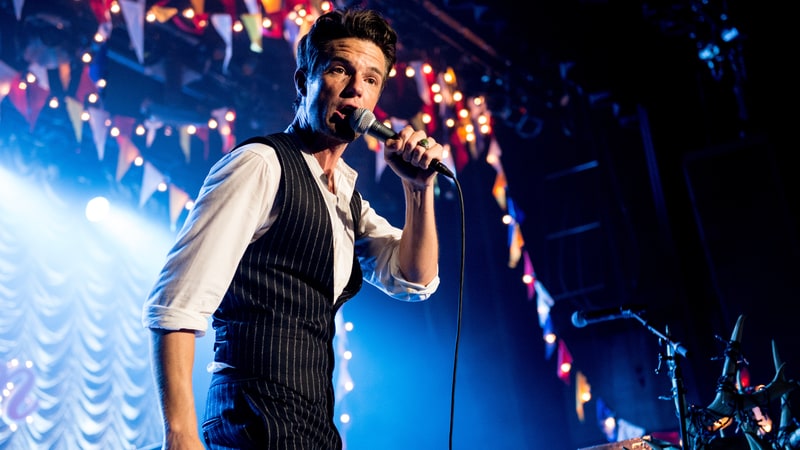 The Killers have unveiled new song, “The Man.” The single hails from their forthcoming fifth album, Wonderful Wonderful, which is “soon to be completed,” according to a statement. It’s the first new album material since the band released Battle Born in 2012.

Produced by Jacknife Lee, the funky track finds frontman Brandon Flowers reflecting on his presumably cockier early years in a seemingly tongue-in-cheek fashion, declaring himself “the man” several times and that “nothing can break me down” in the lyrics. “I got gas in the tank/I got money in the bank,” he sings. “I got news for you baby, you’re looking at the man.”

The funky, bass-driven track packs extra grooves with the addition of a backup choir. The Killers premiered the track on BBC Radio 1’s Annie Mac show, which featured an interview with Flowers. He unveiled the album’s title during the show. “Sonically, it’s pretty funky, funkier than we’ve ever done before,” Flowers said of the new tune.

During the interview he revealed that while getting together to rehearse old songs comes easily for the band when preparing for tour, writing together can be more challenging. “You’re literally waiting for lightning to strike,” he said. He also added that the album represents the band sonically moving forward and that “we’re growing in a lot of ways.”

The Killers embark on several European festival dates this summer, beginning on June 22nd at Tinderbox Festival in Denmark. They return to the States to headline Lollapalooza in Chicago on August 4th. 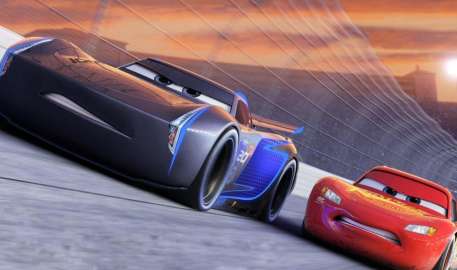 Disney is putting the pedal to the metal with its Cars franchise for a third time this weekend, as the Pixar series enters a crowded theatrical arena rife with strong holdovers and a handful of newcomers alike. Wonder Woman is still performing well above expectations (midweek numbers are holding strong between $6 million and $9 million after a slight 43 percent drop from week one to week two), but Cars 3 should still lay […]