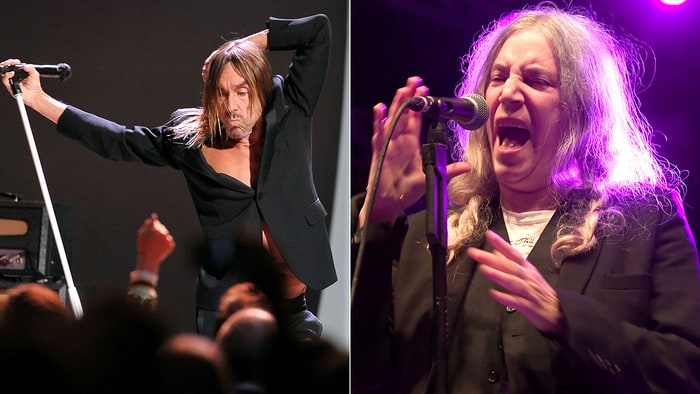 The show will double as a celebration of the avant garde composer’s birthday, with Glass again serving as the event’s artistic director. Glass picked this year’s lineup as well, which will also feature New Order’s Bernard Sumner, Phil Cunningham and Tom Chapman, Tenzin Choegyal and Jesse Paris Smith, the electro-acoustic Scorchio Quartet and harpist Lavinia Meijer. Additional artists will be announced soon.

Tickets for the Tibet House Benefit Concert are on sale now via the Carnegie Hall website. Prices range from $35 to $200, with a special $500 gala package that includes concert tickets and admission to a dinner reception. The gala package can be purchased via the Tibet House US website.

Proceeds from the concert will support the work of Tibet House US, a non-profit founded in 1987 at the request of the Dalai Lama that works to educate and advocate people on behalf of Tibet. Just in time for the holiday period, Mariah Carey has joined James Corden for a specially festive Carpool Karaoke and there are more special cameos than we can count. We’ve been treated to a whole host of Carpool Karaokes recently. Not only did Bruno Mars bring the funk, but Madonna twerked in a moving vehicle, Britney talked about tickle fetishes, and Lady Gaga performed a rousing version of “Million Reason.” […]