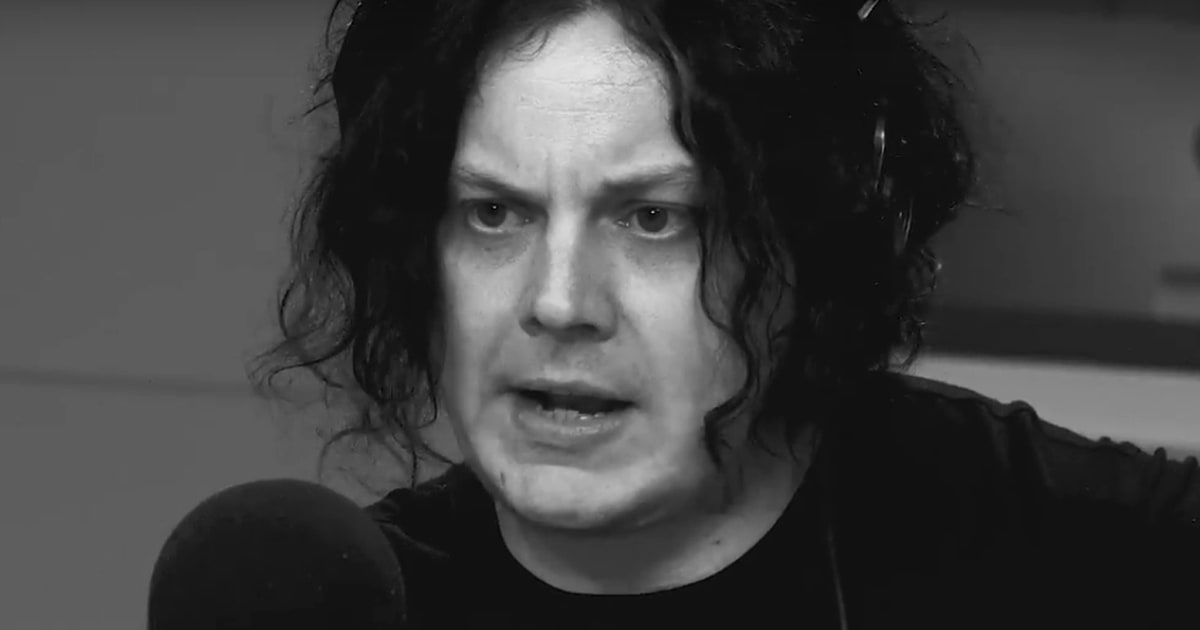 When Jack White announced a cell phone ban for his upcoming tour, he tipped his cap to Chris Rock, who employed a similar rule during a 2017 stand-up set at Third Man Records. White defended his decision in a recent interview with Lars Ulrich for the Metallica drummer’s “It’s Electric!” Beats 1 radio show, explaining how excessive technology use affects his mindset as a performer.

White explained why he uses Yondr, a technology service that locks concertgoers’ phones in a pouch during shows. “I really react to the crowd, just like a stand-up comedian would … If I finish a song and go, ‘Ta-da!’, and it’s crickets, I’m like, ‘Well, I don’t know what to do now.’ Am I supposed to play a heavier song, a faster song? Do you want me to play acoustic? Do you want me to leave? I’ll leave!’ But what I don’t like is, ‘Is that how they really feel, or are they just not even paying attention because they’re not engaged … because they’re texting?

“When you go to a movie theater, a symphony, church, whatever – there are all these moments in life where people put those away and engage,” he continued. “And I love the idea of rock concerts being punk as hell and there are no rules. I love that. But I don’t like the idea that I have no idea what to play next. And I need that. Because I’ve walked offstage before like, ‘Man, I don’t know what to do anymore. If this is how it’s going to be from now on, it’s going to be very difficult.”

White also talked with Ulrich about collaborating with hip-hop live bands on his recently issued third solo LP, Boarding House Reach. “I really wanted to find musicians who played with hip-hop artists onstage – who backed up Kendrick or Jay-Z or Kanye or something,” he said. “I thought that was a special musician that can [take] what’s on a hip-hop track, where it’s a sample or a drum machine, but replicate it live with real drums and real bass.”

The first installment of Ulrich’s interview with White will air this Sunday, March 25th at 6 p.m. ET on Beats 1.

White has never been shy about his distaste for cell phones. In a recent Rolling Stone cover story, he noted that not carrying one equates to “freedom in a humongous way.” 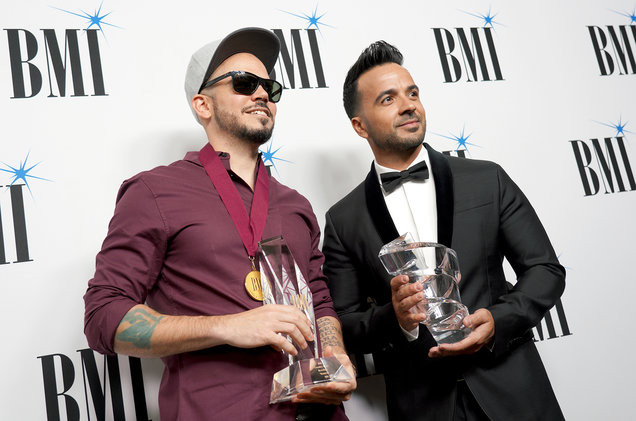 At this point, “Despacito” has run the gamut of awards (although the Billboard Latin Music Awards are still coming up on April 26). But for Luis Fonsi, getting the BMI President’s Award at the BMI Latin Music Awards on Tuesday was a particularly sweet moment both as an artist and a songwriter. onsi, who received his award from BMI President & CEO Mike O’Neill, made a point of thanking the many people in […]