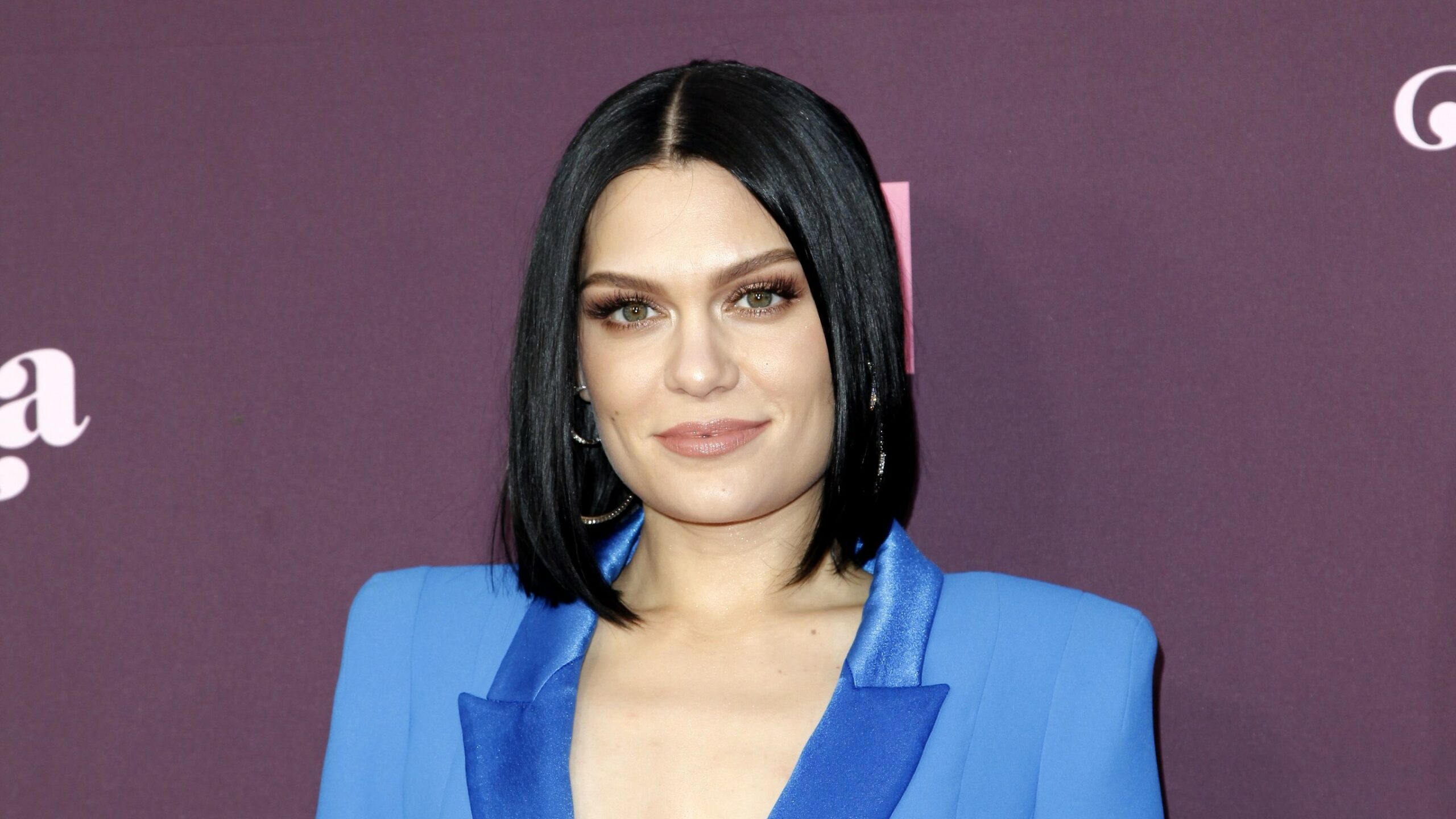 She’s the world-famous British R&B singer with many hits to her name. Now UK media are reporting that Jessie J has been approached by the BBC to represent the UK at Eurovision 2022. This follows the disappointing nil points result for the UK in Rotterdam.

UK tabloid newspaper The Sun reports that Jessie J has been asked to fly the flag for the UK in Italy next year. The Sun’s source says:

“The production team are desperate to make a fresh start after this year’s flop and are trying to lure top talent with promises of lucrative record sales and international exposure.

“They are determined to come back fighting and think Jessie would be perfect. She has a huge following in Europe.

“But Jessie is in demand, so pinning her down might be harder than they think.”

Jessie J has not commented on the news or confirmed if she has been approached.

Jessie J is best known for a number of hit singles in the first half of the 2010s. She enjoyed platinum success for songs such as “Price Tag”, “Domino” and “Bang Bang” — her iconic 2014 collaboration with Ariana Grande and Nicki Minaj. However, Jessie J has not seen any of her new singles or albums chart since 2015.

Jessie J has also appeared as a contestant on an international singing show. In 2018 she competed on the Chinese series Singer. There she won the series, after giving impressive vocal performances of standards from Whitney Houston, Michael Jackson, as well her as own hits.

But Jessie J is keeping busy with her music career. Before the pandemic, she was an in-demand live performer. And on Friday, she released her new single “I Want Love” — a disco banger which even features a key change.

Jessie J reportedly has a new album scheduled for release sometime this year. And who knows — there may be a three-minute track that is just right for Eurovision.

In recent years, the UK has chosen upcoming performers to represent the country at Eurovision. However, from 2011 to 2013, the BBC internally selected established stars. The best result from this era was in 2011, when boy band Blue finished 11th with their song “I Can”. However, in subsequent years, veteran performers Engelbert Humperdinck and Bonnie Tyler brought disappointing results at the low end of the scoreboard.

The UK has finish at the bottom of the table for two years in a now. 2021 act James Newman earning the notorious nil points for his song “Embers”. 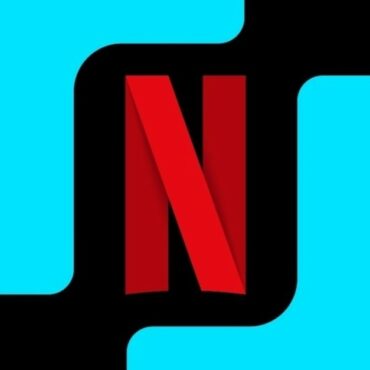 We’re almost at the end of Netflix’s first ever Geeked Week and today’s presentation was all about anime and animation. Between show announcements, new trailers, and exclusive clips from highly anticipated installments in the Godzilla and Resident Evil franchises, day four proved to be one of the best so far. Remember: tomorrow is all gaming, and IGN will be covering everything from a first look at The Witcher’s second season (hopefully!) […]