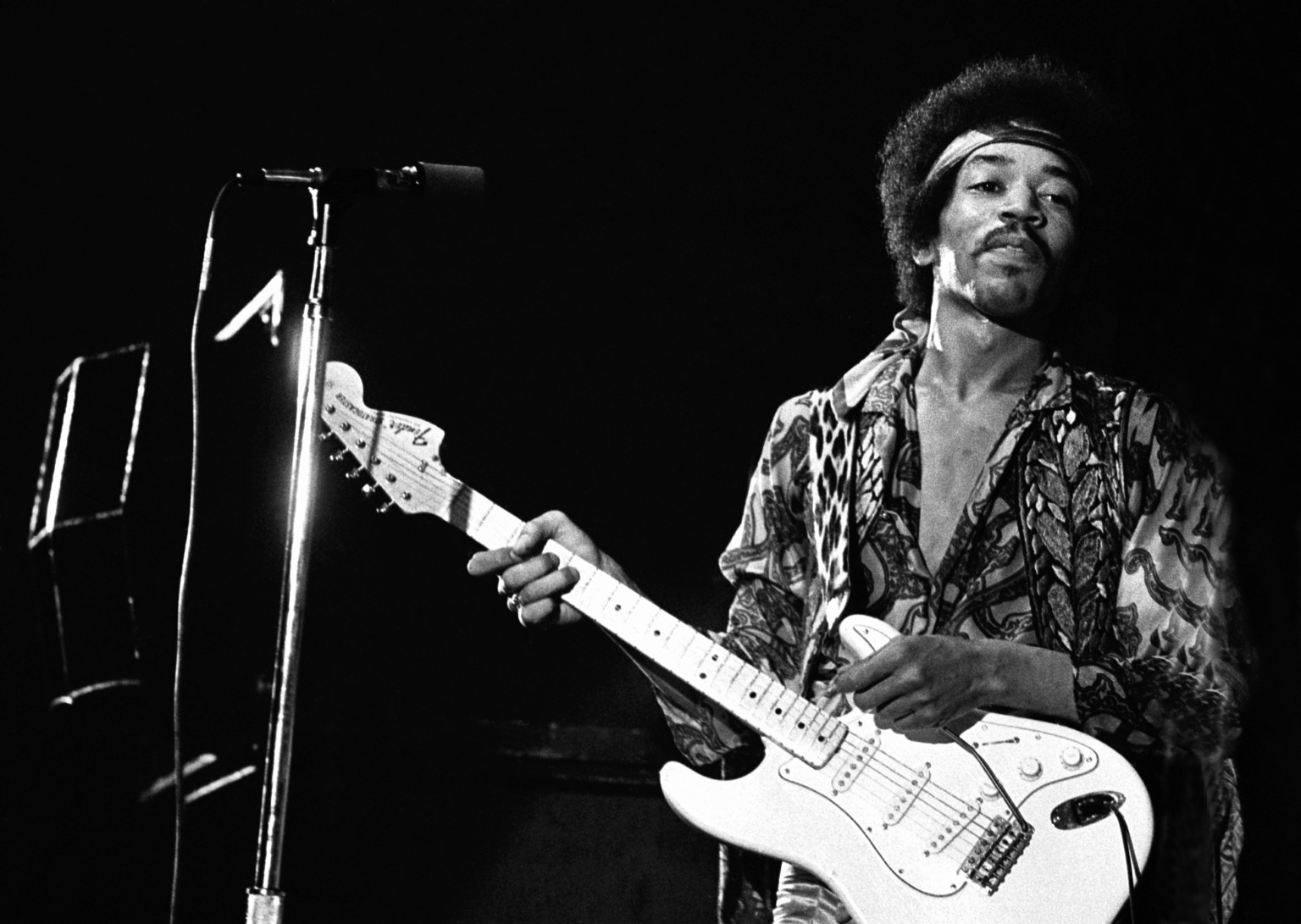 The apartment where rock guitarist Jimi Hendrix lived and died in London is set to become a tourist attraction from next year. 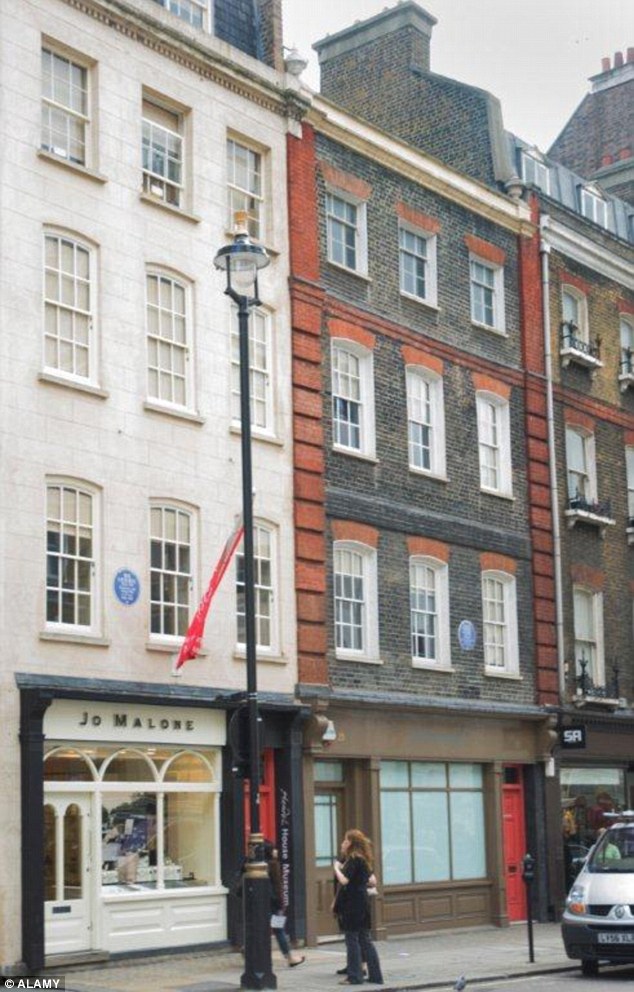 It has been made to look as it did in 1969, when he played some of his most famous concerts. 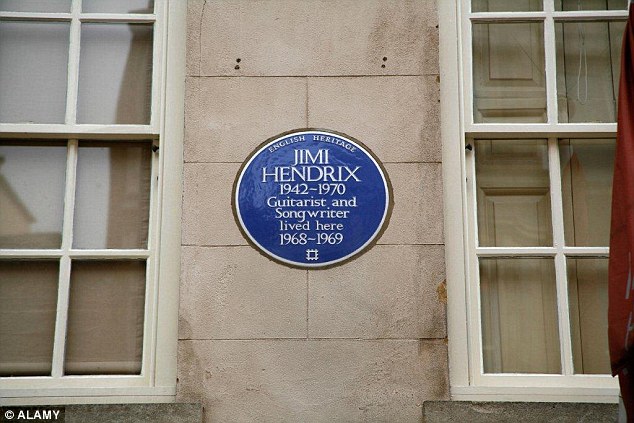 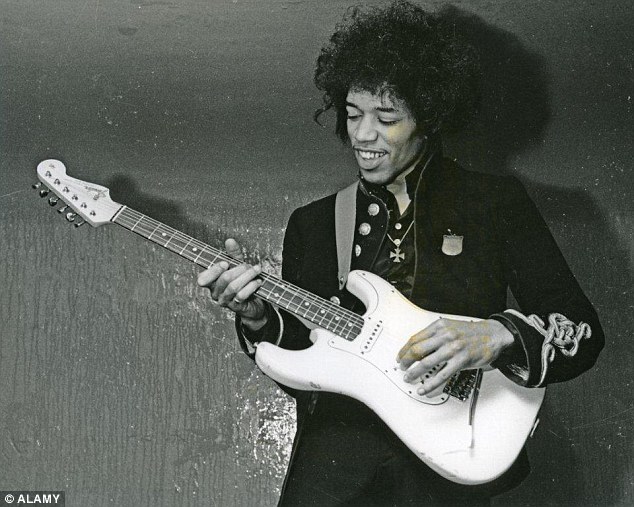 ‘We hope that the opening of Jimi Hendrix’s flat will give people an added insight into the life and work of a figure whose actions have been examined no end since his death in 1970.

‘Our research into the building and Hendrix’s circle of friends and acquaintances has enabled us to present an image of what life was like in his time at Brook Street.

‘While it has been a pleasure to have been working in Jimi’s bedroom for the past few years, it is even more pleasing to be able to throw it open to everybody else.’

Tickets for the Hendrix Flat will go on sale on November 2, 2015. 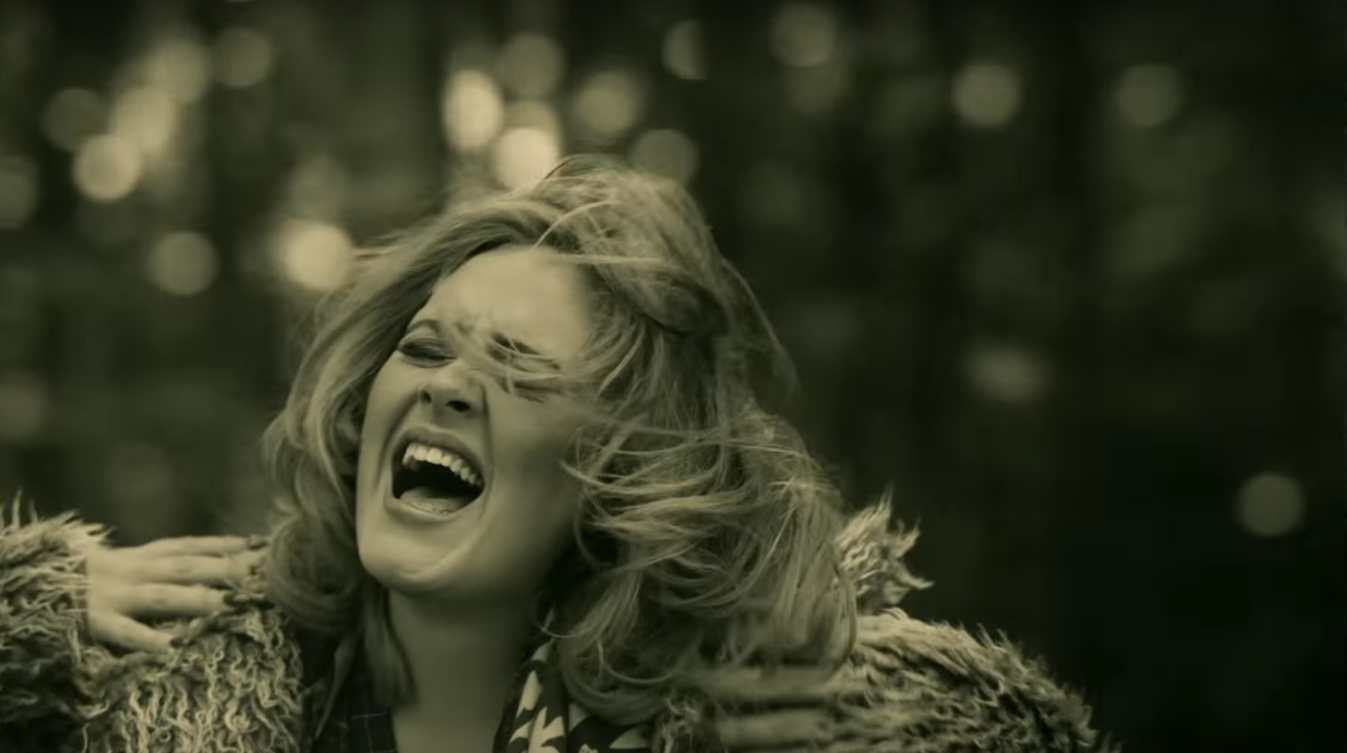 To the surprise of no one, Adele’s return “broke the Internet.” In just five days, the video for the British soul singer’s comeback hit “Hello” is the second quickest to reach 100 million views on YouTube. But with great success also comes major spoofing. No need for four bars with your service provider to LOL at these parodies and e-reactions to Adele, her flip phone and that emotional “Hello” video. Ellen DeGeneres spoofed Adele’s new […]