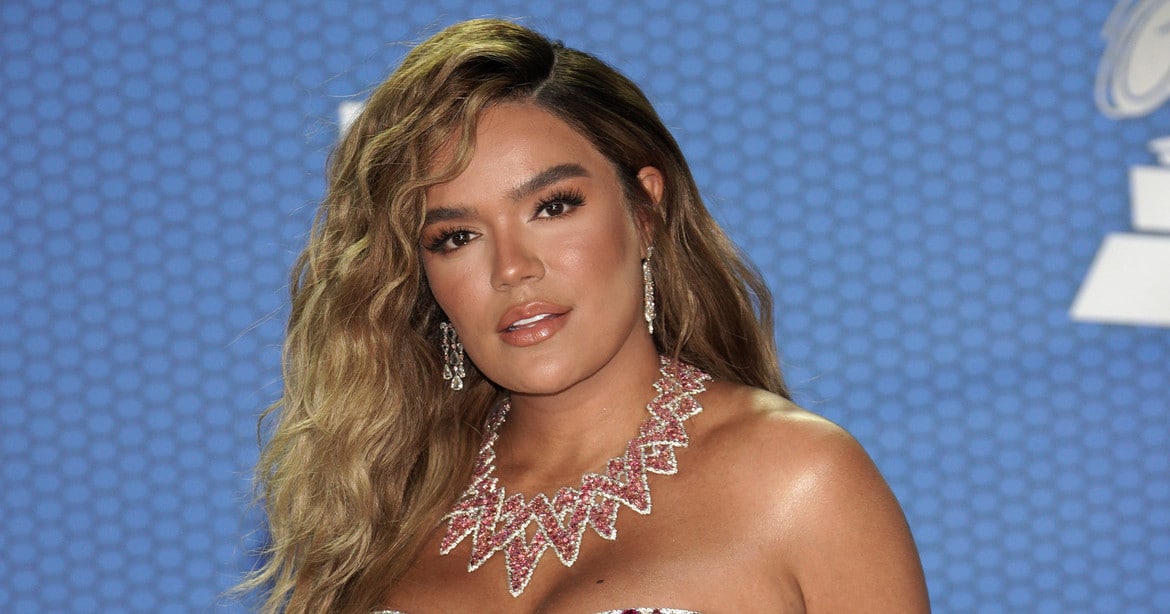 Karol G, who is up for four Latin Grammys at the show, including song and record of the year for “Tusa,” stepped out in a sequin pink cape to deliver her Nicki Minaj-assisted smash hit accompanied by an all-female orchestra.

Other artists who have performed include J Balvin, Lupita Infante, Alejandro Fernández, Christian Nodal and Calibre 50.

Check out the list of winners (so far) here. 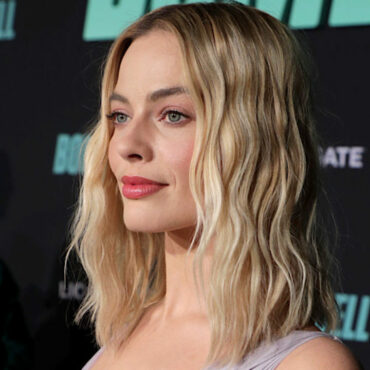 Margot Robbie teases her pirates of the Caribbean movie

Margot Robbie teases information about the new Pirates of the Caribbean movie she's starring in, hinting at a strong "girl power" element. Robbie's Pirates project was announced in June this year and will be separate from the core movies released so far, focusing on new characters and plots. The as-yet-untitled film will be written by Christina Hodson, who also penned Robbie's solo Harley Quinn movie, Birds of Prey (And The Fantabulous Emancipation of One Harley Quinn), leading to […]