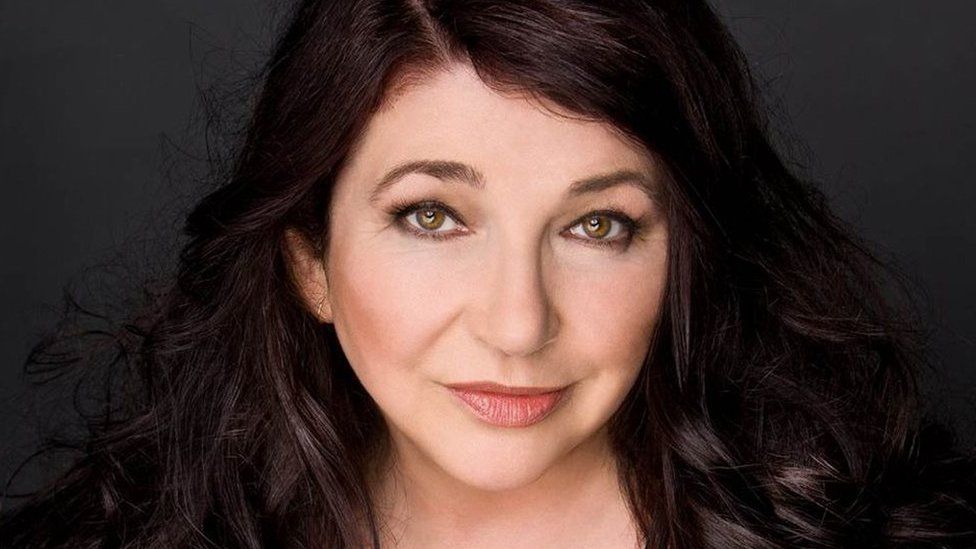 Running Up That Hill by Kate Bush celebrates a second week at Number 1 on the Official UK Singles Chart as the music icon’s extraordinary success continues.

This week Kate gave a rare interview to Woman’s Hour on BBC Radio 4 about the song’s renewed and record-breaking success following its use on Netflix’s Stranger Things. She told presenter Emma Barnett it is “wonderful” that her music had “got to a whole new audience”, many of whom had previously not heard of her.

“The thought of all these really young people hearing the song for the first time and discovering it is, well, I think it’s very special,” she said.

Running Up That Hill picked up 79,000 chart units – including 8.7 million streams – over the past seven days to keep its place at the top.

The song’s success looks likely to continue: a new trailer for the next run of episodes (beginning July 1) was released this week and features a slightly different version of the hit.

Meanwhile, two songs hit new highs in this week’s Top 5. Dance smash Afraid To Feel by LF SYSTEM is up one place to Number 3, while George Ezra’s Green Green Grass hops a place to Number 5.

The surprise release of Drake’s new album Honestly, Nevermind – Number 2 on this week’s Official Albums Chart – sends three of the record’s songs into the Top 10. Jimmy Cooks ft. 21 Savage is the highest, landing at 7, while Massive opens at 8 and Falling Back lands at 10. The entries takes Drake’s tally of Top 10s in the UK to 34.

Outside the Top 10, Glimpse Of Us by rising star Joji rockets 17 places to Number 14 – the popular YouTube star’s first UK Top 20 hit. 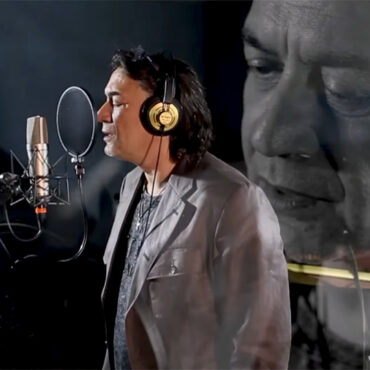