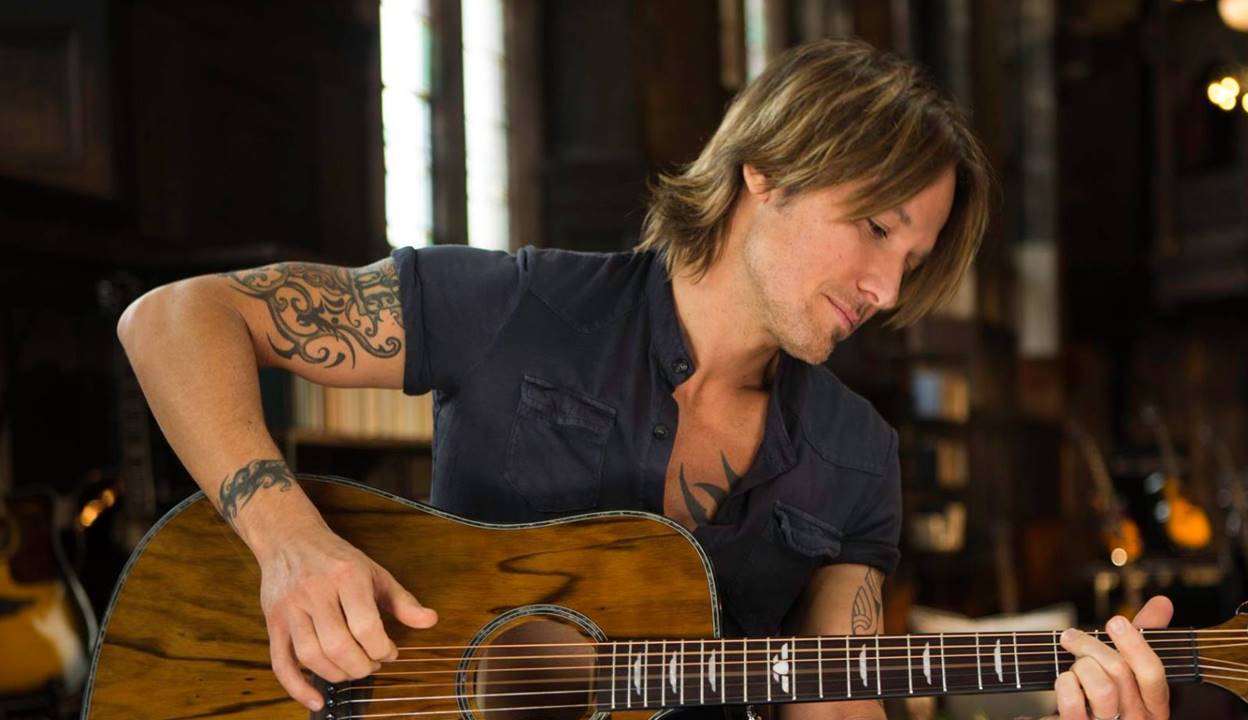 Keith Urban has released his first new music of 2020, an introspective track called “God Whispered Your Name.” The song was released alongside a music visualizer video on Thursday.

Over images of the Los Angeles skyline and palm trees at sunset, Urban describes how he has become a changed man through love. “Each day, I knew I needed change/But there was no way, no way,” he sings, accompanied by bluesy instrumentation. “And then God whispered your name/And that’s when everything changed/And love came out of the rain/And talk about being saved.”

Urban also announced on Thursday that he’ll be hosting the 2020 Academy of Country Music Awards, taking place at the MGM Grand Garden Arena in Las Vegas on Sunday, April 5th.

“As if having a new song out today wasn’t enough, I also get to host the ACMs in April,” he wrote in a statement. “I’ll tell you — this year already feels like the most creative and energized year of my life… and there’s so much more to come. Incredibly grateful — and ready to roll!”

Urban will be spending a lot of time in Vegas this year, as he’ll be continuing his residency at the Colosseum at Caesars Palace. In an interview with Rolling Stone, the country star explained the appeal of playing the entertainment mecca: “You’ve got an arena stage that truly is, I mean the production you can put on a stage is massive. You’ve got a lot of theater seating and a theater vibe, but then you’ve also got this club happening down on the floor where everybody’s standing. It’s rowdy, it’s a raucous vibe.” 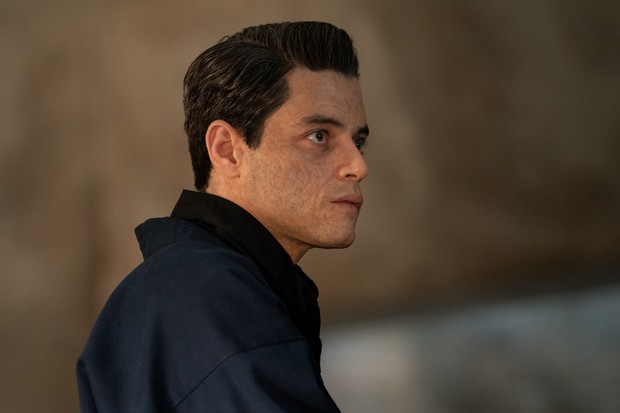 No Time To Die’s Runtime Revealed, And It Sets A New 007 Record

The new James Bond movie, No Time To Die, is looking like it might be the longest entry in the history of the 58-year-old franchise. The Regal Cinemas website (via ScreenRant) shows that No Time To Die will run for 163 minutes, or 2 hours and 43 minutes. If this is true, that would make it the longest entry in the 007 series by far. 2015's Spectre currently holds the length record, […]