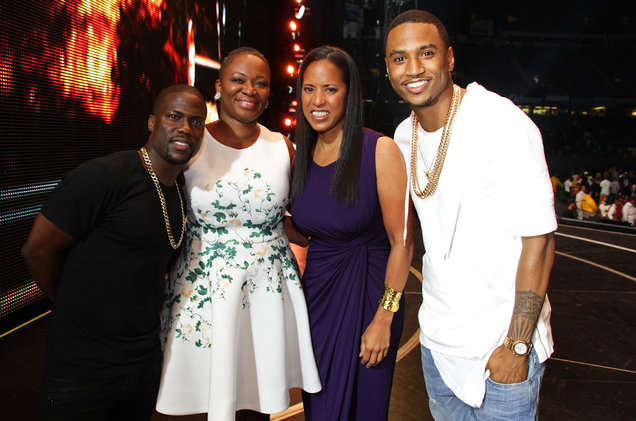 “It’s called delirium at this point,” says Michelle Ebanks with a laugh when recently asked how plans for the 2016 Essence Festival were coming along. “All things considered, this year is smooth sailing,” continues the president of Essence Communications. “Fortunately, we’ve got a lot of these under our belt, so it’s hard to throw us.”

Indeed, New Orleans staple the Essence Festival has survived everything from acts of God (2005’s Hurricane Katrina) and man (2010’s BP oil spill) over the last 11 years. But clear skies and water are on tap as the annual Fourth of July weekend celebration kicks off its 22nd year. The partying shifts into full effect tonight (July 1) through Sunday (July 3) as more than 40 established and emerging acts commandeer the New Orleans Superdome mainstage and super lounges. This year’s headliners include Maxwell(celebrating his 20th anniversary in music), New Edition and Babyface (July 1); Mariah Carey, Charlie Wilson and Common (July 2) and Kendrick Lamar and Puff Daddy & the Family (July 3).

Ebanks now has a total of 14 festivals under her watch. Among the performers she’s looking forward to seeing is Carey, who surprisingly will be making her first festival appearance. “This time the stars finally aligned,” says Ebanks. “I can’t even imagine how she’s going to curate a set without people screaming for the songs they love that she might not perform.”

Asked to list five of the most memorable performances she’s witnessed, Ebanks ticks off the following (in no particular order): Lamar (“his first festival appearance last year was so incredible, we had to have him back”); Lionel Richie re-uniting with theCommodores in 2009; Beyoncé’s Mrs. Carter Tour closing night performance in 2013; any performance by perennial fan favorites Charlie Wilson and Mary J. Blige; andPrince’s “epic” 20th anniversary sell-out show in 2014.

“Prince poured his heart and soul into that performance for the fans,” recalls Ebanks. “And it showed.”

Presented by Coca-Cola for the last 21 years, the Essence Festival officially got under way yesterday (June 30) at Ernest N. Morial Convention Center with an initial rollout of daytime-staged cultural showcases, panel discussions and workshops that will continue through the weekend. Oprah Winfrey will mark her first Essence Festival appearance on July 2, part of a speaker lineup that includes Selma director Ava Duvernay and ballet dancer Misty Copeland. Beyoncé’s mother Tina Knowles-Lawson will accept the Inspiring Leadership Award during the festival’s all-star gospel tribute on July 3.

“On a given night, we can have 30,000-40,000 people in the Superdome,” says Ebanks, who also notes that 70 percent of the attendees come from outside the state of Louisiana. Last year’s festival drew nearly half a million people to the Big Easy during its four-day stretch. 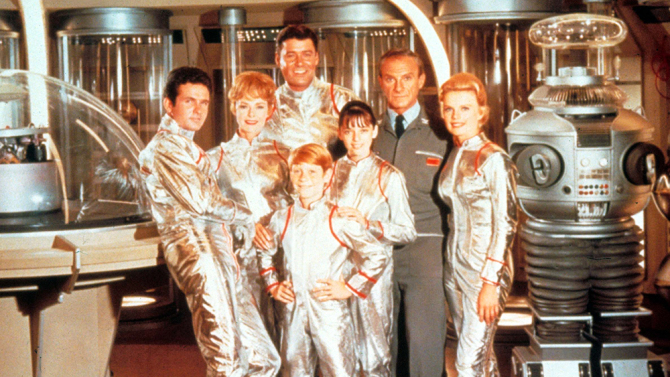 ‘Lost in Space’ Reboot Ordered to Series by Netflix

Netflix has given a 10-episode series order to “Lost in Space,” a reboot of the classic science-fiction television show. The new series will be produced by Legendary Television. Matt Sazama and Burk Sharpless, the screenwriting team behind the films “Dracula Untold” and “Last Witch Hunter,” will write the new series, with “Prison Break” veteran Zack Estrin set to serve as showrunner. The three will executive produce alongside Synthesis Entertainment’s Kevin […]