Kendrick Lamar received the Pulitzer Prize in music for his album “Damn.” on Wednesday.

Lamar is the first rapper in history to be given the award. Previous recipients included Bob Dylan, Hank Williams and Duke Ellington.

Twitter video shows Lamar, 30, receiving a standing ovation before walking up to the stage at Columbia University.

Although he did not deliver a speech, he shared his feelings during the award’s Facebook Live video stream, according to Entertainment Tonight.

“It’s an honor,” Lamar said. “Been writing my whole life, so to get this type of recognition is beautiful.”

Lamar was certainly greeted with warm wishes and smiles during the ceremony. He even posed for a selfie with CNN anchor Don Lemon. 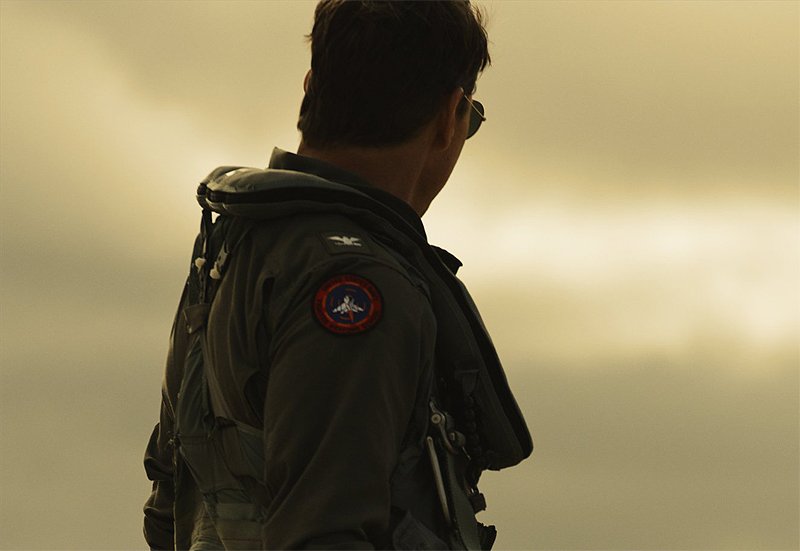 Top Gun 2 filming begins with Cruise back in the flight suit Tom Cruise has swerved back onto that Highway to the Danger Zone as the star Tweeted a picture from the first day of Top Gun 2 filming. No other cast besides Cruise have been announced yet. See Cruise back in the flight suit after 32 years in the gallery below!   Joseph Kosinski, who previously directed Cruise in Oblivion, will helm the […]