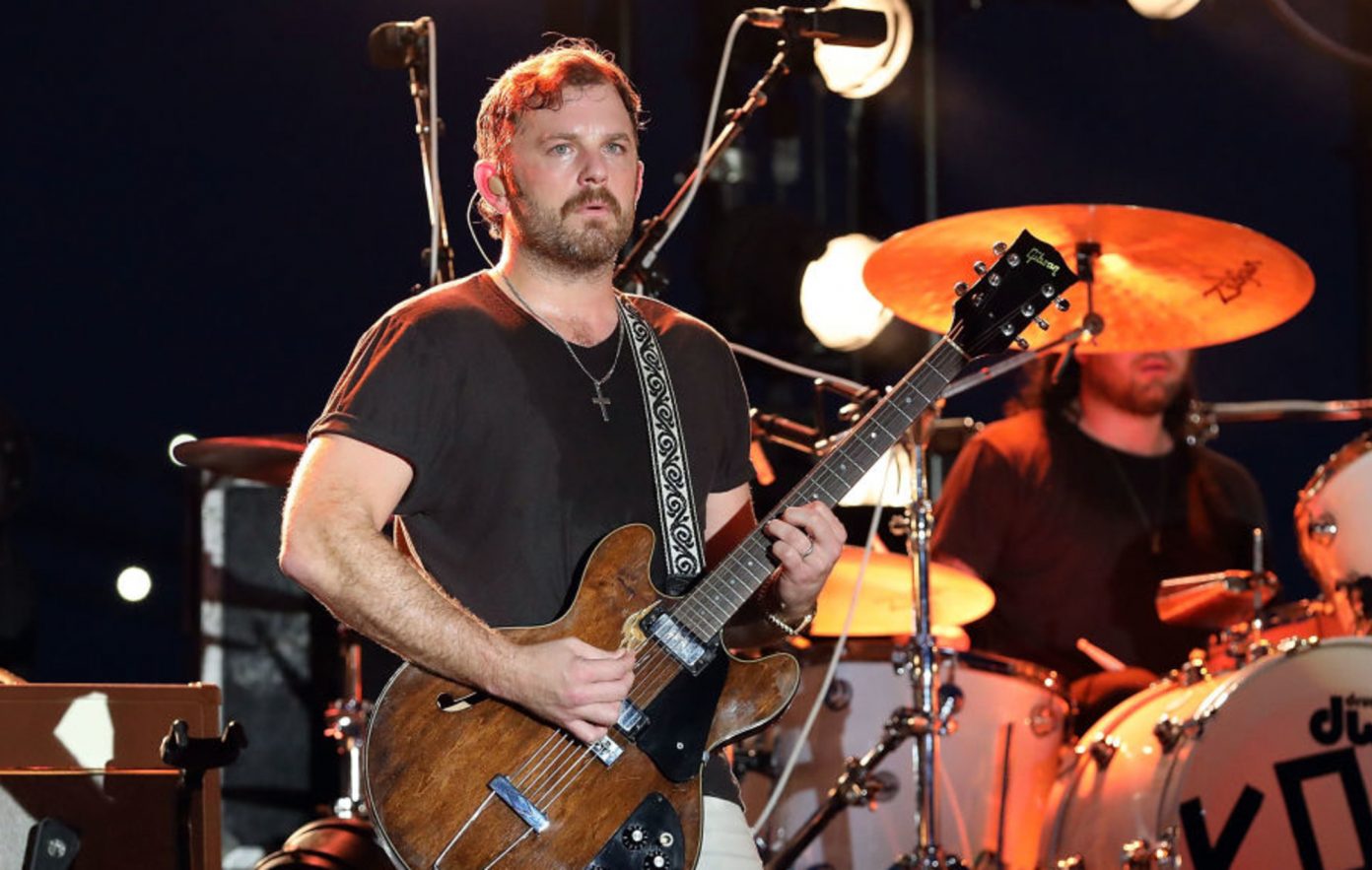 Kings Of Leon have shared another snippet of a new song – listen to ‘I’m Going Nowhere’ below.

The band, who haven’t released any official new material since 2016’s ‘Walls’, have been teasing the imminent release of two new songs called ‘Must Catch The Bandit’ and ‘Feel The Way You Do’, both of which are due out January 7.

They also shared teasers for ‘Dancing In Your Head’ and ‘Spin It Like We Can’ on social media, though no release date has yet been shared for them.

Now, Kings Of Leon have taken to Instagram again to tease another new track called ‘I’m Going Nowhere’. “What do you see, When You See Yourself?” the band captioned the post.

Listen to the new snippet below:

Despite no official releases arriving in the last four years, in March the band shared a live recording of a new song called ‘Going Nowhere’. The performance was recorded in their hometown of Nashville and featured only frontman Caleb Followill on acoustic guitar.

Meanwhile, Kings Of Leon were due to play their first London show since 2017 this summer but were forced to cancel it due to the ongoing coronavirus pandemic.

Reviewing the band’s last album, 2016’s ‘Walls’, NME wrote: “The Followills have remembered how much they like giant choruses and on ‘Walls’ have written 10 of them.

“‘Walls’ just feels fresh. Kings Of Leon were great as a cult band, and great as a stadium band. It doesn’t matter which they do, just as long as they do it with conviction. And here they sound more focused and alive than they have for a while.” 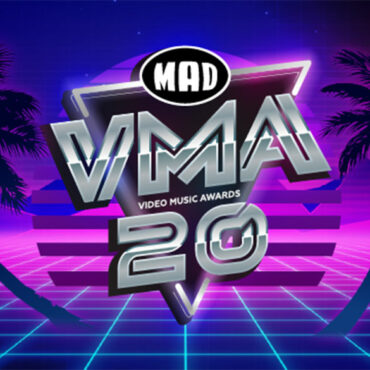