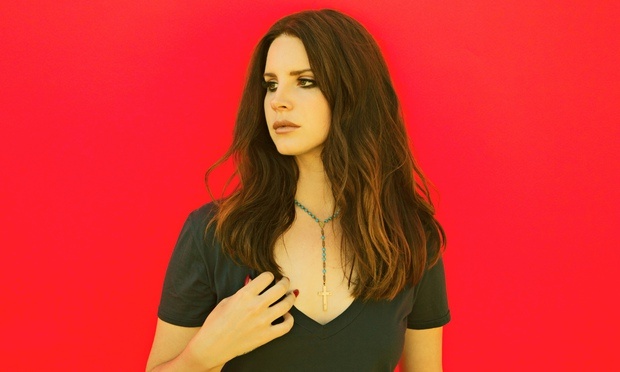 The singer claims to have nine new songs written, and also hopes to include a cover of Nina Simone’s Don’t Let Me Be Misunderstood.

Lana Del Rey has revealed details of her fourth album, which is set to be called Honeymoon.

Nine new songs have already been written for the follow-up to 2014’s Ultraviolence. The singer claims they are a departure from that record and more similar in style to her previous Born to Die album and Paradise EP. She claims to have the album artwork completed, too.

“I finished [Ultraviolence] in March and released it in June and I had a follow-up idea,” Del Rey told Billboard. “It’s growing into something I really like. I’m kind of enjoying sinking into this more noirish feel for this one. It’s been good.”

She added that, along with the new music, Honeymoon is likely to feature a cover of Nina Simone’s Don’t Let Me Be Misunderstood. She said: “I like summarising the record with a jazz song. I’m having fun with my interpretation.”

Del Rey is currently nominated for a Golden Globe award for her song Big Eyes, the titular track for the 2014 Tim Burton film. 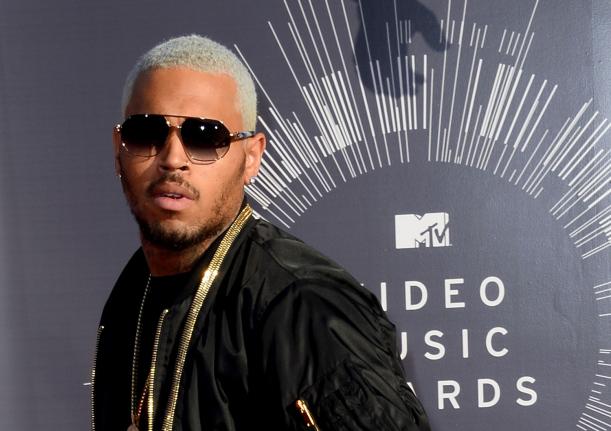 Five people were wounded when gunshots were fired in the Fiesta nightclub in San Jose early Sunday, but headliner Chris Brown escaped unscathed. TMZ said several people were detained, however it is unclear if anyone was arrested. The identities of the victims and the severity of their injuries were not reported. Us Weekly said the 25-year-old R&B artist was singing his hit "Loyal" when he acknowledged from the stage some […]