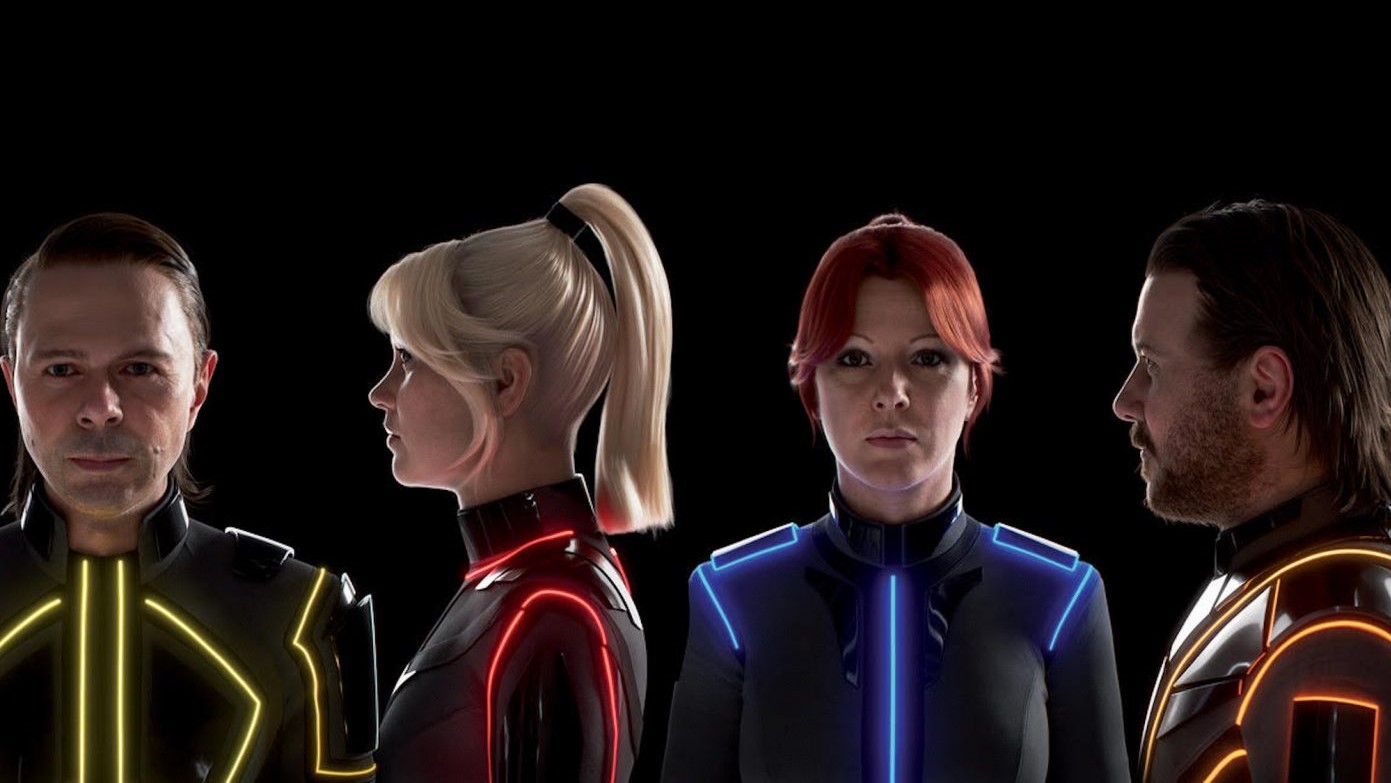 ABBA have previewed a snippet of a new track called ‘Just A Notion’ – you can check it out below.

In September, the iconic four-piece made their monumental comeback, announcing the release of their new album also called ‘Voyage’, due out November 5 – and dropping the singles ‘I Still Have The Faith In You’ and ‘Don’t Shut Me Down’.

They also revealed their forthcoming tour will see a “digital” version of ABBA (not holograms) perform alongside a 10-piece live band. The run of shows will take place at the purpose-built, 3,000-capacity ABBA Arena at London’s Queen Elizabeth Olympic Park, starting May 27, 2022.

Today (October 18), ABBA took to TikTok to share a video clip teasing a catchy new single entitled ‘Just A Notion’. In the clip, the Swedish group’s new song plays at a low volume until a hand turns it up on a speaker dial.

“It’s happening…,” the group captioned the short clip, along with the hashtags #ABBA, #DancingWithABBA and #JustANotion. You can listen to the snippet of the new song below.

Pre-orders for ABBA‘s new album ‘Voyage’ have broken records in the UK after over 80,000 copies were purchased in its first three days of availability.

Universal Music UK have claimed it’s their biggest ever album pre-order, breaking the previous record set by Take That for their ‘Progress’ and ‘III’ albums, according to Music Business Worldwide.

Speaking in the context of the ongoing streaming rates for musicians and writers, Ulvaeus said the industry placed little value on songwriters thanks to the low returns streaming brings. 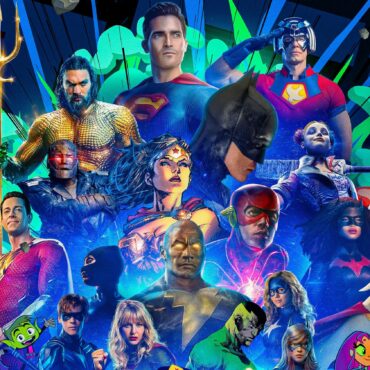