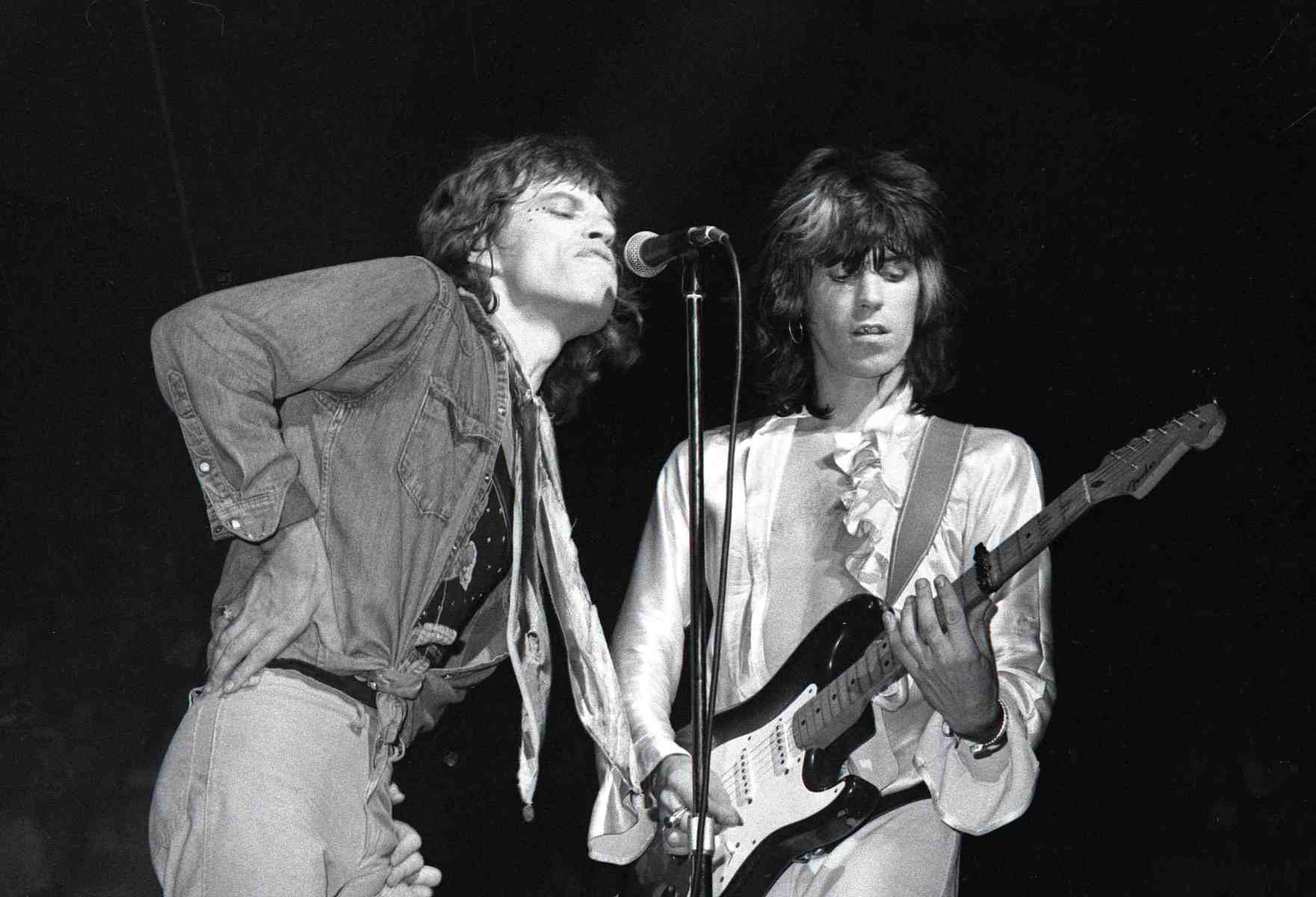 A long-lost song the Rolling Stones recorded with Led Zeppelin’s Jimmy Page is to finally be released. Scarlet, thought to be named after Page’s daughter, was recorded in October 1974. It is described in a press release as having “layered guitar textures” from Page, and is “as infectious and raunchy as anything the band cut in this hallowed era”.

It is to be released on a deluxe edition of the Stones’ 1973 album Goats Head Soup, recorded in Jamaica and containing the atypical hit single, Angie. It is generally seen as a notch below the run of albums that preceded it, including Let It Bleed, Sticky Fingers and Exile on Main St, though Mick Jagger praised it above Main St on release, saying: “I really put all I had into it.”

The reissue will feature two other unreleased tracks, including Criss Cross, which has been released with a new (and somewhat lecherous) video: a quintessential uptempo Stones rock’n’roll track with Jagger singing: “Skin to skin, tongue to tongue, touch me baby … I think I need a blood transfusion.” It has been previously heard as the outtake Criss Cross Man.

The other unreleased track is All the Rage, which has “a wild, post-Brown Sugar strut”, according to the release. A live album, Brussels Affair, is also included in the box set, to be released on 4 September.

The Stones are working on an album of original material, which will be their first since 2005’s A Bigger Bang. They released a single from it, Living in a Ghost Town, in April. Guardian critic Alexis Petridis called it “appealingly sleazy … trim and light on its feet” and said it was “substantially better than the stuff Jagger and Richards came up with 15 years ago”.