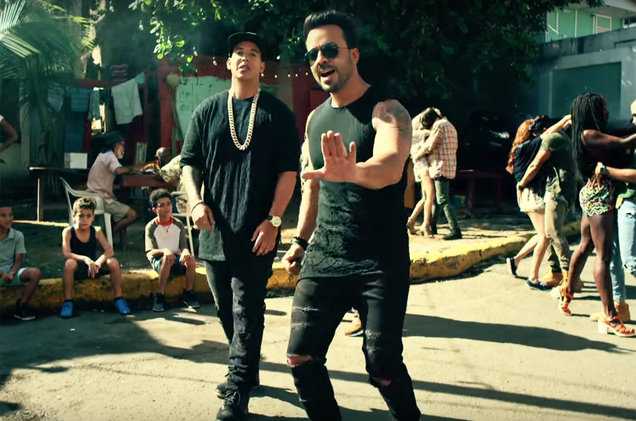 It’s official: “Despacito” is now the most streamed song of all time, and it got there in just six months.

Luis Fonsi and Daddy Yankee’s hit original song and its remix featuring Justin Bieber have accumulated more than 4.6 billion streams across all platforms since its release in January.

The track, which is currently No. 1 in the U.S., U.K. and Australia, surpasses the previous record holder, Justin Bieber’s “Sorry” (and its various remixes), which has clocked up more than 4.38 billion combined plays, Universal Music Group reports.

“Despacito,” which means “slowly” in Spanish, was fast out the gate. Just hours after the Latin collab arrived on Jan. 13, the Puerto Rican singers had a monster on their hands. The upbeat track set a new record on Vevo by becoming the Spanish-language video with the most views in 24 hours (it collected 5.4 million hits). Another Vevo record fell when “Despacito” become the fastest Spanish-language video to reach 200 million views, which it achieved in 22 days. It’s also the fastest ever music video to 2 billion views (154 days).

Commenting on his record-smashing feat, Fonsi said: “Streaming is a connector for audiences worldwide and it has helped my music reach every corner of the planet. It is truly an honor that ‘Despacito’ is now the most streamed song in history.”

Lucian Grainge, chairman & CEO, Universal Music Group, congratulated Fonsi and everyone who helped make the record a hit. “Luis Fonsi already had the undisputed, biggest song of the year – and now he’s setting even bigger records. Streaming has opened up the possibility of a song with a different beat, from a different culture and in a different language to become a juggernaut of success around the world. My congratulations to Luis Fonsi, Daddy Yankee and Justin Bieber, as well as everyone at Universal Music Latin Entertainment, Republic Records and Def Jam, on this tremendous accomplishment.”

Streaming has “democratized music consumption, it has made Latin music increasingly relevant on the charts and it has amplified our songs and videos to a world stage,” comments Jesús Lopez, chairman & CEO of Universal Music Latin America & Iberian Peninsula. “‘Despacito’ has broken every record thanks to Luis Fonsi’s talent and creativity, which have positioned him as a pillar of Latin music for the past 20 years. I also congratulate Erika Ender, Daddy Yankee and Justin Bieber for their valuable contributions, as well as the different teams involved in the success of this song.”

“Despacito” (released on Universal Music Latino / Raymond Braun / SchoolBoy / Def Jam / UMLE / Republic Records) is just the 35th single to top the Billboard Hot 100 for at least 10 weeks. The record for the longest stint at No. 1 is owned Mariah Carey and Boyz II Men’s “One Sweet Day,” which ruled for 16 weeks in 1995-96. 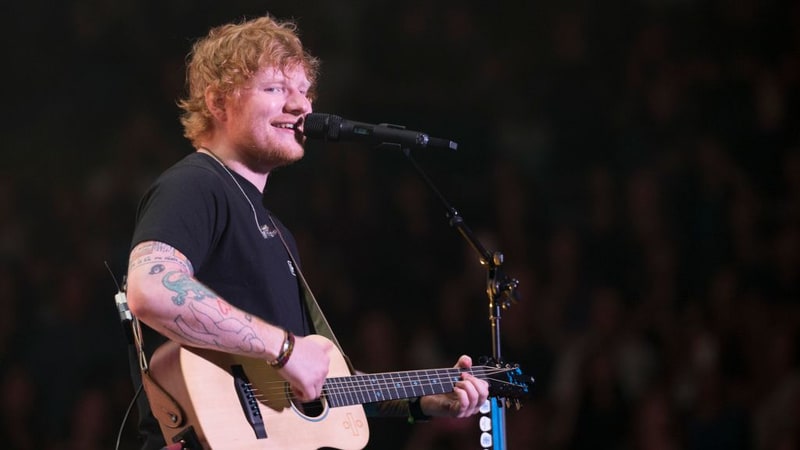 Singer plays Lisa Simpson's musician love interest and Milhouse's nemesis in 'La La Land' parody Fresh off Ed Sheeran's cameo on Game of Thrones, the singer will again appear on a Sunday night staple this fall when he lends his voice to a character on The Simpsons. On the musical-themed episode "Haw-Haw Land," a La La Land parody that's due to premiere during the show's record 29th season, Sheeran will voice a musician named Brendan who […]