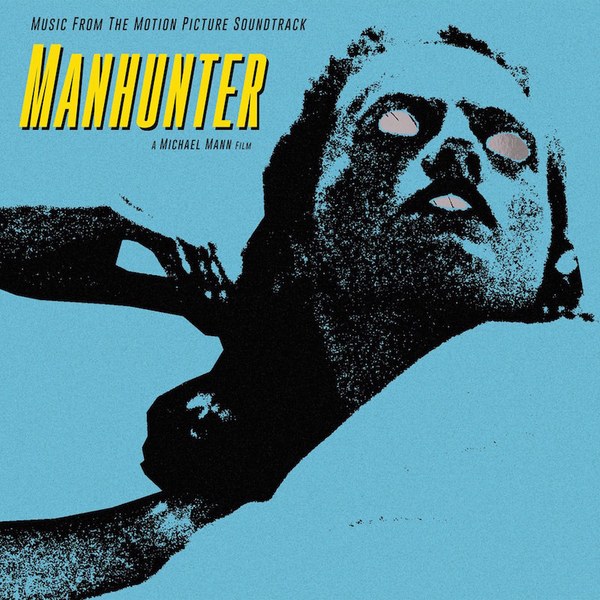 Michael Mann’s 1986 film was a critical and commercial flop, but its soundtrack has proved a major inspiration for the music supervision on projects like Drive and “Stranger Things.”

By all traditional Hollywood metrics, Michael Mann’s Manhunter was deemed a disappointment upon its release in the summer of 1986, receiving a lukewarm reception both at the box office and from critics. You couldn’t really blame the typical action-flick junkie from walking out of the theater underwhelmed. The movie’s very title was a red herring. Based on Thomas Harris’ novel Red Dragon, the film received its more generic crime-movie handle to either—depending on which story you want to believe—mollify producer Dino De Laurentiis (who apparently wanted to steer clear of any serpent-themed titles after his 1985 epic, Year of the Dragon, flopped) or avoid people mistaking it for a martial-arts movie.

Audiences expected a movie called Manhunter to be a serial-killer thriller that conformed to the multiplex standards of the day—car chases, buckets of blood, and an unimpeachable protagonist who could take down flagrantly evil bad guys with a perfect shot and a cool catchphrase. Instead, they were greeted with a hyper-stylized, meditative film where the most horrific violence happens off-screen, much of the plot is given over to studious forensics analysis, the nominal hero (William Petersen’s FBI agent Will Graham) is a psychologically tormented shell of a human, and the villain (Tom Noonan’s fearsome Francis Dolarhyde) elicits our sympathy as much as our revulsion. Five years after its release, Manhunter’s ignoble fate was seemingly sealed forevermore when one of its tertiary characters—Hannibal Lecter—became the center of another, infinitely more popular film adaptation of a Thomas Harris novel, The Silence of the Lambs, with Anthony Hopkins’ scenery- (and face-)chewing, Oscar-winning performance all but erasing Brian Cox’s icier, more deadpan turn in Manhunter from collective memory.

But the blockbuster success of The Silence of the Lambs proved to be the catalyst that mobilized a cult of Manhunter fans who prefer Mann’s austere vision of Harris’ world to Jonathan Demme’s operatic grotesquerie (much like the sect of Pink Floyd fans who’ll take the Syd Barrett era over the more famous Waters/Gilmour iteration). Over the years, Manhunter has been salvaged from the 99-cent VHS bargain bin to become the sort of film that’s inspired deluxe DVD reissues, obsessive fan sites, and thinkpiece retrospectives. Yet even the movie’s most ardent boosters can agree with its critics on one thing: Manhunter is the 1980s-est movie of the 1980s, thanks in large part to a soundtrack that instantly carbon-dates the film to its era of origin. 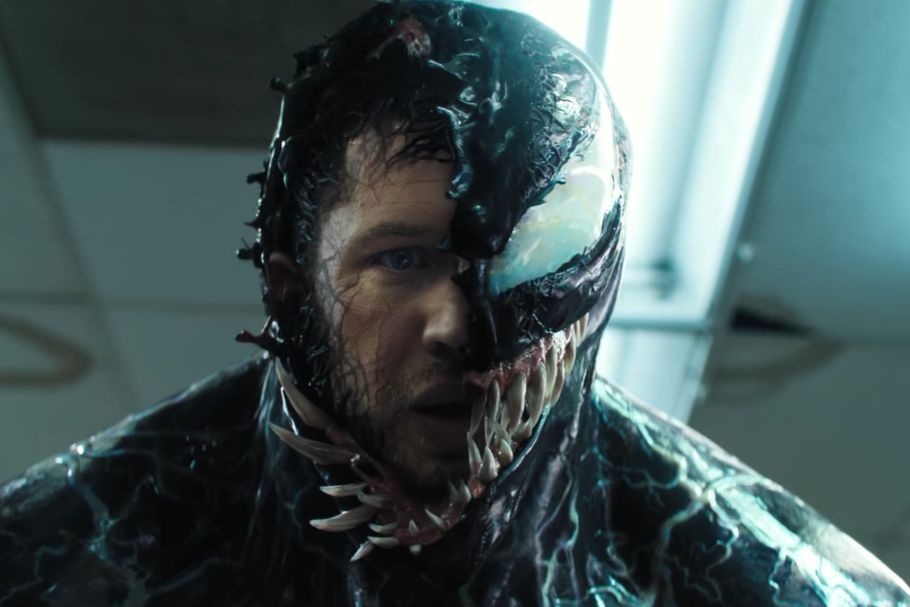 Tom Hardy‘s Eddie Brock may be battling the alien symbiote inside himself, but that doesn’t mean he’s lost his sense of humor in the new trailer for Marvel‘s Venom. Brock is a reporter who uncovers some dark work being done by Life Foundation. “I find myself questioning something the government may not be looking at,” he says in the new clip. “I found something really bad. And I have been taken.” Headed […]