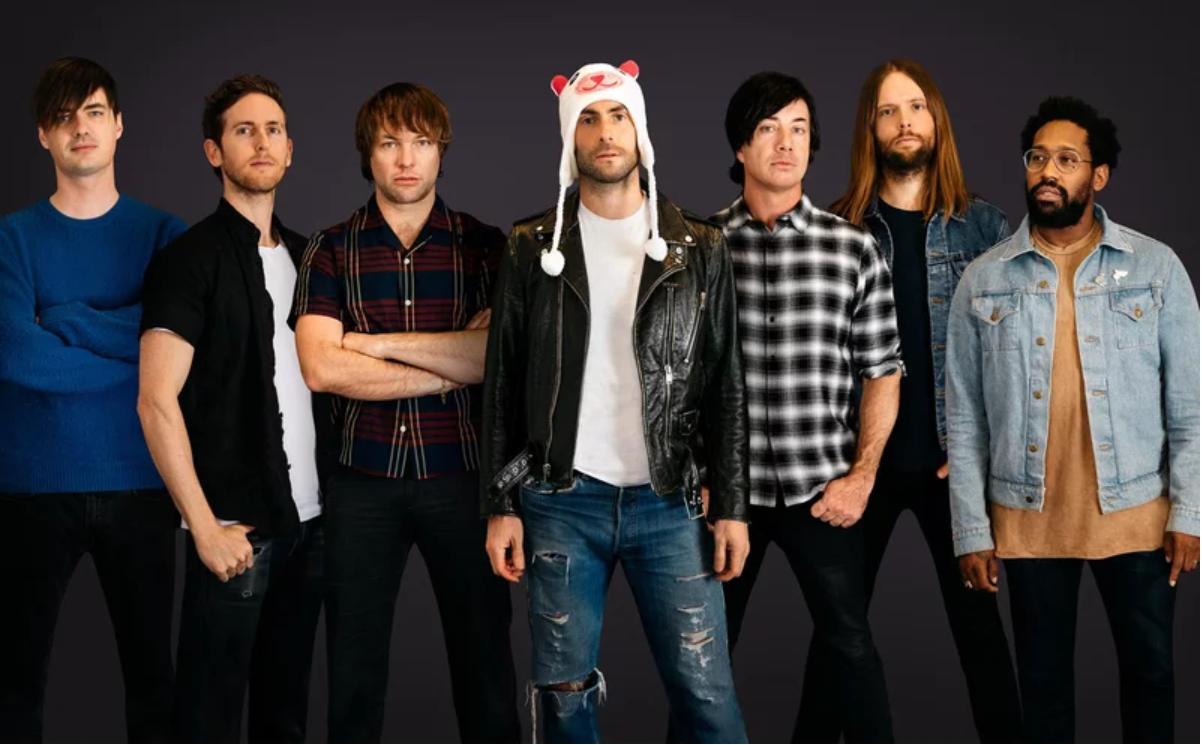 “You don’t want what I’m gonna put you through,” Adam Levine teases on “Best 4 U,” the groovy throwback track that kicks off Maroon 5’s sixth LP, Red Pill Blues. You can’t blame him for the warning. With their ironclad grasp on the Top 40 (each of their albums has gone platinum, if not multiplatinum), the band isn’t exactly one you seek out. Instead, Maroon 5 come to you — in grocery stores, in waiting rooms, out of car windows — and resistance is usually futile. But the R&B- and funk-laden Blues, their best and most cohesive set of the decade, is actually worth some appointment listening.

That’s thanks in part to a murderers’ row of Hot 100 collaborators. SZA, A$AP Rocky, and Julia Michaels are just some of the names that appear on the album’s standard edition, while Kendrick Lamar and Future round out the deluxe version. Aside from the off-kilter Michaels duet — which never adds up to more than the sum of its highly capable parts — the approach ensures there’s hardly a stale moment: “What Lovers Do,” featuring R&B upstart SZA, takes the group to funky new heights, while “Who I Am,” featuring LunchMoney Lewis, is a dreamy roller-rink delight.

Despite some personnel changes — once a fivesome, the group is now a septet — the creative core of Maroon 5 is still more or less Levine and whatever hitmakers he enlists (in this case, Charlie Puth, Diplo, and J Kash). But the moments when the crew seems to care less about dominating the airwaves — like on the 11-minute jam session “Closure” and the soulful deluxe-edition track “Denim Jacket,” which echoes the band’s early work — are the ones that charm the hardest. Maroon 5 may not be interested in letting go of the mainstream anytime soon, but for once we submit willingly. 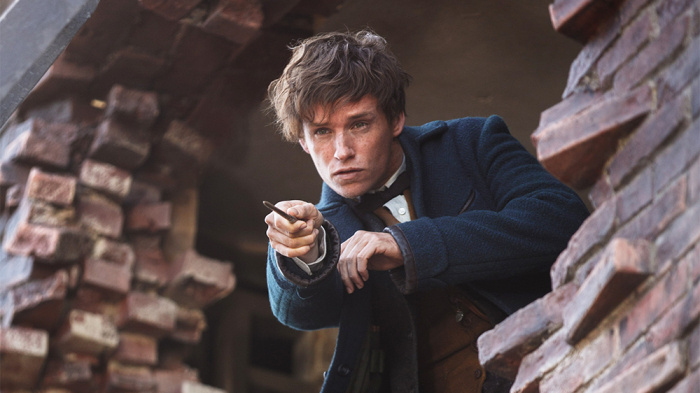