Michael Jackson’s ‘Thriller’ Returns to Hot 100, Thanks to Halloween Gains 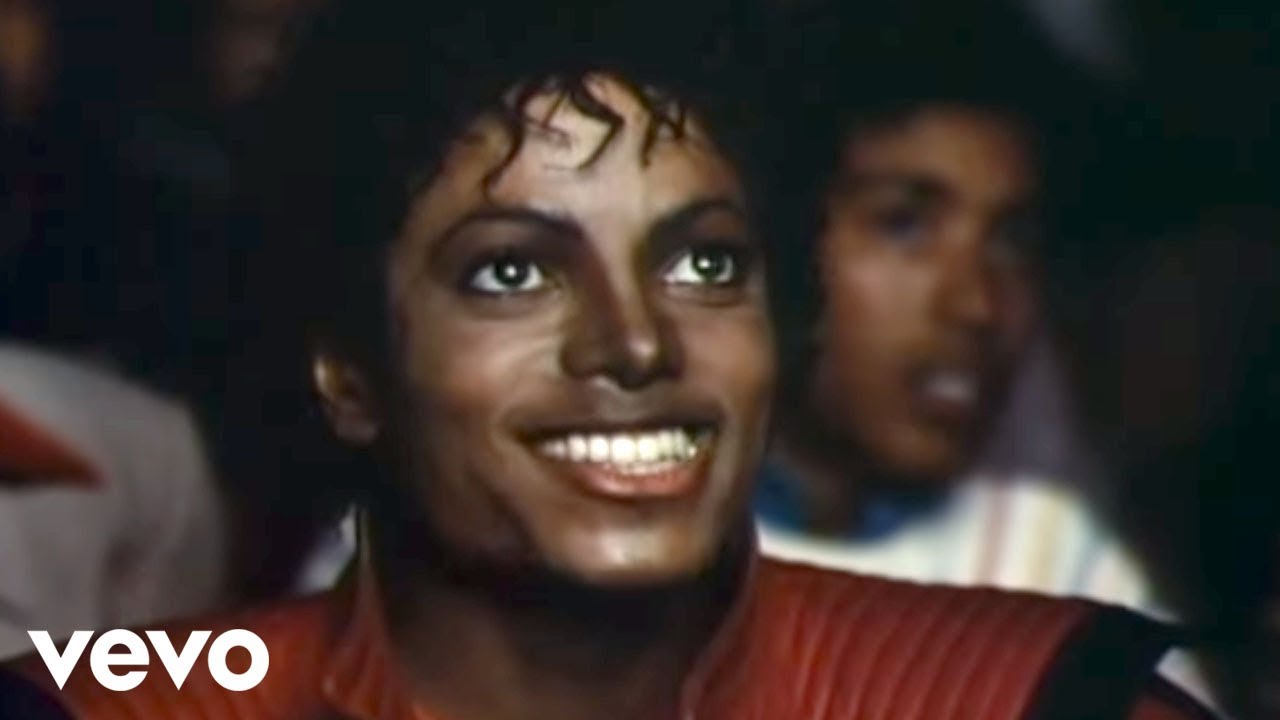 The track reaches its highest mark since 1984.

Michael Jackson‘s horror pop classic “Thriller” re-enters the Billboard Hot 100 at No. 31, thanks to its annual Halloween gains.

“Thriller” returns with 15,000 downloads sold, surging by 189 percent from the prior week, and 15.2 million U.S. streams, up 198 percent, in the week ending Nov. 1, according to Nielsen Music. The gains also help the song re-enter both the Digital Song Sales and Streaming Songs charts at Nos. 11 and 30, respectively.

(How is an over 30-year-old single eligible for the Hot 100, which ranks, almost exclusively, current hits via a blend of streaming, airplay and sales data? Songs not in a current release cycle can re-enter if they log notable gains in chart metrics and rank in the top 50.)

Further, Jackson’s iconic Thriller LP earns Greatest Gainer honors on the Billboard 200 albums chart, as it vaults from No. 102 to No. 42 (up 83 percent to 14,000 equivalent album units), also thanks to Halloween gains.

In the 62-year history of the Billboard 200, only the West Side Story soundtrack has spent more weeks at No. 1 (54) than Thriller. Jackson’s signature set ranks at No. 3 on Billboard‘s Greatest of All-Time Billboard 200 Albums recap, behind only Adele’s 21 and The Sound of Music soundtrack. 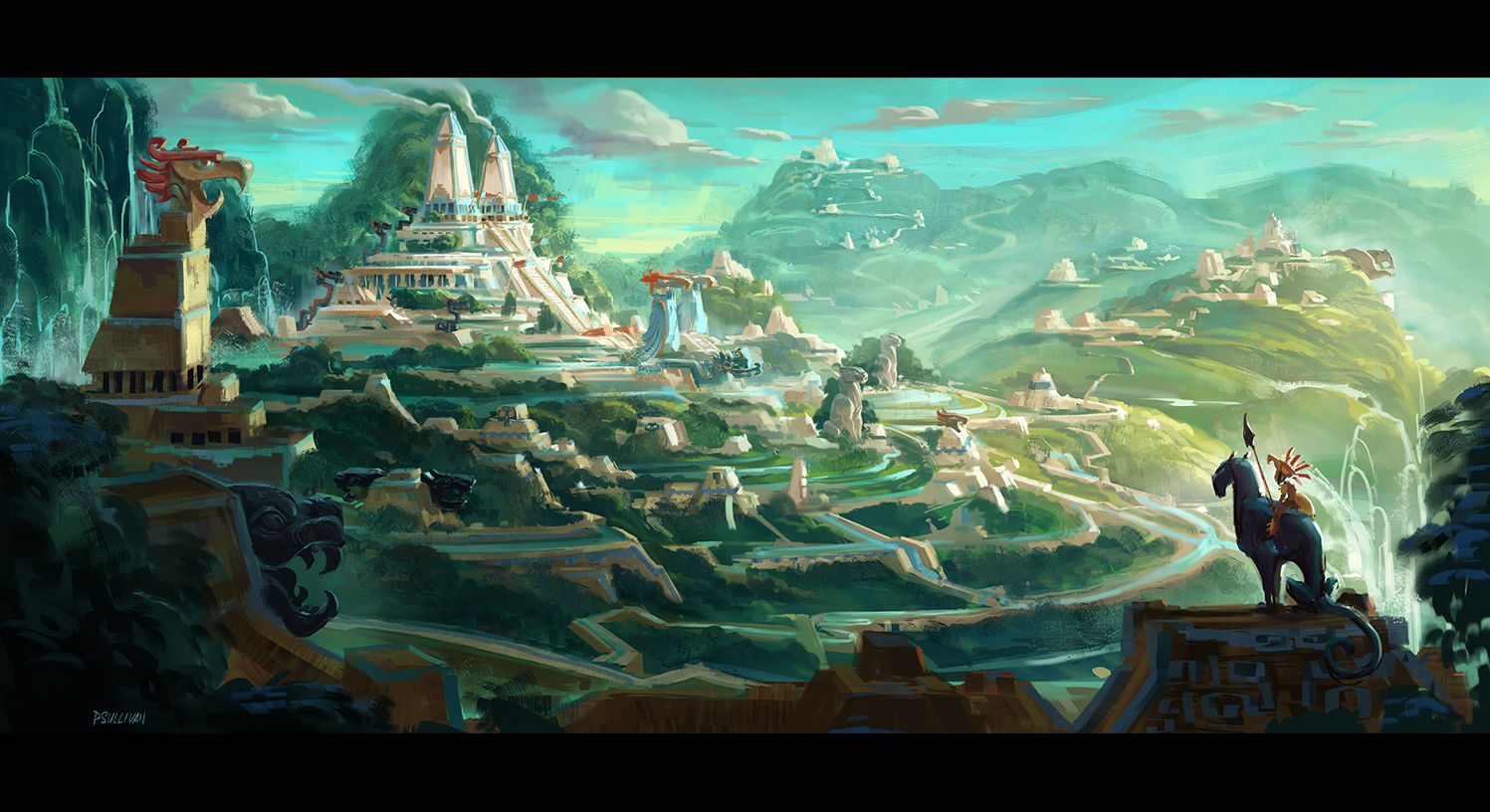 Netflix has six new animated films and series in the works

As Disney gears up for its own streaming service, Netflix is adding to its slate of family content, and it just revealed six new animated projects that are in the works. As Variety reports, the latest animated additions include two films and four series, a few of which have some big names attached. The newly announced films include My Father's Dragon, which tells the story of a young runaway who goes off in search of a captive […]