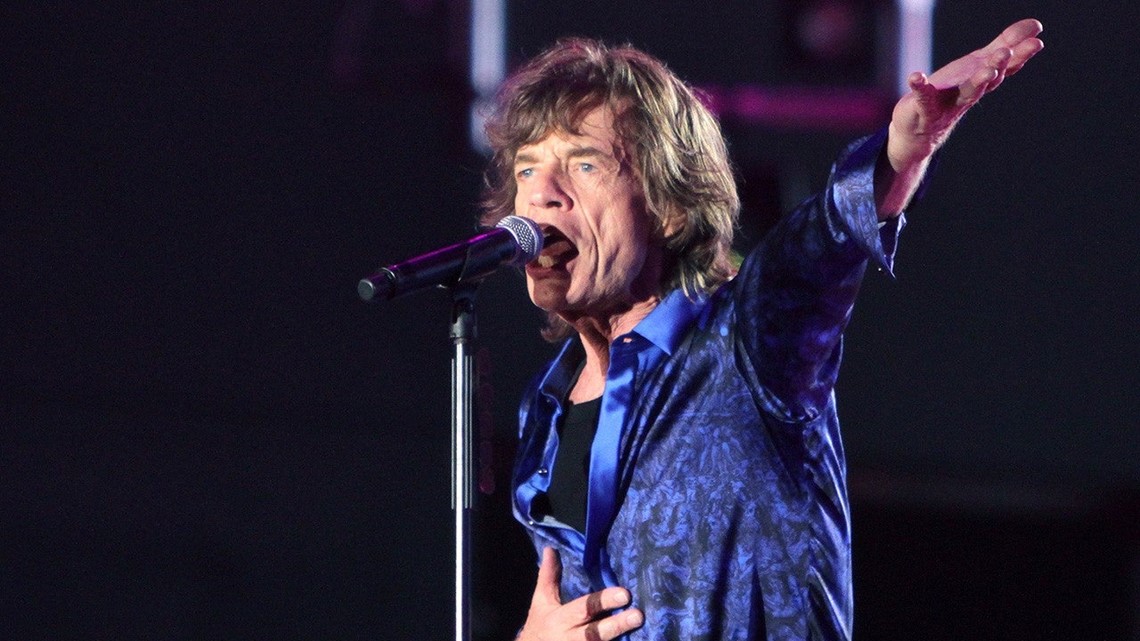 Mick Jagger, Lorde, Sia and Blondie are among the artists demanding that US politicians seek permission before playing their songs at rallies.

They’re among more than 50 acts who’ve signed an open letter calling for new rules on how their music is used.

The letter calls on Democrats and Republicans to “establish clear policies requiring campaigns to seek consent” from songwriters and artists.

Campaign music has been a heated topic throughout the 2016 and 2020 elections.

Artists including Rihanna, Adele, The Rolling Stones, Panic! At The Disco and the estate of Prince have asked the President Trump to stop using their music at his rallies, with some threatening legal action.

Technically, US copyright laws give politicians carte blanche to use recorded music at their rallies – as long as the venue has a public performance licence issued through a songwriters’ association such as ASCAP or BMI.

However, there is some leeway for an artist to complain their image and reputation is being damaged by the repeated use of a song without their express permission.

The new letter, organised by the Artist Rights Coalition (ARA), addresses that point in its third paragraph.

“Being dragged unwillingly into politics in this way can compromise an artist’s personal values while disappointing and alienating fans – with great moral and economic cost,” it says.

“For artists that do choose to engage politically in campaigns or other contexts, this kind of unauthorised public use confuses their message and undermines their effectiveness.

“Music tells powerful stories and drives emotional connection and engagement – that’s why campaigns use it, after all! But doing so without permission siphons away that value.”

The ARA directs its letter at six political campaign organisations: the Republican and Democratic National, Congressional, and Senatorial committees.

“As artists, activists, and citizens, we ask you to pledge that all candidates you support will seek consent from featured recording artists and songwriters before using their music in campaign and political settings,” it says.

“This is the only way to effectively protect your candidates from legal risk, unnecessary public controversy, and the moral quagmire that comes from falsely claiming or implying an artist’s support or distorting an artists’ expression in such a high stakes public way.”

The signatories have requested that political parties respond by 10 August, explaining how they plan to “accomplish these changes”. 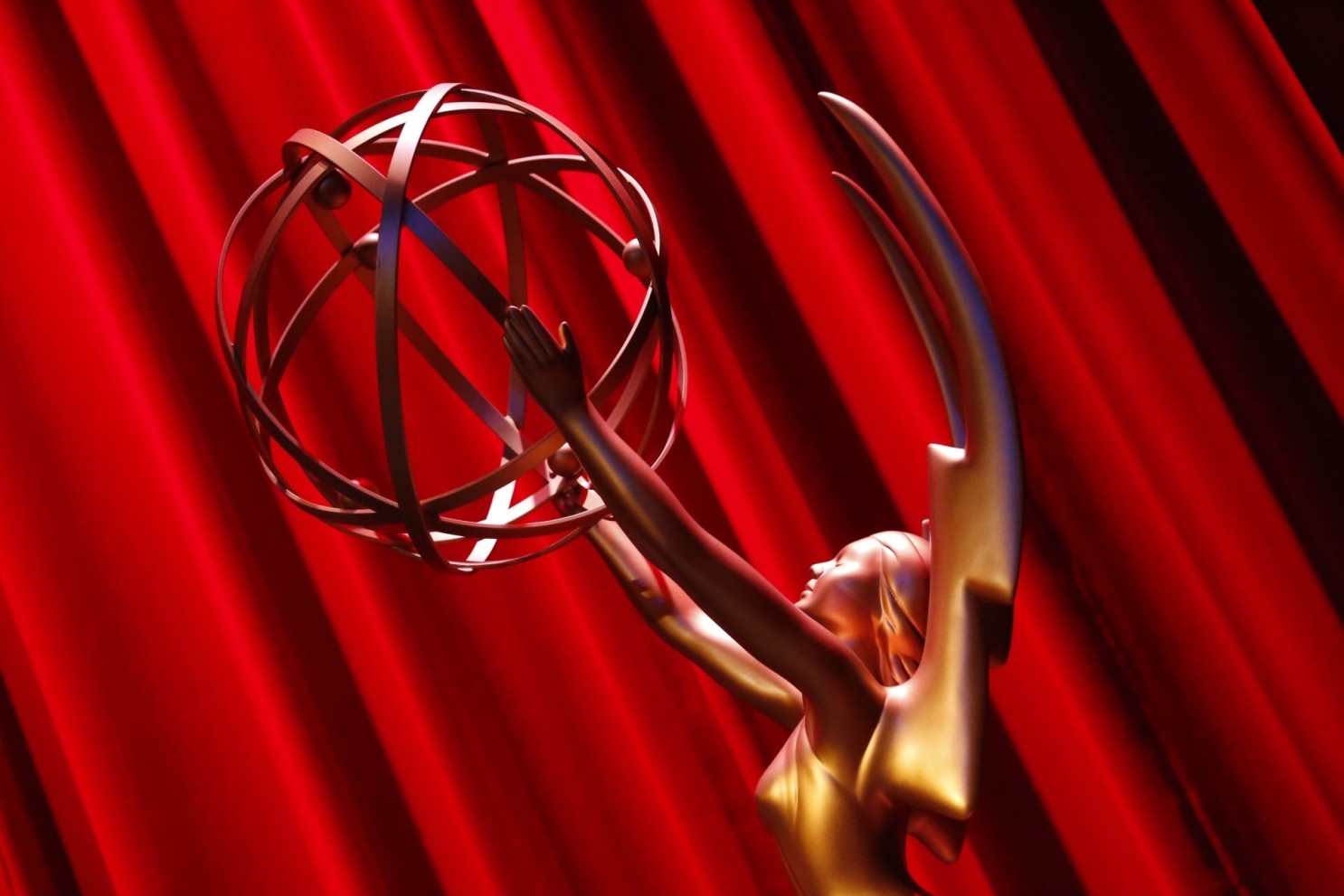 This year’s Emmy nominees are pretty diverse, but not everyone is happy

In a year that has seen renewed calls for inclusion, the Emmy Awards delivered more diversity among the nominees announced Tuesday. In the acting categories, 33% of the nominees are Black, compared with 14% the five years prior, according to a report from the Los Angeles Times. Their analysis found that performers of color made up 37% of the total of nominations overall, which is 6% more than in any of […] 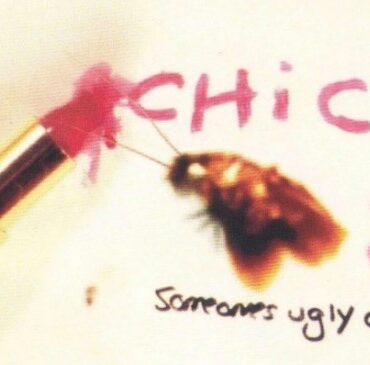