Mötley Crüe, Poison, Def Leppard, and Joan Jett have postponed their summer Stadium Tour, which was supposed to kick off June 18th at TIAA Bank Field in Jacksonville, Florida, and wrap up September 5th at SoFi Stadium in Inglewood, California. All dates have been moved to 2021 due to the COVID-19 pandemic.

“The new stadium dates are being rescheduled,” the four acts wrote in a group statement. “Your tickets will be honored for all postponed shows and refund policy information will be made available shortly. Stay tuned, be safe, and we will see you next year!”

Mötley Crüe haven’t played together in public since the end of their 2015 farewell tour. They signed a “cessation of touring agreement” prior to that tour, which they claimed was binding. “Legally, we can’t play again,” bassist Nikki Sixx said in 2014. “The only loophole is if all four band members agreed to do it, we could override our own contract. But we know that will never happen.”

That’s exactly what happened in late 2019, when they released a video showing the contract getting blown to bits. It was narrated by Machine Gun Kelly, who portrayed Crüe drummer Tommy Lee in the 2019 Netflix movie The Dirt. “[The fans] demanded the band tear up that stupid contract,” he said, “and come out of retirement.”

Ticket sales were very strong for the tour and additional shows were added after the initial on-sale, but the COVID-19 pandemic made any rock tour, let alone of that magnitude, simply impossible. “I would not feel comfortable, I just wouldn’t,” Jett said in May. “I wouldn’t feel comfortable putting the band or my crew in that position. I don’t really have that right to mess with their lives like that.” 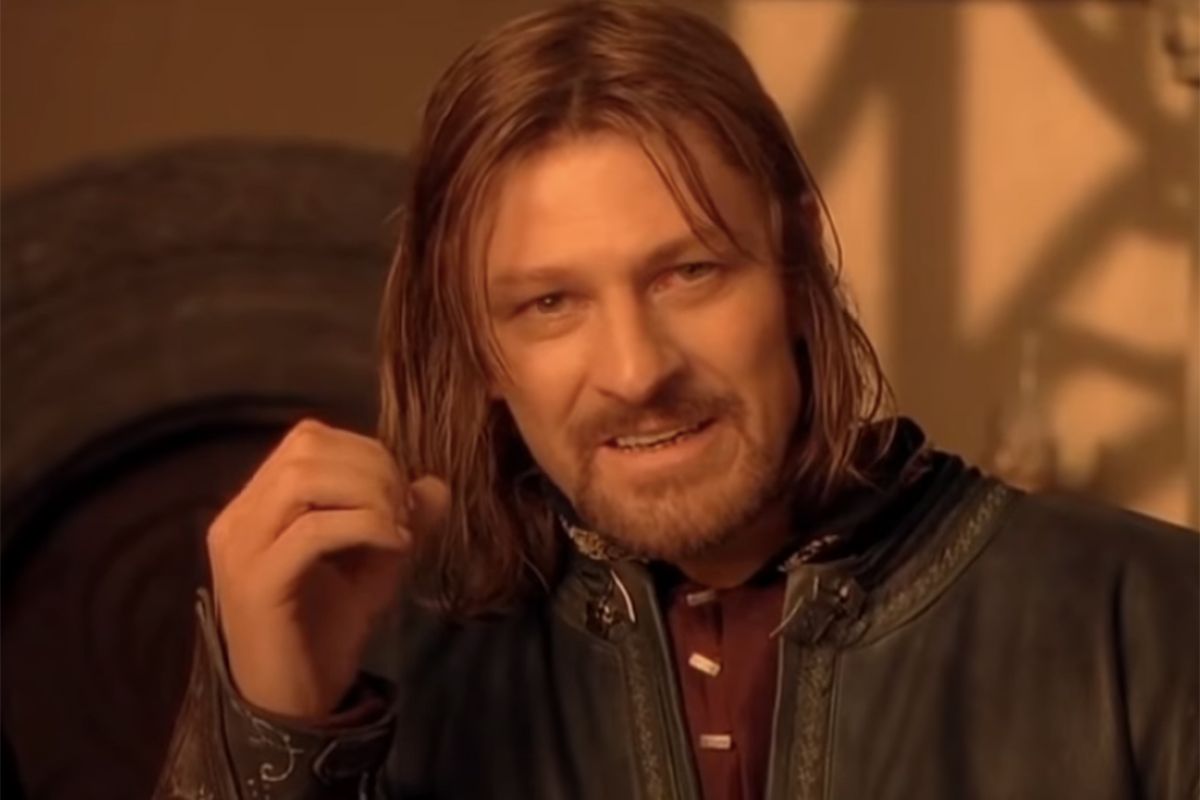 One of the internet’s early memes, borne from a time when our endlessly repeated online jokes were nice and straightforward, shows a dismayed Sean Bean telling The Lord Of The Rings’ Fellowship that “one does not simply walk into Mordor.” That scene was all we needed back in the early ’00s. It, along with suchmaterial as a cat asking for a “cheezburger,” made us laugh uproariously because our sense of humor was as sophisticated as the media […]