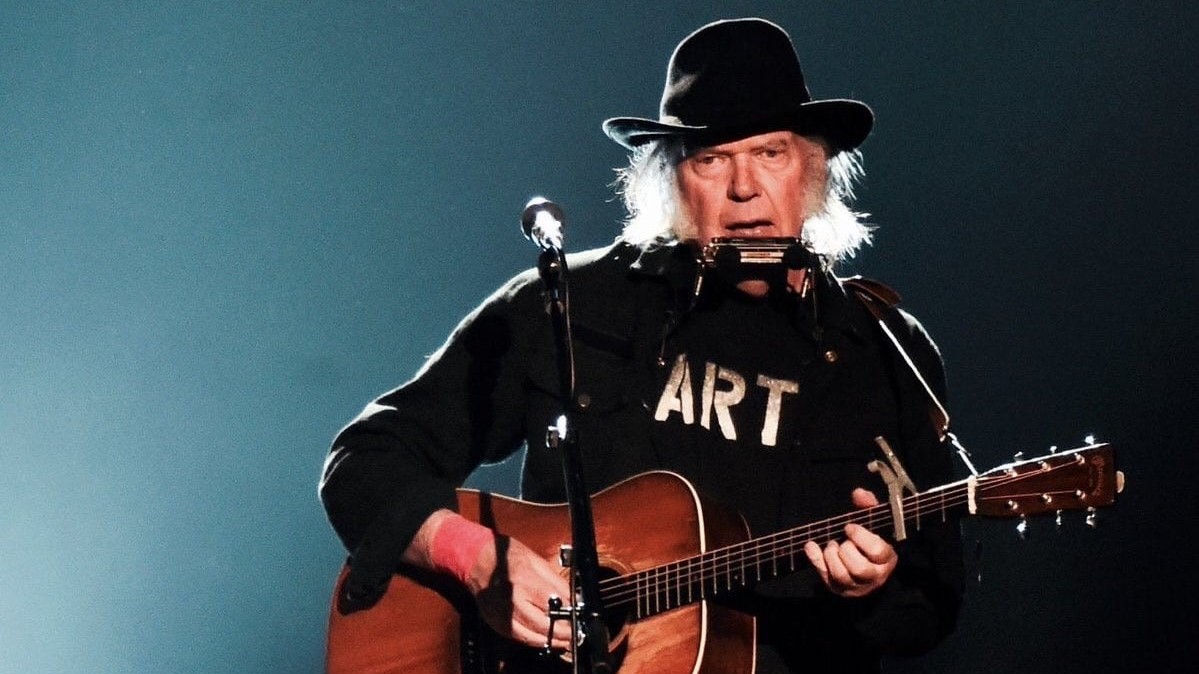 Neil Young has announced the release of a new “lost” album from the 1980s called ‘Johnny’s Island’.

The record will finally be release as part of the musician’s Archives project, which has seen him share a host of unreleased tracks and previously unheard albums.

The latest instalment of this project is ‘Johnny’s Island’, which was recorded at the Commercial Recorders studio in Honolulu, Hawaii in 1982. The album was once called ‘Island In The Sun’ and was made in collaboration with the same crew on his 12th studio album ‘Trans’, which was released in December 1982.

“‘Johnny’s Island’ a complete album now being prepared for release at NYA, includes a majority of unreleased tracks including ‘Big Pearl,’ ‘Island In The Sun,’ and ‘Love Hotel,’ plus others you may have heard before,” read a post on the Neil Young Archives website. “It’s a beautiful record coming to you soon.” 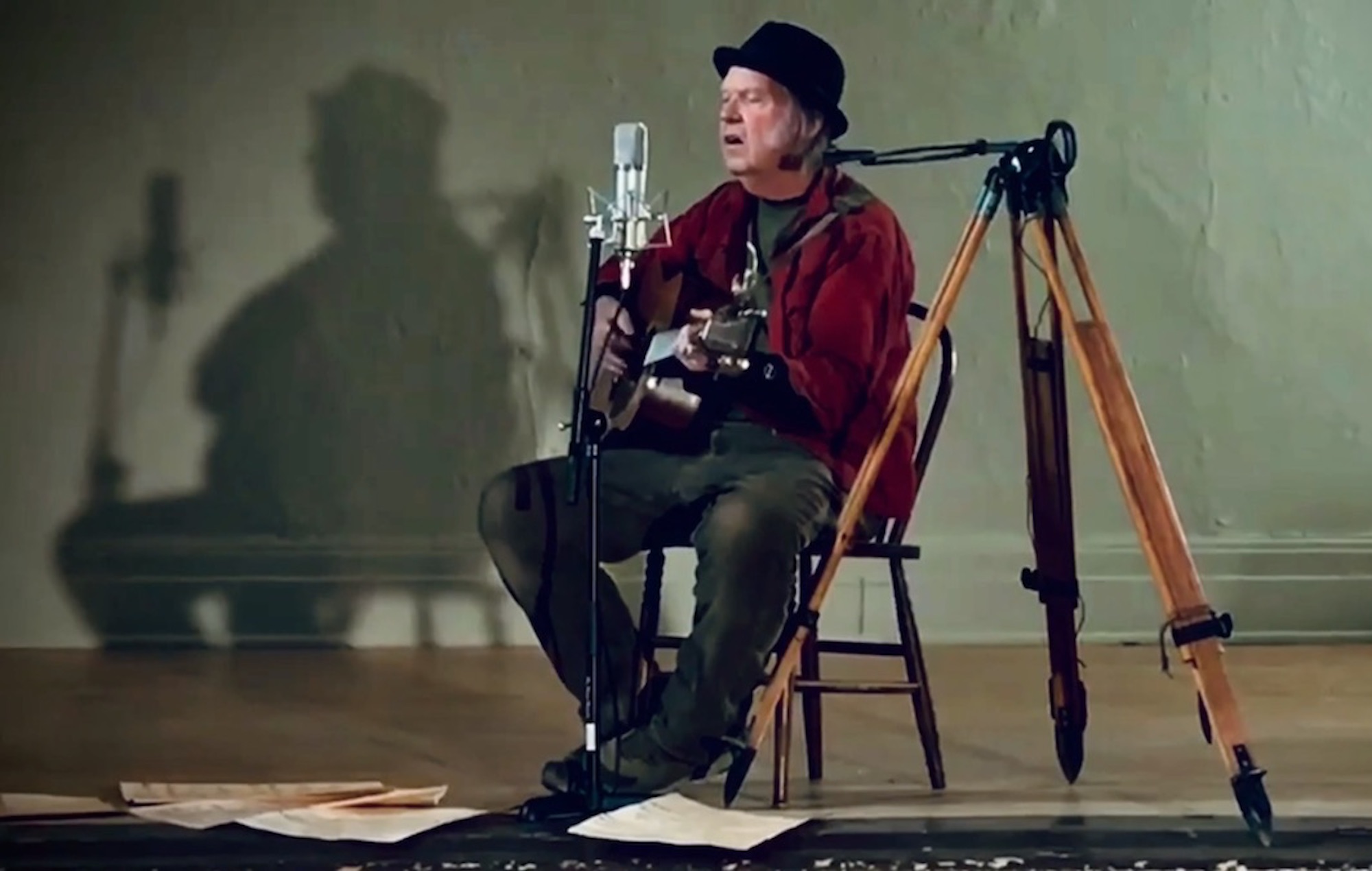 As Stereogum reports, Young previously explained more about the record in a Mojo interview conducted in 1995. “It was a tropical thing all about sailing, ancient civilisations, islands and water,” he said, adding that he had offered it to label Geffen before ‘Trans’. 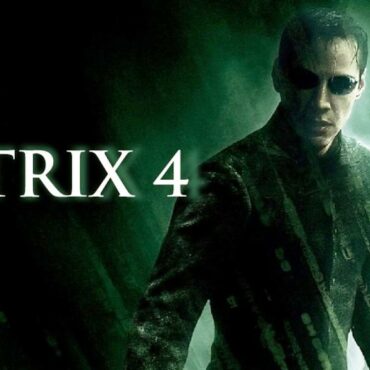 A Glitch in the Matrix Review

The Matrix 4 title may have just leaked online. Speculation unfolded over the weekend following a now deleted Instagram post. In it, hair stylist Shunika Terry alleged that she had received a trench coat wrap gift from Matrix 4 director Lana Wachowski and producer James McTeigue after working on the movie. The trench coat in question appears to have come alongside a note which referred to the film as Matrix Resurrections, which understandably sent fans into a […]