Neil Young has dug into his archives and unearthed an acoustic performance of “Cowgirl in the Sand,” filmed at the Shakespeare Theater in Stratford, Connecticut, on January 21st, 1971. The never-before-seen footage is available Monday in the Neil Young Archives.

The gig took place just three days after his historic homecoming show at Massey Hall in Toronto, a performance that was released as an official live album back in 2007. “Over the years, I always remembered Massey Hall as being the best performance of that tour,” Young recently wrote. “I [recently] found that I liked the Stratford show even better than Massey Hall, even though Massey Hall was the emotional high point of my life.”

There’s only an audio document of Massey Hall, but the Stratford gig was filmed by Dutch photographer Wim van der Linden. It is one of Young’s earliest concerts captured on film. Young played two gigs at the theater that night, but this “Cowgirl in the Sand” rendition comes from the early one. “This is a song I wrote about a dream I had,” Young says before playing it. “It was snowing outside. It was the kind of snow that sticks on your nose.”

Young plans on releasing a 50th-anniversary deluxe edition of After the Gold Rush later this year. The package may include the complete Shakespeare Theater concert.

Young was going to tour America with Crazy Horse this year, until the coronavirus shut down the entire concert industry. During the downtime, he’s created three stunning Fireside Session digital concerts that he’s shared on the Neil Young Archives. Directed by his wife, actress Daryl Hannah, they spotlight wonderful deep cuts from his vast catalog, like “On the Beach,” “Little Wing,” “Already One,” and “See the Sky About to Rain.” 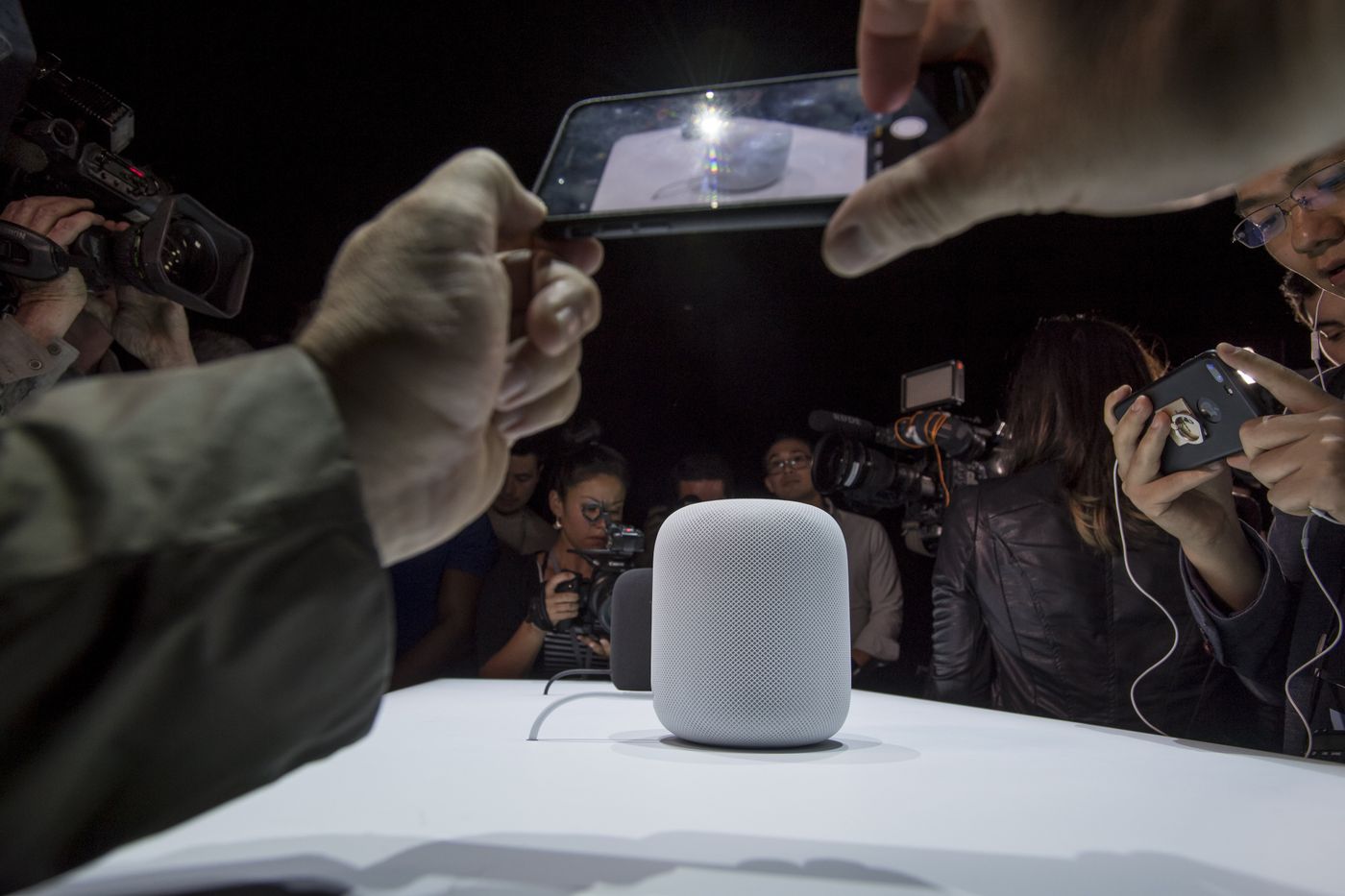 Apple Inc. is preparing a redesign of its top-tier iPhones, borrowing cues from the latest iPads, as part of a major fall refresh that will see 5G added to as many as four new handset models and the release of two key new accessories, according to people familiar with the plans. This year’s successors to the iPhone 11 Pro and iPhone 11 Pro Max will be joined by two lower-end models […]