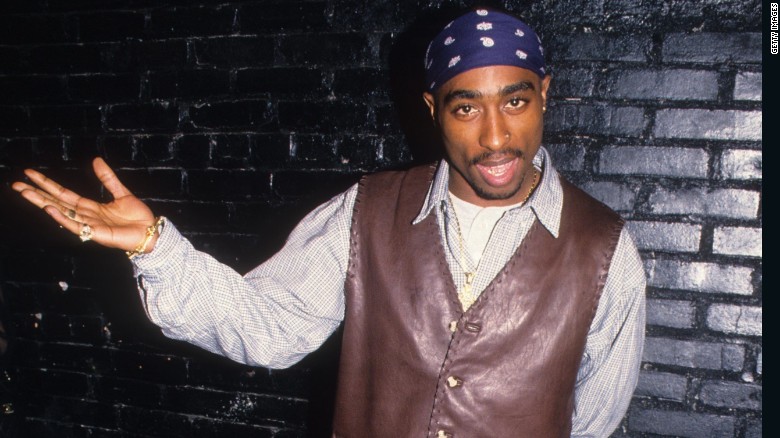 Music lovers, get ready to rock the vote.

The 2017 nominees for the Rock and Roll Hall of Fame have been announced, and this year’s group has something for almost everyone.
This year’s first-time nominees are Bad Brains, Depeche Mode, Electric Light Orchestra, Jane’s Addiction, Joan Baez, Journey, Pearl Jam, Steppenwolf and Tupac Shakur.
They join past nominees who are back on the list: Chaka Khan, Chic, Janet Jackson, J. Geils Band, Joe Tex, Kraftwerk, MC5, The Cars, The Zombies and Yes.
To be eligible for nomination, an individual artist or band must have released their first single or album at least 25 years prior to the year of nomination. The 2017 nominees had to release their first recording no later than 1991, and this year marks Pearl Jam and Shakur’s first shot at eligibility.
Fans can cast one vote a day through December 5 by visiting Rockhall.com.
An international voting body of more than 800 artists, historians and members of the music industry will also be sent ballots. The top five artists, as selected by the public, will comprise a “fans’ ballot” and will be tallied along with those of the international voting body to determine 2017 inductees.
The Rock and Roll Hall of Fame 2017 inductees will be announced later in December. The induction ceremony will be held at Barclays Center in Brooklyn next April and broadcast on HBO.
Source: cnn.com 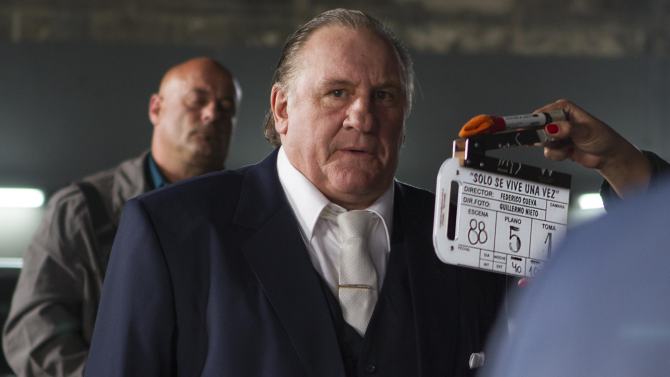 Gerard Depardieu, Santiago Segura Star in ‘You Only Live Once’