Nicki Minaj hangs with puppets and teases her fellow rappers in her new video for “Barbie Dreams,” the Notorious B.I.G.-sampling highlight off the rapper’s latest album Queen.

The colorful, Hype Williams-directed video opens with a puppet nonchalantly introducing the proceedings before Minaj takes over, delivering a barrage of taunts and wardrobe changes while joined onscreen by puppet versions of Lil Wayne, DJ Khalid and 6ix9ine.

“Barbie Dreams” follows the videos for Queen‘s “Ganja Burns” and “Bed” and the pre-Queen singles “Chun Li” and “Barbie Tingz.”

The video’s arrival comes just hours after Minaj took to her Queen Radio show to give her account of the confrontation she had with Cardi B Friday night at New York Fashion Week. “Do you know what the fuck it is to sit in your room for hours and days at a time writing raps?” Minaj said of Cardi B. “You came into my fucking culture! I never had to fuck a DJ to play my songs.” After berating Cardi B, Minaj promised the “Barbie Dreams” video would arrive Monday night.

Producer Aubry “Big Juice” Delaine previously told Rolling Stone of the shit-talking Queenstandout, “[Minaj] told me to load up that beat, put it on loop, and give her about twenty or thirty minutes. Then she goes in the booth and lays that shit down, and that’s what you got. I didn’t know what she was gonna say. I wanna say she did 90% of that in one take. She mumbled the hook when she was laying the verses, laid the rest of it, went back and put the hook in the middle. When I heard it — ‘this is incredible.’ She did it masterfully.” 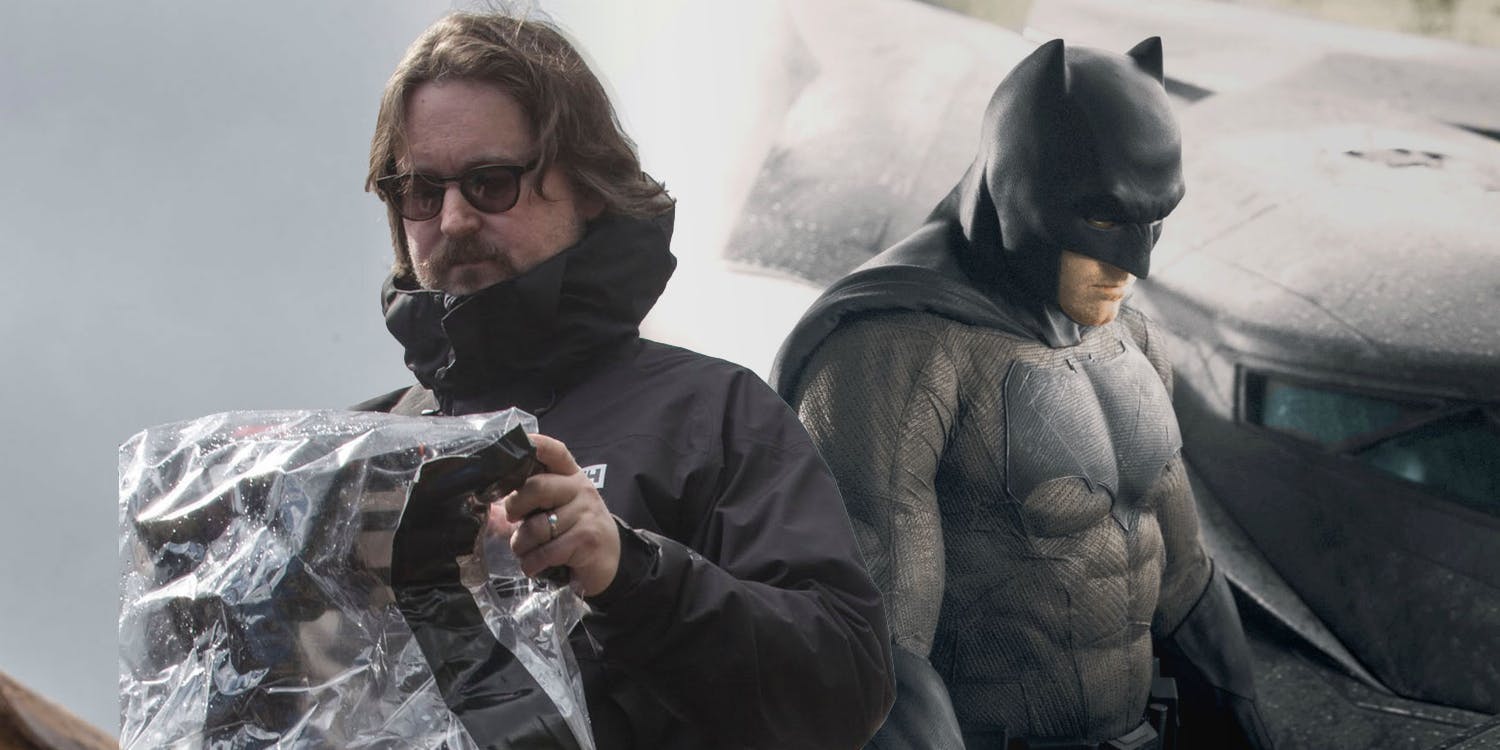 ‘The Batman’ director Matt Reeves is finally tweeting about Batman

It's understandable that fans are worried about the upcoming Batman movie, considering Ben Affleck's personal problems, the current state of DC Comics movies, and how much progress writer and director Matt Reeves has made. While he's yet to reveal anything, it seems like fans don't need to worry about Reeves, given his activity on social media. His recent tweets indicate that there might be a big announcement coming, or that Reeves is […]