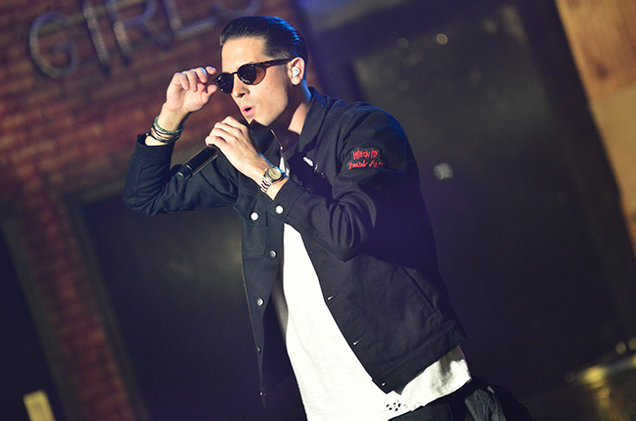 Scrolling through rapper G-Eazy‘s Instagram posts feels like finding a man’s journal and secretly reading about years of personal memories. The mobile storytelling platform no doubt has given him and his musical peers a simple way to give millions of fans an instant glimpse into their intimate day-to-day adventures.

Now, a first-of-its-kind study from Nielsen is analyzing those fans’ behaviors to assess Instagram’s impact on the music industry — particularly on sales figures and streaming stats — as well as to determine Instagram’s offline value to the artists.

“I like Instagram because it’s a direct connection to my fans — I can share exactly what’s going on in my life and let them feel apart of it,” G-Eazy told Billboard. “These days my life is hella crazy, I’m lucky enough to travel the world doing what I love to do. I almost feel like I’ve already lived a hundred lifetimes and [Instagram] lets me capture these moments and make them tangible.”

The results of the Nielsen Instagram Music Data Study, based on survey responses gathered in 2015 from more than 3,000 Instagram users in the United States, have been compiled into these digestible infographics, which were provided exclusively toBIllboard.

The second infographic focuses on live-music habits of Instagram users.

Artists routinely tease new music through video teasers or promotional artwork, often telling followers to watch, stream or buy that content on various streaming platforms. Singer Sabrina Carpenter, for example, recently promoted her “Smoke and Fire” video by posting short snippets. She encouraged fans to watch the full video on Vevo/YouTube (watch below). “Instagram is where I get my first reactions to any music that I am creating or releasing,” Carpenter, who has 5.6 million Instagram followers, told Billboard. “I show people where I am at in my life at that particular moment.” 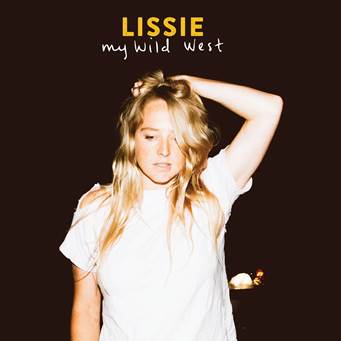