What Nobel Prize? Bob Dylan has been silent on his historic honor 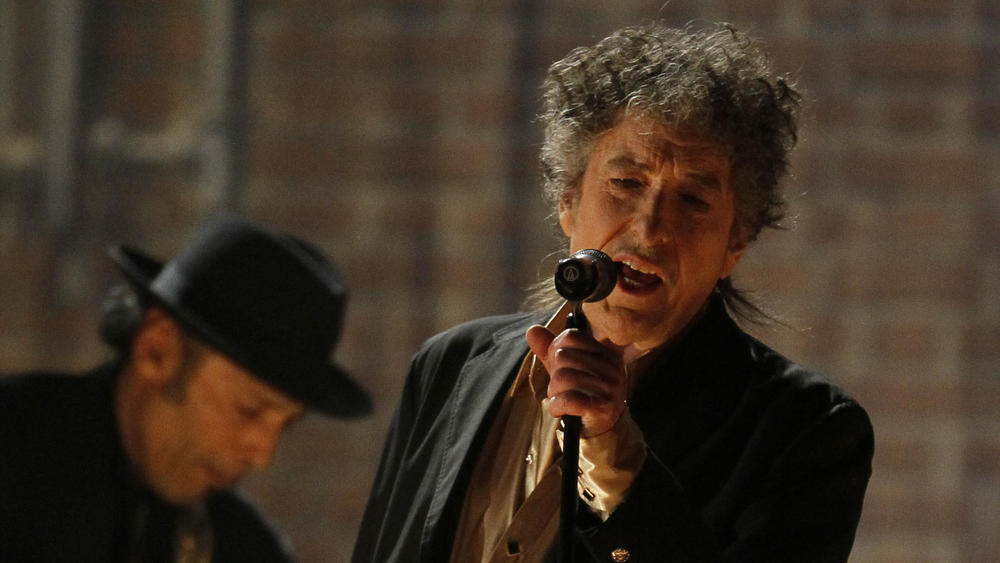 When news broke that Bob Dylan had been awarded the Nobel Prize in literature, thousands of enthusiasts lined up to pay kudos and to thank the Swedish Academy for acknowledging his genius.

So far, Dylan himself isn’t one of them.

Nearly a week after the announcement, the artist, who just finished two consecutive weekends performing as part of the Desert Trip music festival, has yet to acknowledge the honor, Sara Danius, permanent secretary of the Swedish Academy that awards the prize, is reported as saying.

In fact, the mercurial artist hasn’t even indicated whether he will attend the award ceremony, although, according to Danius, no one has talked directly to Dylan. Rather, an unnamed Dylan affiliate acknowledged the award.

“I have called and emailed to this associate and received a very friendly response,” she said in a statement to Swedish Radio. “Right now, it is enough.”

That shouldn’t surprise anyone who has followed the artist’s career. Reliably unpredictable, the artist has appeared in Victoria’s Secret commercials while skipping state dinners. He refuses to allow news photographers to shoot his concerts, and rarely, if ever, sits for interviews.

Onstage at Desert Trip the day after his award was announced, Dylan didn’t say anything about the newly minted honor — but he did play “Like a Rolling Stone” for the first time in a few years.

If Dylan never picks up the phone, he won’t be the first. The philosopher Jean-Paul Sartre famously declined the honor in 1964. 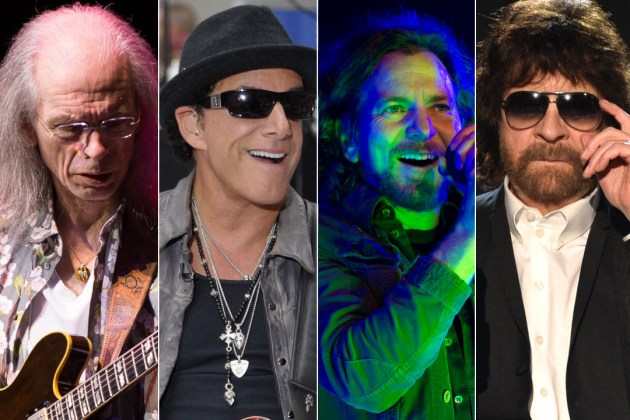 The announcement of nominees for the Rock and Roll Hall of Fame‘s class of 2017 gives us another chance to evaluate the relative merits of these acts – but also the state of the institution itself. Is there a larger message to be learned from this year’s list? Does the Hall of Fame, even at this late date, still have the ability to surprise? Putting aside the annual gnashing of […]