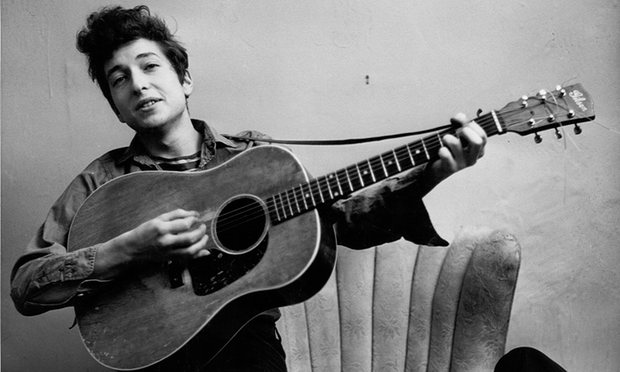 Bob Dylan was named the surprise winner of the Nobel prize for literature in Stockholm today “for having created new poetic expressions with the great American song tradition”.

Speaking to reporters after the announcement, the permanent secretary of the Swedish Academy, Sara Danius said she “hoped” the Academy would not be criticised for its choice.

“The times they are a’changing, perhaps”, she said, comparing the songs of the American songwriter, who had yet to be informed of his win, to the works of Homer and Sappho.

“Of course he deserves it – he’s got it,” she said. “He’s a great poet – a great poet in the English speaking tradition. For 54 years he’s been at it, reinventing himself constantly, creating a new identity.”

Danius said the choice of Dylan may appear surprising, “but if you look far back, 5000 years, you discover Homer and Sappho. They wrote poetic texts which were meant to be performed, and it’s the same way for Bob Dylan. We still read Homer and Sappho, and we enjoy it. We can and should read him.”

The winner of the Nobel prize for literature is chosen by the 18 members of the Swedish Academy, who are looking for “the person who shall have produced in the field of literature the most outstanding work in an ideal direction”, according to Alfred Nobel’s will. The award itself admits on its website that “Alfred Nobel’s prescriptions for the literature prize were quite vague”, adding that “in fact, the history of the literature prize appears as a series of attempts to interpret an imprecisely worded will”.

Major writers believed to have been in the running for the award included the Kenyan Ngugi wa Thiong’o, the American Don DeLillo and the Japanese Haruki Murakami.

Danius advised those unfamiliar with the work of Dylan to start with the 1966 album Blonde on Blonde. “It’s an extraordinary example of his brilliant way of rhyming, putting together refrains, and his pictorial way of thinking,” she said. When she was young, she admitted, she was “not really” a Dylan fan, preferring the works of David Bowie. “Perhaps it’s a question of my generation – today I’m a fan of Bob Dylan,” she said.

Dylan becomes the first American to win the Nobel prize for literature since Toni Morrison took the prize in 1993. His triumph follows comments in 2008 from Horace Engdahl, then permanent secretary of the Nobel prize jury, that “the US is too isolated, too insular. They don’t translate enough and don’t really participate in the big dialogue of literature … That ignorance is restraining.”

Today, a jury now headed by his successor has obviously changed their mind. 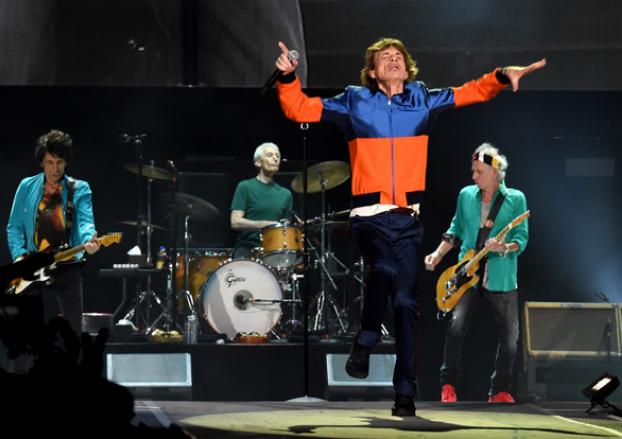 The Beatles vs. the Rolling Stones was one of the great musical rivalries of the Sixties. So it was “strange,” as Mick Jagger himself said, to see the Stones pay tribute to the Fab Four at the Desert Trip festival by performing their 1969 Abbey Road song “Come Together.” The Rolling Stones kicked off the inaugural Desert Trip festival on Friday, October 7. It’s unknown what prompted the performance of […]