It’s Official: The Grammys Will Return to NYC in 2018 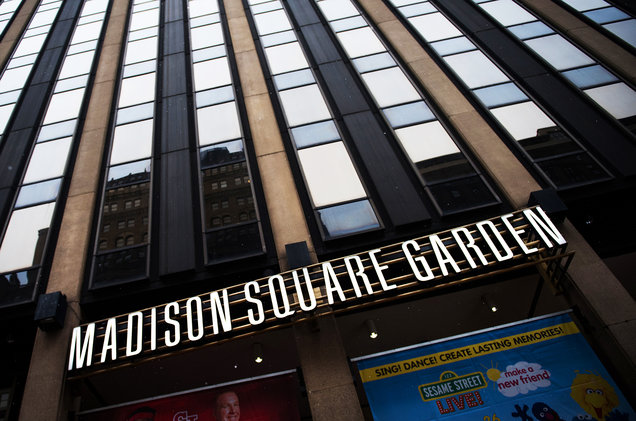 The awards will return to the Big Apple for the first time since 2003, with the main event scheduled to take place at Madison Square Garden on Jan. 28, 2018.

After months of widespread rumors and coy non-confirmations from both city officials and Recording Academy sources, it’s now official: the Grammy Awards will return to New York City in 2018 for the first time since 2003, after spending more than a decade in Los Angeles. Next year’s main event, which will be its 60th edition, is set to take place on Jan. 28, 2018 at Madison Square Garden, and will once again air on CBS.

Throughout much of the 1970s, 1980s and 1990s, the Grammys essentially rotated back and forth between New York and Los Angeles, before setting up shop long-term at the Staples Center in L.A. beginning in 2004. The effort to bring the event back to NYC in 2018 was the result of a years-long process that began as early as 2014, and kicked into high gear over the past year.

“It had always been something I had thought was of interest to us; it was really all about the details,” Neil Portnow, president of the Recording Academy, told Billboard. “We’ve been in L.A. for many years; we used to bounce back and forth from time to time. With the East Coast being the home for half the membership of the Academy — certainly there’s a very vibrant, vital part of the music industry on the East Coast and in New York — and given that this is an anniversary year for us, it’s a special chance to celebrate.”

According to the Mayor’s office, the Grammys are expected to bring $200 million in economic benefits to the city — $82 million in direct spend and $120 million indirectly — as well as an additional several hundred million in tourism. As part of the announcement, the Academy worked with Spike Lee and creative agency TBWA\Chiat\Day to create a video, which can be seen below, which a press release calls “a musical tour of the city.”

“It is incredibly exciting that Music’s Biggest Night will return to the world’s greatest city,” New York City Mayor Bill de Blasio said in a statement accompanying the announcement. “Playing host to the music industry’s marquee awards show is a unique creative, artistic and economic boon to the rich cultural fabric of our city. We welcome the Grammy Awards back to New York City with open arms and we look forward to continuing to partner with a music industry that supports access and empowerment in the arts.”

Negotiations to return to New York began in earnest last February, shortly after the appointment of Julie Menin as commissioner of the Mayor’s Office of Media and Entertainment, a move which coincided with that office’s extension beyond film and television and into music. But they were initially held up due to cost; earlier this year, Billboard reported that the additional production, labor and venue expenses involved in shifting from L.A. to New York would add up to $6.5 million, a cost prohibitive for the Academy, which Portnow says is “diligent, prudent and frugal about our expenses.”

Menin and her department put together a host committee, co-chaired by herself and Accenture managing director of media and entertainment for North America Lynn McMahon, that included Adidas, Downtown Music Publishing/New York Is Music, Rudin Management company and local unions, in order to help. “We were able to help defray the cost, by forming the host committee; labor unions were extremely helpful in terms of being supportive with their work that they do at the Garden; and the city was able to bring in some in-kind advertising and other support,” Menin told Billboard. “So we feel we were able to put together a strong package to help defray and fund the differential.”

But that was just one piece of the puzzle, Portnow — a native New Yorker whose first Grammy Awards after being named president was the last New York edition in 2003 — explained. “You can’t just go to a city and do a Grammy show, you have to have a venue that can accommodate it,” he said. “And we’re in a place now where because of the size of the show and the needs that we have, there aren’t a whole lot of options in New York, period.”

That led the Academy back to Madison Square Garden, which has hosted the Grammys twice, in 2003 and 1997. “With what’s involved, you really have to find a window that works and you have to plan for that and have all the discussions,” Portnow said. “We’re not coming in on Friday night and hanging the rigging, rehearsing on Saturday and producing on Sunday. There’s at least a 10-day period that we need the venue for… And slowly but surely this got put together.”

As to how the Grammys plan to leverage New York’s resources, history and location, Portnow said that those details are still being finalized, but that the Academy is looking forward to taking a fresh approach. “On a business and a brand and an awareness level, it’s always good when you can mix things up a little bit,” he said. “I think when things become predictable, that’s the time when you risk complacency and a lack of a level of interest that you might otherwise have if things are changing.”

For the city, the Grammys are a key part of the new initiatives, borne out of Menin’s office, of supporting and celebrating New York City’s vibrant music community and history; last week, the city announced that this June would be the first-ever New York Music Month, and would comprise 30 days of concerts, workshops, panel discussions and programs underwritten by the city for creators, industry members and fans alike. And Menin says the city will also chip in with events and concerts surrounding Grammy week, in addition to the various events and shows that the Academy itself puts on each year.

“There will of course be the many Grammy-related events that happen in and around the city, and we’re really focused on inclusion and access,” Menin said. “There are a limited number of people that attend the awards themselves, and then of course many millions of people who watch the event on TV, but we’re really focused also on celebrating music in general in New York City.”

The venture into New York City is a one-year deal for the Grammys, however, which will return to Los Angeles in 2019 for at least a few years. But Portnow and others are leaving the door open for a return in the future.

“I am a proponent of having an open mind, being willing to experiment, take risks and try things, and also mix it up and not be predictable,” Portnow said. “There are opportunities in the future for the event to be [in different locations], whether in New York or in other cities… There’s nothing like the Grammys to focus the spotlight on a worldwide basis wherever we are.” 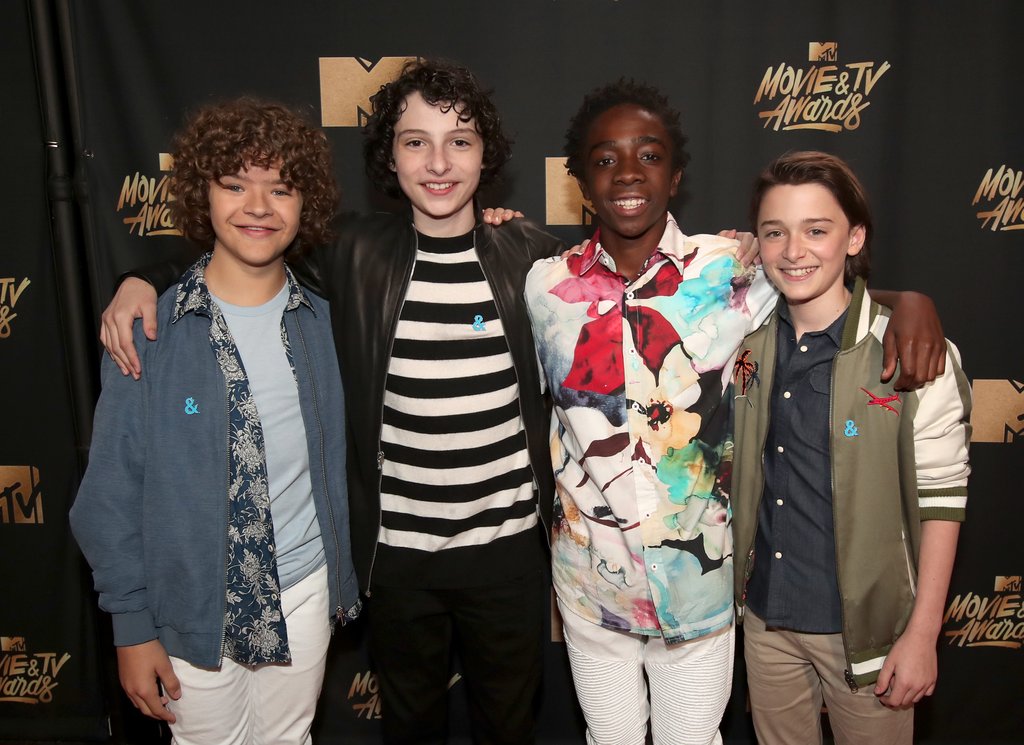