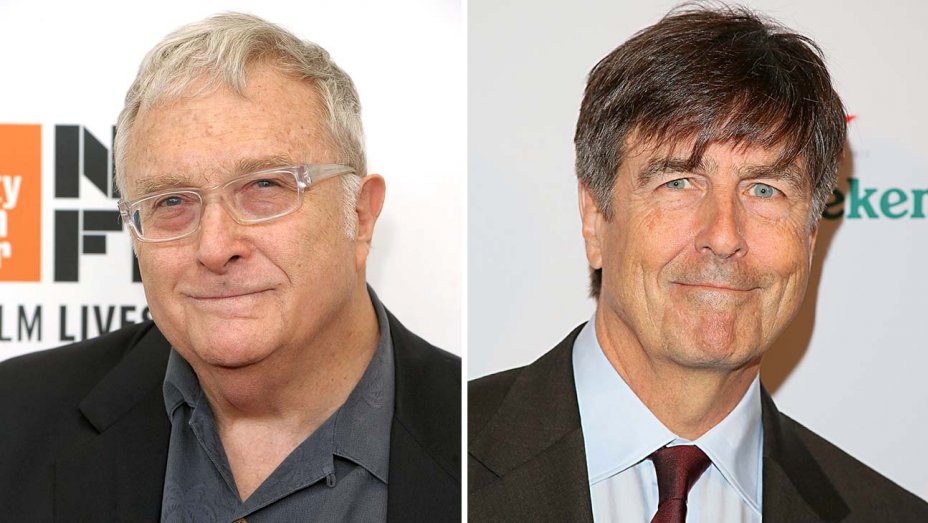 On Monday morning, the Academy of Motion Picture Arts and Sciences revealed the nominations for the 2020 Oscars. Marriage Story and 1917 were among the top-nominated films, receiving nods for a number of categories including best picture and best directing.

The composer cousins were last nominated for different projects back in 2007. Randy received the nod for his work on Cars, while Thomas got his for The Good German. In 1996, the cousins were also up for best music in an original musical or comedy score, with Randy Newman for Toy Story and Thomas for Unstrung Heroes.

Randy has walked away from the annual awards show with a total of two Oscars, one for his Toy Story 3 music and the other for his Monster’s Inc.. Randy has earned nine noms for score and 13 for original song throughout his career. Though Thomas is now a 15-time Oscar nominee, he has yet to walk away with the prize.

Additionally, Randy broke his own record for four nominated songs in a single franchise with the nod for his Toy Story 4 number “I Can’t Let You Throw Yourself Away.”

Randy and Thomas’ noms bring the total for members of the Newman family (Alfred, Lionel, Emil, Thomas, David and Randy) to 93, more than any other family.