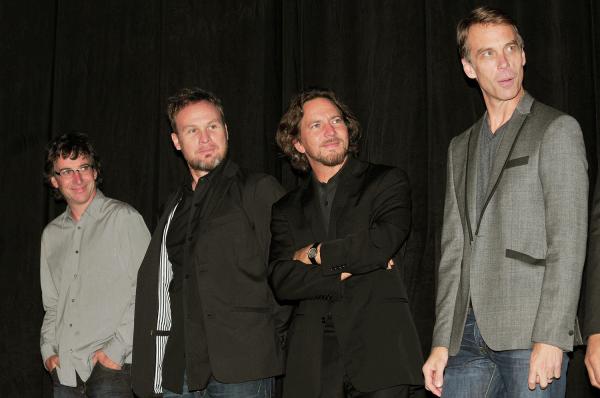 Journey, Pearl Jam and Tupac Shakur are among some of the premiere acts named to the Rock and Roll Hall of Fame class of 2017.

The trio will be inducted into the Cleveland-based hall alongside Electric Light Orchestra, Yes and Joan Baez with musician and producer Nile Rodgers set to receive the Award for Musical Excellence according to Variety.

The 32nd annual induction ceremony will take place April 7 at the Barclays Center in Brooklyn with HBO airing a special of the event later on in the year.

In October, 19 first-time nominees who were eligible for induction including the likes of Janet Jackson, Depeche Mode, Steppenwolf, Jane’s Addiction and Chaka Khan as a solo artist.

For the 2016 class, N.W.A, Chicago, Cheap Trick, Deep Purple and Steve Miller made into the Hall of Fame.

Artists are eligible for inclusion 25 years after the release of their first recording. The 2017 inductees were chosen by more than 900 music industry voters. An online fan ballot is also factored into the overall tally with Journey, Electric Light Orchestra, Yes and Pearl Jam receiving the most votes. The Cars came in fifth place and did not make the cut.

In terms of Yes reuniting onstage to perform during the ceremony, Howe explained, “I don’t know and I can’t predict. It just depends on how it feels and what the communication is and what the spirit is.” 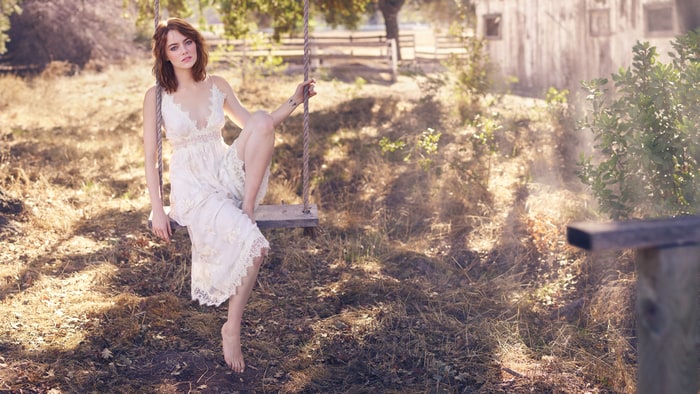 How Emma Stone Got Her Hollywood Ending

Emma Stone's favorite place for sushi in Los Angeles is a no-frills spot in a Sunset Boulevard strip mall, tucked alongside a laser hair-removal clinic and a FedEx store. It's here, having barely taken a seat, that she starts telling me about her hiatal hernia. "I can't have spicy foods," Stone says. The issue, it turns out, is that part of her stomach protrudes "into my esophagus," which sounds gnarly […]