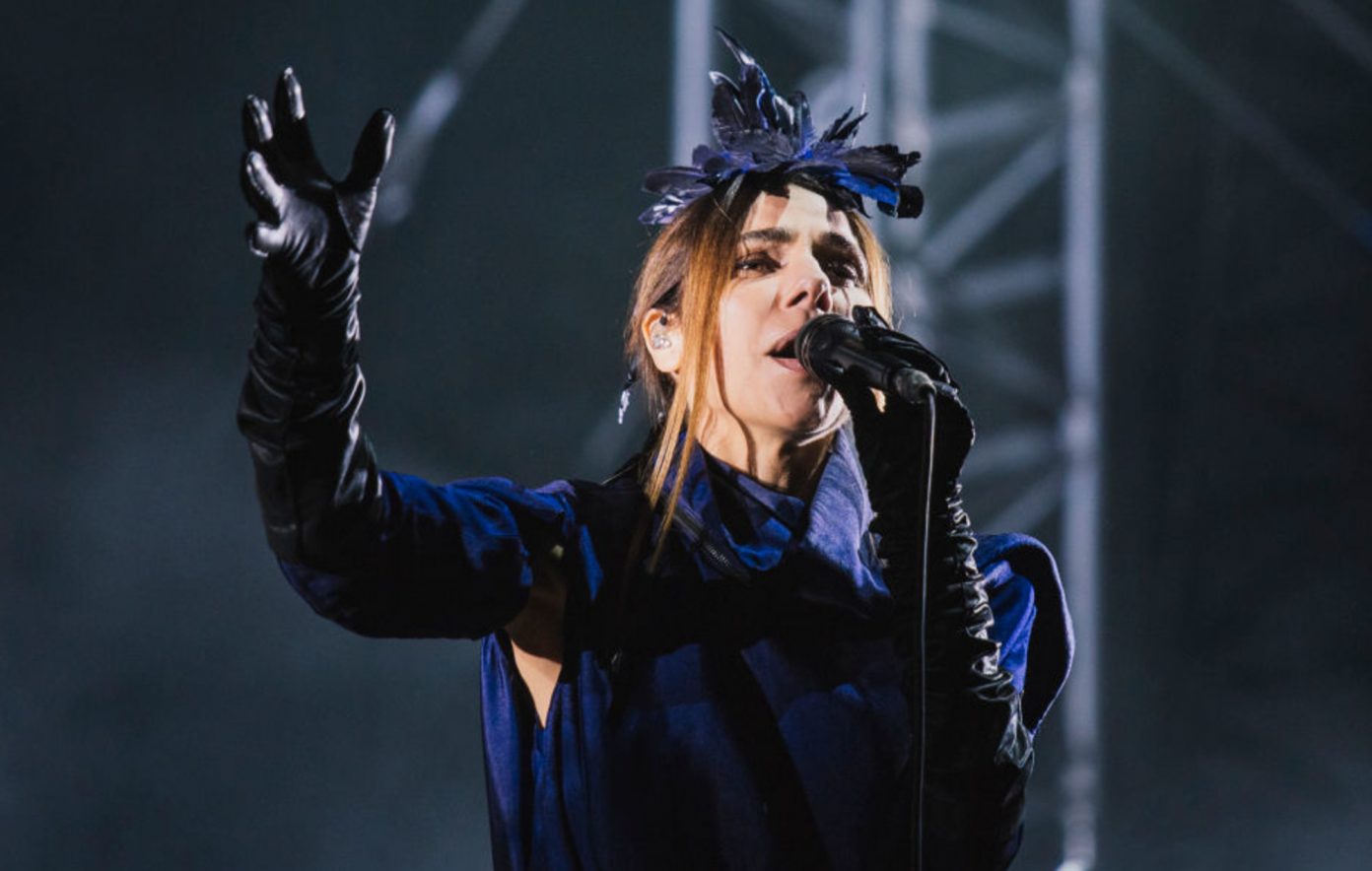 PJ Harvey shares update on new album to be released 2023: “I’m very pleased with it”

In a new interview with Rolling Stone to discuss her new narrative poem novel Orlam, Harvey revealed that her upcoming album “took a long time to write to get right, but at least I feel very happy with it”.

While it is currently unclear if the record has been finished, she shared with Rolling Stone that she is “very pleased with it” and that it is scheduled to release sometime in the summer next year.

Talks of Harvey working on a new musical project first began in early February when the musician shared images of herself recording in a studio. The three images showed Harvey playing a guitar, fiddling with some guitar pedals, and sitting in front of a mic stand.

Elsewhere in the interview, Harvey said she has recently been inspired by film soundtracks composed by the likes of Jonny Greenwood, Hildur Guðnadóttir and Ryuichi Sakamoto.

When she’s not listening to film scores, Harvey has been exploring “Thom Yorke’s solo projects, but also his work with The Smile“. Other musicians she draws inspiration from now include Mica Levi of Micachu & The Shapes, Anna von Hausswolff and Bob Dylan.

“Bob Dylan, I mean ‘Murder Most Foul’ was absolutely astonishing,” she said. “And I find no greater pleasure than when I see an artist who I’ve admired all my life, doing their best work as their most recent work. I think, “Oh, wow.” That just fills me with such pleasure. And I felt that with Bob Dylan’s entire ‘Rough and Rowdy Ways’ album.”

In March, PJ Harvey’s 2016 album ‘The Hope Six Demolition Project’ got a vinyl reissue, marking the final entry in her back catalogue reissue series.

Christian Bale is open to slipping into his Caped Crusader costume again. The actor, who starred as Batman in the "Dark Knight" trilogy, revealed he hasn’t ruled out the idea of reprising his role as Bruce Wayne. However, the 48-year-old would only do it under one condition: if director Christopher Nolan also returned. Nolan, 51, directed Bale in 2005’s "Batman Begins," as well as 2008’s "The Dark Knight" and 2012’s […]