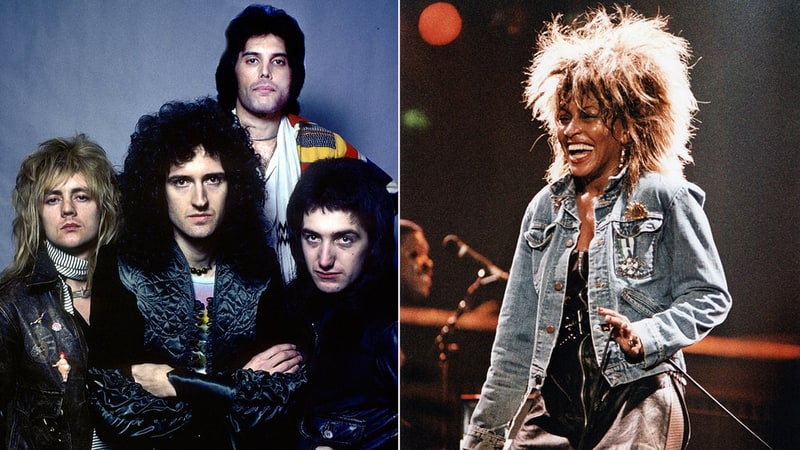 Queen, Tina Turner, Neil Diamond and Emmylou Harris are among the artists who will receive the Recording Academy’s Lifetime Achievement Award in 2018.

The organization behind the Grammys will also hand out its Special Merit Awards to Louis Jordan, the Meters and Wrecking Crew drummer Hal Blaine. This year’s honorees will be celebrated at a ceremony and concert set to take place this summer. Additional details will be announced in the coming weeks.

“This year’s Special Merit Awards recipients are a prestigious group of diverse and influential creators who have crafted or contributed to some of the most distinctive recordings in music history,” said Recording Academy President/CEO Neil Portnow. “These exceptionally inspiring figures are being honored as legendary performers, creative architects, and technical visionaries. Their outstanding accomplishments and passion for their craft have created a timeless legacy.” 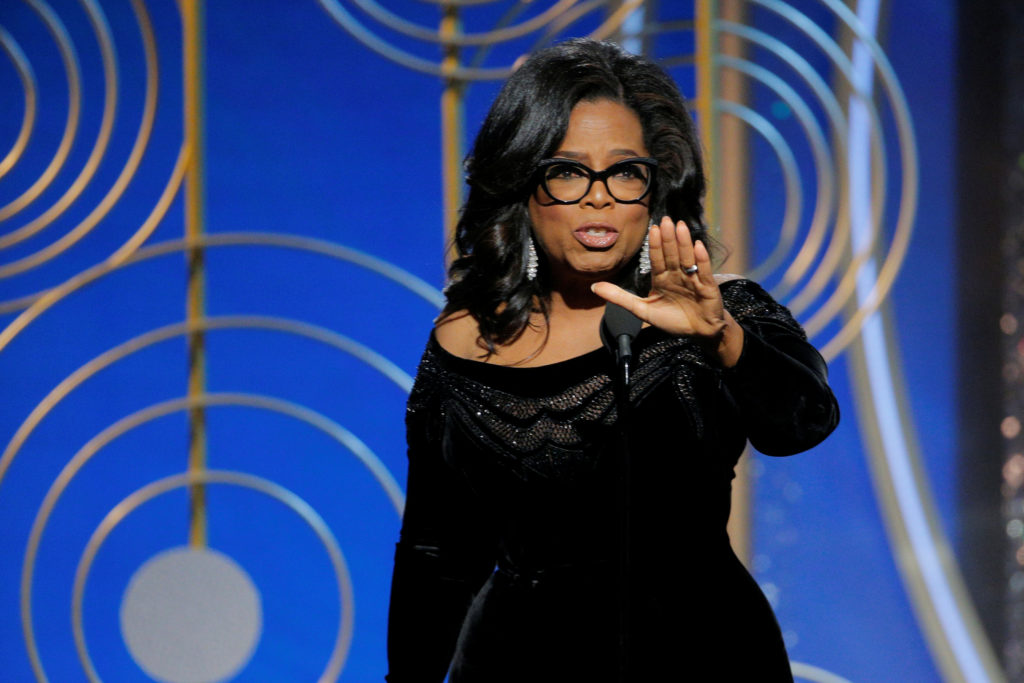 Oprah Winfrey’s impassioned call for “a brighter morning even in our darkest nights” at the Golden Globes has Democratic Party activists buzzing about the media superstar and the 2020 presidential race — even if it’s only a fantasy. Even so, for Democrats in early voting states, and perhaps for a public that largely disapproves of President Donald Trump’s job performance, the notion of a popular media figure as a presidential […]