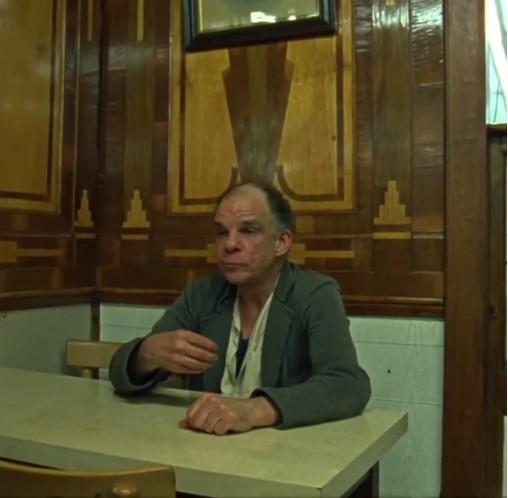 After Instagram announced it was adopting 60-second videos earlier this year, IndieWire wondered how filmmakers and artists would use the platform and questioned whether or not it could become a space for digital short films. While the juries still out, it appears Radiohead is taking full advantage of the app by releasing a series of short film vignettes directly on their Instagram page. Earlier this month, the band partnered with “The Double” director Richard Ayoade, and now they’ve gotten “The Lobster” director Yorgos Lanthimos to helm the latest one, featuring the song “Identikit” off their new album.

Starring “Holy Motors” actor Denis Lavant, the vignette is a single camera shot featuring a man eating in an empty restaurant, save for the cook in the background. At the start it appears the man is simply alone eating his meal, but as Lanthimos slowly pushes in on the actor, it appears not everything is quite as it seems.

The partnership with “Radiohead” comes at a high point in Lanthimos’ career. The “Dogtooth” director has earned raves this year for his romantic satire “The Lobster,” which many have put on their best of 2016 lists, and he’s currently ramping up an intriguing new project called “The Killing Of A Sacred Deer,”which will star Colin Farrell and Nicole Kidman. “The Lobster” is currently playing in theaters. Watch his “Identikit” vignette below.

Next up in our series of vignettes is Identikit by Yorgos Lanthimos. 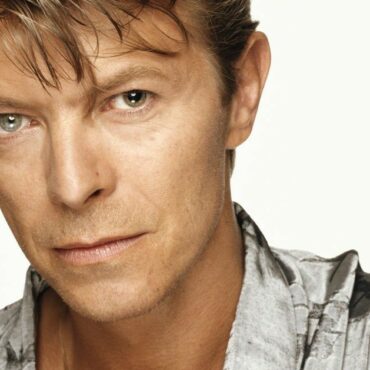 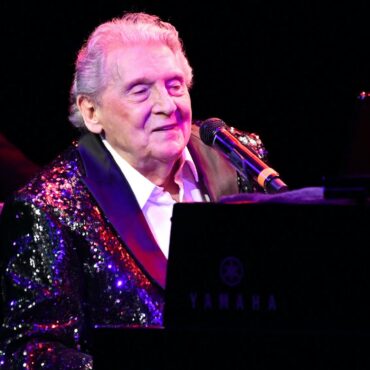