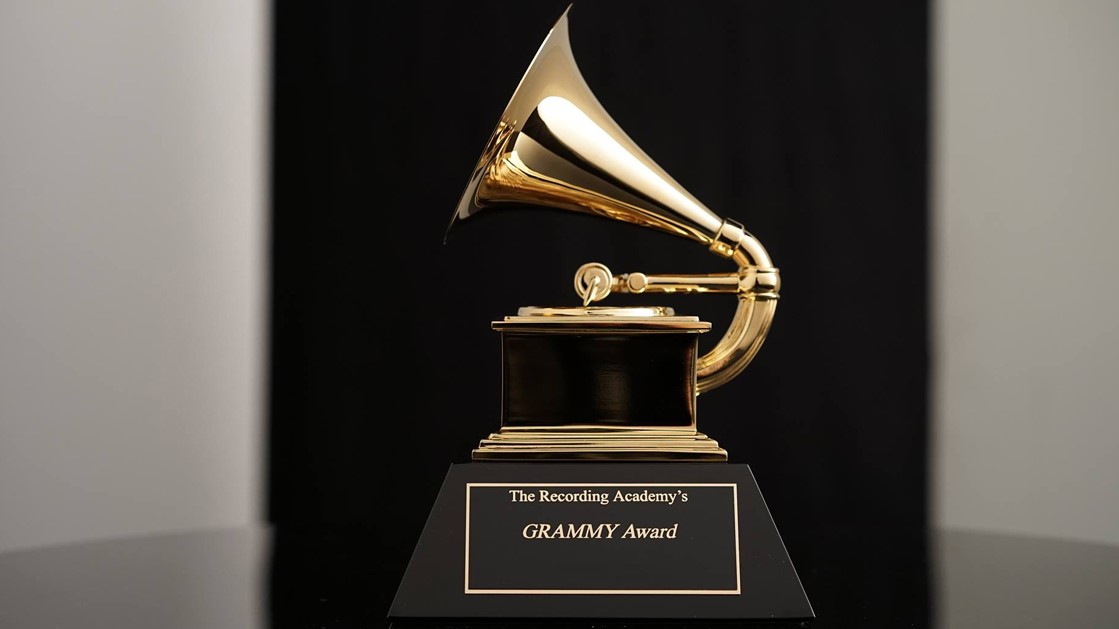 If an album is up for album of the year, more of the pros who worked on that album will automatically be nominated.

The Recording Academy announced several changes to its awards and nominations process on Wednesday (May 26). These changes affect album of the year and these four fields — dance/electronic music, classical, music for visual media and music video/film.

These are on top of the changes announced last month, which included an end to nomination review committees, a reduction in the number of categories in which members may vote and the addition of two new categories — best global music performance and best música urbana album.

All but one of these changes will go into effect for the 64th annual Grammy Awards, set for Jan. 31, 2022. That change, appropriately, is listed last in this report.

Here’s a summary of approved rule changes which go into effect immediately:

Album of the year: Expanding eligibility

Moving forward, if an album is up for album of the year, all credited featured artists, songwriters of new material, producers, recording engineers, mixers and mastering engineers who worked on that album are automatically nominated. Previously, the rule stated that all of these pros had to be credited with 33 percent or more of playing time to be nominated.

This is a retreat on the Academy’s part. Colbie Caillat received a Grammy for album of the year because she was featured on one track (“Breathe”) on Taylor Swift’s Fearless, the 2009 album of the year winner. The Grammys subsequently tightened up their rules to make Grammys a little harder to get. They now are going back to their old ways.

This past year, two album of the year nominees – Post Malone’s Hollywood’s Bleeding and Jacob Collier’s Djesse Vol. 3 – each had 10 credited featured artists. Another nominee, Jhené Aiko’s Chilombo, was just a beat behind, with nine. Swift’s Folklore, the winner, had one, Bon Iver.

On Grammy night, March 14, album of the year was presented to three producers of Folklore – Jack Antonoff, Aaron Dessner and Swift. In late April, the Academy named a fourth producer winner, Joe Alwyn, who is credited as a co-producer of six of the 16 songs on Swift’s album. Under the new rules, the Academy won’t have to do the math to make sure a participant meets the 30% threshold. If they’re credited on the album in one or more of these capacities, and the album is nominated for album of the year, they’re nominated.

Music for visual media field: It’s all about strategy and timing

Here’s that rule, by the way, straight from the Grammy rule book: “A track or single from a previous year’s album is eligible in the general [Big Four], pop, dance/electronic, gospel/CCM [contemporary Christian music], rock, R&B, rap, country, and American roots music fields provided the recording was not entered as a track or single the previous year and provided the album did not win a Grammy in a performance category.”

With this change, film music pros have the option of going for Grammys when the song or soundtrack comes out or waiting until the film comes out, or going for Grammys and Oscars in the same year, or in different years. It will be a test of strategy and skill to know which way would be more beneficial in each case.

Clearer limits have been set as to the number of participants who can be awarded in the best compilation soundtrack for visual media category.

For albums consisting largely of pre-existing masters, up to two album producers and up to two music supervisors can be awarded.

For albums consisting largely of new recordings, up to three producers and up to two music supervisors can be awarded. (The rules state that “in extraordinary circumstances, an appeal for a possible fourth [producer] nomination will be considered.”) An engineer/mixer(s) who works on more than 50 percent playing time of newly recorded material can also be awarded.

This category is intended for principal artist(s) with significant contributing performance(s). Ensemble-driven casts in which performers have comparable musical and dramatic participation in the recording are not eligible.

To be eligible for best music film, music-related documentaries must contain a minimum of 51 percent of performance-based material or individual music videos that together create a visual album (if videos are packaged and entered together as one cohesive film). While dramatic feature films and biopics are not eligible, films with fictional elements are eligible.

Academy members or their designated publicists are now restricted to FYC [for your consideration] emails, social media posts and physical mailings that promote only their own recordings. The move is designed to prohibit lobbying on behalf of other members and to cut down on “vote trading.”

A second Technical Grammy Award has been added to the Special Merit Awards, which are presented at the annual Grammy Salute to Music Legends special. This award was introduced in 1994 to honor individuals and/or companies who have made contributions of outstanding technical significance to the recording field. A total of 28 individuals and 18 companies have been honored. The new category will be reserved for a company, organization or institution. The award would be optional, and at the yearly discretion of the Technical Grammy Committee.

Album of the year: A stricter standard for what constitutes a new album

One of the most significant of the newly announced changes won’t go into effect until the 65th annual Grammy Awards, which are set to take place in 2023. Under that change, for an album to be eligible for Grammy consideration, it must contain more than 75 percent playing time of newly recorded, previously unreleased recordings. The current rule is 50 percent. (The Grammys define “newly recorded” as being recorded within five years of the release date.)

If the new rule had been in place in 1995, Michael Jackson’s HIStory: Past, Present and Future, Book I would not have been nominated for album of the year. That album consisted of two discs – one disc of classic hits and one of new material. The second disc with new material was slightly longer than the first disc (77:10 vs. 71:30, but it didn’t meet the new 75% standard.)

Note: This rule will affect album of the year and the various genre album awards (such as best country album), but it will not affect six album categories in which the material need not be newly recorded — best compilation soundtrack, best historical album, best immersive audio album, best recording package, best special package, and best album notes.

Wanna read Grammy rules and guidelines? Now you can!

The full list of rule amendments for the 64th Grammy Awards, including the newly announced changes passed at the Recording Academy’s semiannual board of trustees meeting held last week, can be found in the Grammy Awards Rules and Guidelines. Introduced in June 2020, this annual disclosure is designed to meet the Academy’s stated commitment to ensuring its actions are fair and transparent and that all details surrounding the awards process are easily accessible to the music community at large.

For information on the awards process and key dates surrounding the eligibility period for the 64th Grammy Awards, visit here.

How to Watch the ‘Friends’ Reunion on HBO Max for Free

Products featured are independently selected by our editorial team and we may earn a commission from purchases made from our links; the retailer may also receive certain auditable data for accounting purposes. Fans of the hit sitcom Friends can catch up with all the stars of the show with the Friends reunion special airing on HBO Max. Monica (Courteney Cox), Rachel (Jennifer Aniston), Phoebe (Lisa Kudrow), Joey (Matt LeBlanc), Chandler (Matthew Perry) and Ross (David Schwimmer) are all heading back to the Friends Warner Bros. studio lot […]