This is the first Grammy for Avgerinos, who was featured by the Pilot in December.

In addition to producing albums of meditative and spiritually inspired music, many of his single tracks have been featured in feature films and on broadcast television.

“Many music fans might recognize the sounds of new age music from blockbuster artists like Enya and Tangerine Dream, or from the popular public radio show “Echoes.”

Avgerinos, who was one of the first artists featured on Echoes in the 1980s, said while Grammy recognition is great, he didn’t enter the music business for either fame or fortune.

“It is really just a great blessing to make music that helps people in their daily lives,” he said of his 24 studio albums. “Forty years ago I realized gentle music had a wonderful effect on me. It made me less anxious, less worried, more happy. So I started trying to make that music.” And he never stopped. 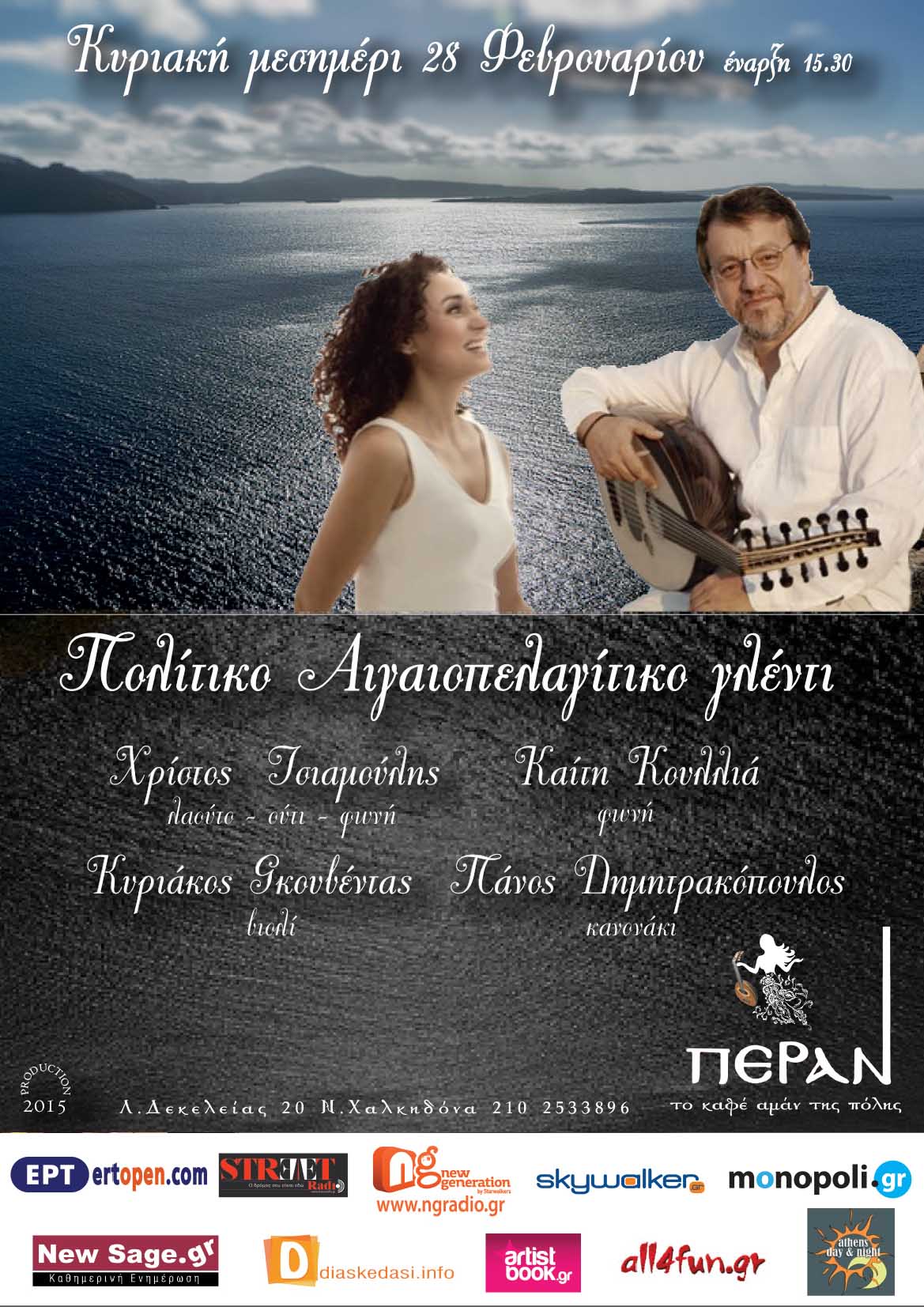