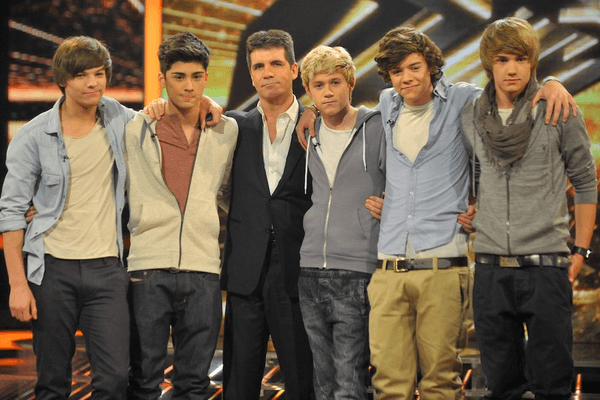 Simon Cowell has quit the record label that signed One Direction, days after Louis Tomlinson announced he was cutting ties with them.

Simon Cowell has confirmed he is leaving Syco Music, the record label that signed One Direction.

The news comes days after Louis Tomlinson announced he was cutting ties with them. Louis was the only one out of Harry Styles, Niall Horan, Liam Payne and Zayn Malik to release his solo music through the label.

The X Factor mogul sold Syco Music to Sony Music in 2005 but remained involved. However, he’s now walking away for good.

Apparently, it’s because he wants to focus on his TV company, Syco Entertainment.

An insider told a tabloid: “This deal is huge.

“Simon has had to pay a massive amount to regain control of Syco Entertainment.

“That has meant he is no longer involved in Syco Music but it’s not in great shape right now.

“Leaving it now makes sense for him because he can instead focus on his Got Talent shows, as those are his money-makers now.”

Louis announced he was leaving the label in a statement at the weekend.

It read: “Hope everyone is doing ok! Just wanted to let you know that Syco Music and I have agreed to part ways.

“I’m really excited for the future and to be back in the studio writing the next album. Can’t wait to finally see you all on tour!! Stay safe and see you soon, Louis x.”

Fans are now eagerly awaiting to see what his next move is! 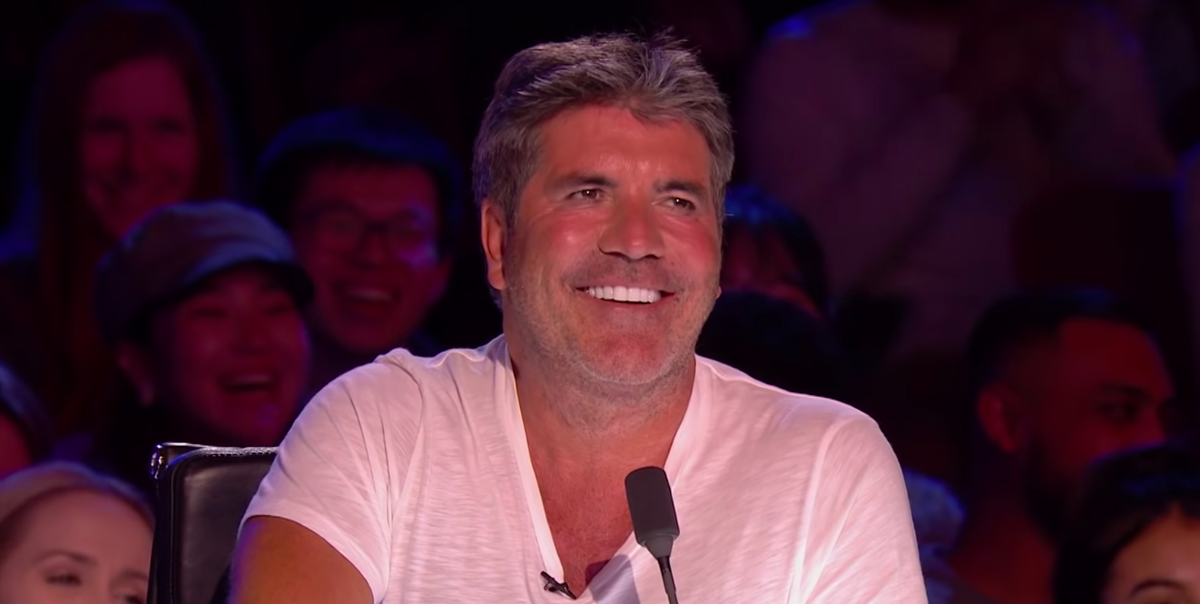