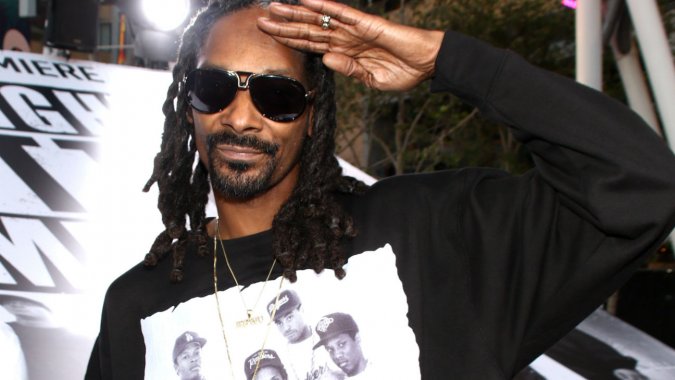 Mayor James Butts told KNBC-TV that the rapper joined him for Thursday’s giveaway at an indoor arena and that he took pictures with hundreds of people at the event.

This is the second year the rapper has helped pass out turkeys to families in need in Inglewood. Last year, the rapper asked the city what he could do to give back to the community where his production crew is headquartered.

Butts said he suggested the rapper help pass out turkeys. The city passed out 800 turkeys at last year’s event. 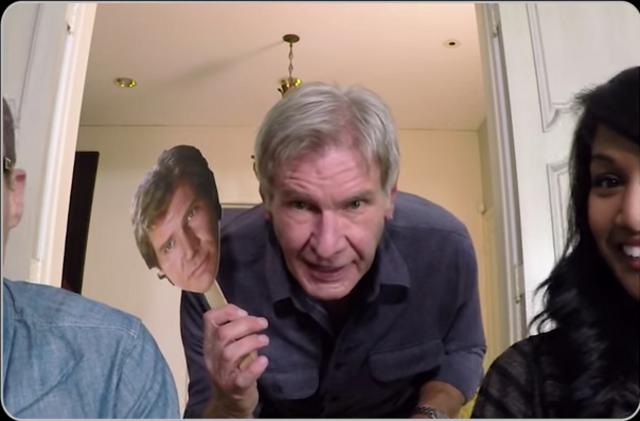