Sting celebrates 70th birthday with Eric Burdon under the Acropolis 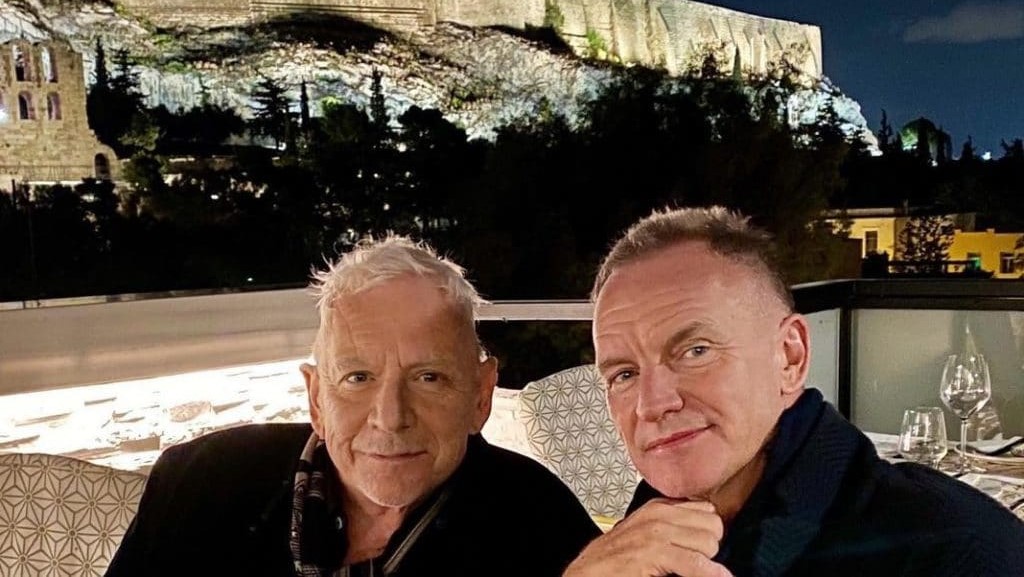 Sting and Eric Burdon got together in Athens on Friday to celebrate the former Police bassist’s 70th birthday under the Acropolis. The two English musicians are no strangers to Greece. They have both played live in Athens numerous times in the past 30 years.

Sting first played live in Athens with his former band, the legendary Police, in 1979 in one of the first rock concerts ever held in the city, held in Sporting basketball court. His first solo live performance was in 1993 in the AEK Athens stadium in Nea Philadelphia.

Eric Burdon has performed live many times since the 1990s in the Rodon concert hall, either with his reformed band The Animals, or as a solo artist. Both Sting and Burdon are among the most favorite idols of the Athens rock crowd.

Eric Burdon is an Athens resident

Interestingly enough, few people are aware that Eric Burdon has been living in Athens for over a decade. He used to live in the Kypseli suburb of Athens with his Greek wife, but they recently moved to a new house in a northern suburb.

The 81 year old Burdon was married to his Greek wife and manager, Marianna Proestou in 1999. He appears crazy in love with his third wife and the two of them are roaming the Aegean islands every summer, often posting pictures of their summer adventures on Instagram.

Sting, on the other hand, has always enjoyed his Athens concerts, either on big stadiums, or at the Odeon of Herodes Atticus, like he did last week. After his second concert on Friday, he celebrated his 70th birthday with Burdon, who was among the spectators, along with his wife.

The two legendary British musicians met after Sting’s second show under the Acropolis to celebrate Sting’s birthday with a glass of wine. Burdon posted a snapshot of the moment on his Instagram account, with the quote “Two Englishmen in Athens! Happy birthday Sting.”

Sting’s press conference on the morning before his first solo gig in Athens in 1993 was at an Athens hotel lobby. A huge crowd of journalists was assembled in the room, mostly just to take a close look at the beloved musician.

There were a few lukewarm questions about his career and his privileged standing amongst the Greek audience, until a much younger version of yours truly asked him whether his performance style would be contemporary pop/rock, as usual, or more jazzy, like the one he had performed in the 1986 double live album “Bring On The Night.”

Sting was rather irritated by the question, telling me that I was trying to get him to do my work for me. “You, journalists, should come to the concert and see for yourselves, instead of asking me in advance, in order to review the show without having a clue,” he told me, quite flustered.

The misunderstanding was resolved when I showed him my invitation to the show. A few minutes later, when I asked him about the last time he played with the other two members of The Police, he smiled at me, apologized for his earlier irritation and kindly told me they had played together on his wedding day. 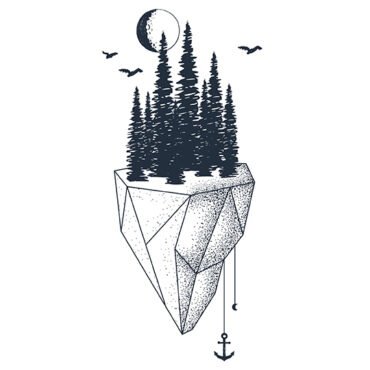 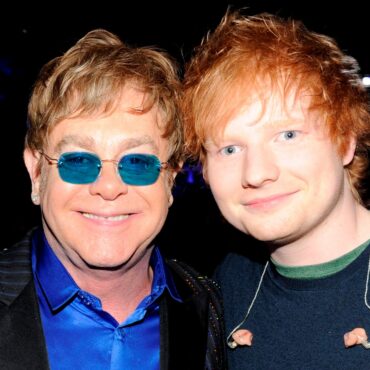 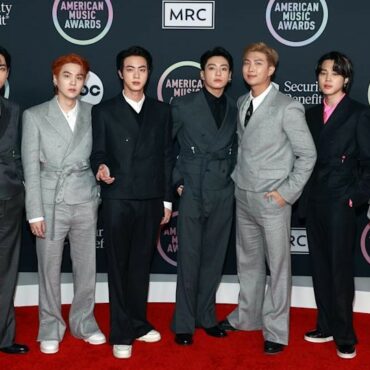 BTS gets candid on Grammys ‘Is this a dream?’