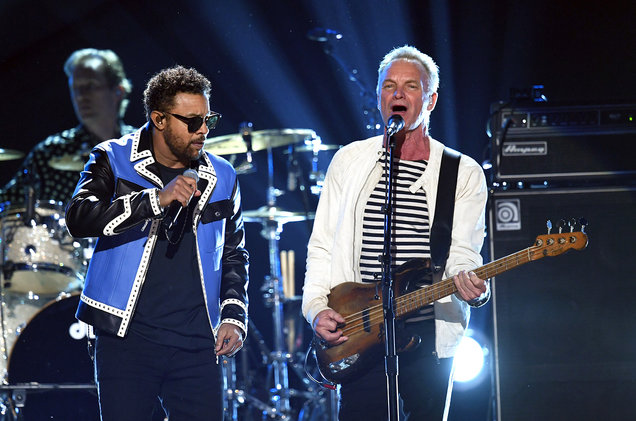 James Corden took his signature Carpool Karaoke bit underground on Sunday night (Jan. 28) at the 2018 Grammy Awards, bringing Sting and his new musical mate Shaggy along for a subterranean ride during the broadcast. The bit, renamed “Subway Car(Pool) Karaoke,” found the unlikely trio busking on a Big Apple subway car with just an acoustic guitar and a boombox for unsuspecting commuters.

With String strumming and Corden jamming “Every Breath You Take” on his little red portable radio, the fellas immediately got shouted down by a construction worker in a yellow vest who said, “Hey fellas, knock it off!” just moments after their jam session started. “We’re just…” Corden explained. “What? Annoying everyone on the train?” the annoyed straphanger shot back.

Even after the show’s host explained that they were just doing a special New York edition of the signature Late Late Show bit, the fellow passenger gave them a warm big city greeting. “I don’t give a f–k, just shut up,” he said.

The self-described “not-so-odd couple” featuring the Rock icon and reggae star recently announced that they’d recorded a full-length album together, titled 44/876, while also dropping the first single off the LP (due out on Apr. 20), “Don’t Make Me Wait.”

Back to the bit, scared off by the angry subway rider, the three tried dancing around to Shaggy’s signature “It Wasn’t Me,” with one woman explaining to a dejected Corden that nobody wants to hear him sing. They then tried their hand at the duo’s new slinky new single, which sparked a full-on riot, with an elderly woman complaining, “I don’t want to be on your stupid YouTube video.”

Watch the video above. 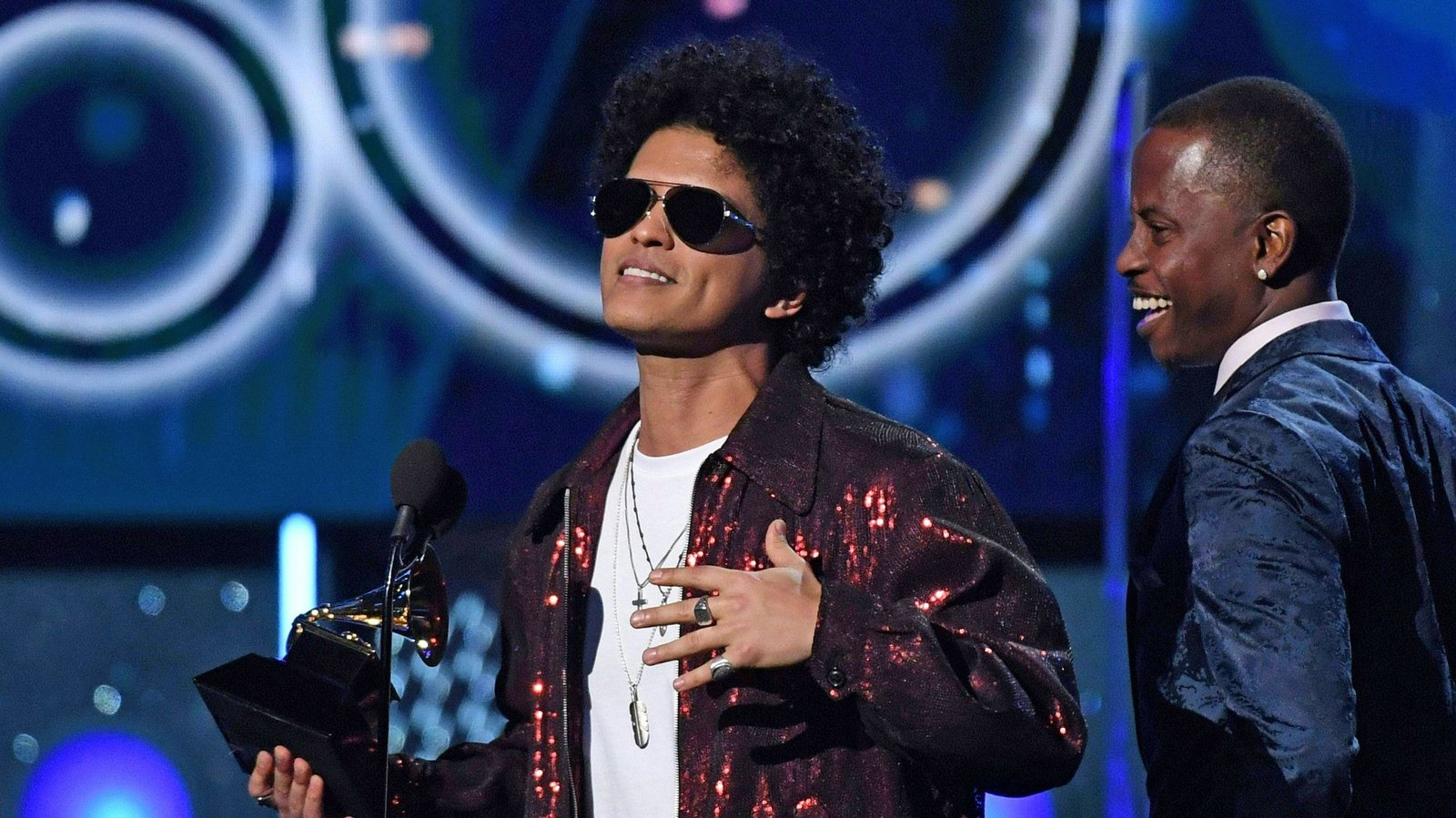 In a year when the nominees were more eclectic and adventurous, the safe bets prevailed at the 60th Grammy Awards. All of the night's most coveted awards went to Bruno Mars, for his funk-infused 24K Magic, which won Album of the Year, and the songs "24K Magic" and "That's What I Like," which won Record and Song of the year, respectively. Mars cleaned up in four other categories as well: Best R&B Performance, Best […]