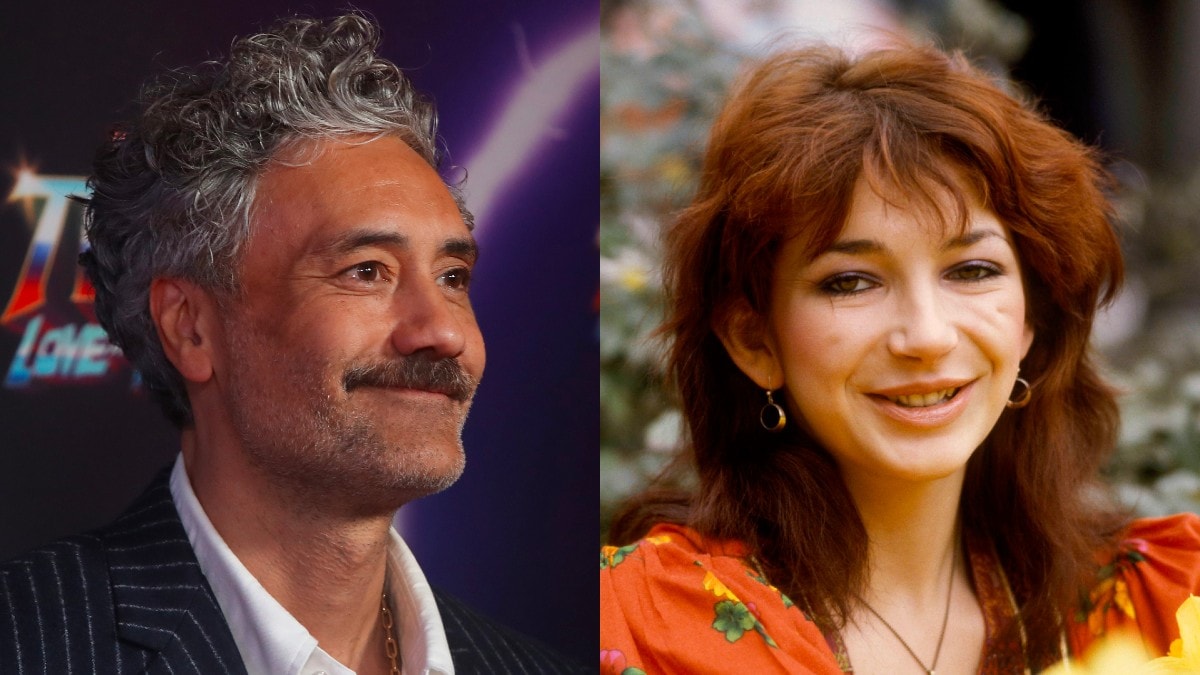 Director Taika Waititi said that he wanted to use some of Kate Bush’s music in his latest film “Thor: Love and Thunder,” before Netflix’s “Stranger Things” made use of the singer’s track “Running Up That Hill (A Deal With God).”

The track, which Bush originally released in 1985, exploded in popularity following the release of “Stranger Things” season four, part one. In the series, the song serves a crucial plot function, saving the character Max’s life by helping her escape from the series villain, Vecna.

Bush thanked the series for giving the song a “whole new lease of life.” Waititi, however, expressed his frustrations with the song’s novel popularity in an interview with NME.

When asked if he thought that “Thor: Love and Thunder” could bring Guns N’ Roses’ music, which is featured in the film, to mainstream audiences in the same way that “Stranger Things” did for Kate Bush, Waititi responded by asking if the interviewer meant “how they ruined Kate Bush.”

“I love that show, but as someone who feels a real ownership of Kate Bush music… I’m really annoyed!” Waititi told NME. “I’ve become one of those old arseholes who’s like: ‘These kids never listened to Kate Bush, they’ve heard one song on a TV show! They don’t know Kate Bush! I know Kate Bush!”

Christian Bale, who plays Gorr the God Butcher in “Love and Thunder,” previously told Total Film that he and Waititi “had all this sort of Kate Bush stuff” that they had worked on for a dance scene, but it didn’t make it into the final cut after Waititi “realized he was never going to be allowed.”

Waititi elaborated, telling NME that he wanted to use Bush’s song “This Woman’s Work” for a sequence involving Natalie Portman’s character.

“Before ‘Stranger Things!'” he said. “Yeah, there were a bunch of Kate Bush songs I wanted to have in there.” 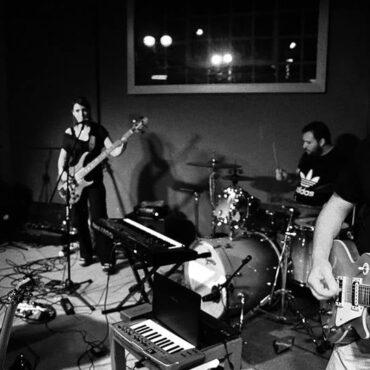 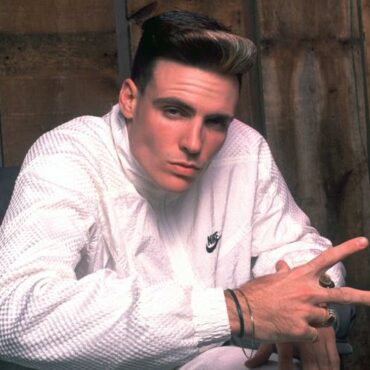