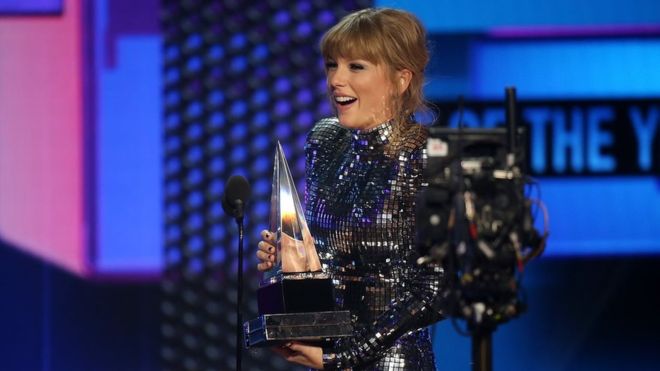 Taylor Swift not only opened the American Music Awards with a fiery performance of I Did Something Bad, but she went on to dominate the show.

The star won four trophies, including artist of the year, making her the ceremony’s most-decorated female ever.

Swift, who recently broke years of political silence to declare support for two Democrats, again urged fans to take part in the US mid-term elections.

Accepting artist of the year, she said: “This award, and every single award given out tonight, were voted on by the people.

“And you know what else is voted on by the people? The midterm elections on November 6. Get out and vote. I love you guys.”

Here are some of the best bits.

Cardi B performed I Like It… on a bicycle

Resembling nothing less than an explosion in a branch of Claire’s Accessories; Cardi B’s vibrant, multicoloured performance was stunning even before she wheeled Bad Bunny on stage in a shopping trolley.

She went on to flex her leg over her head and ride a bicycle across the stage (sadly not at the same time) – leaving SNL star Taran Killam somewhat lost for words.

Taran Killam’s face during Cardi B’a killer performace is the best thing to come from this show #amas pic.twitter.com/uTeZZaMq35 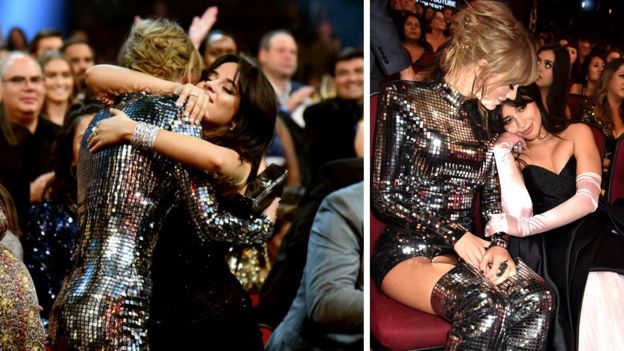 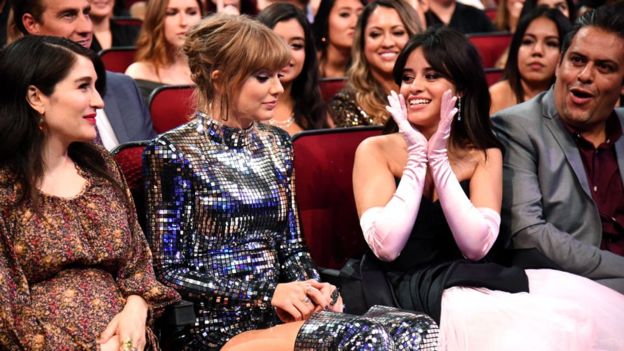 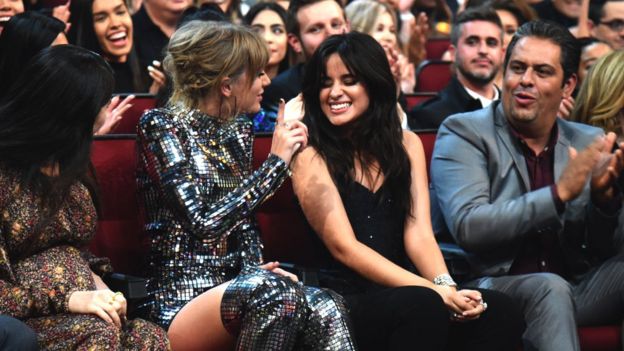 They multiple award winners, but touring partners and BFFs Taylor Swift and Camila Cabello seemed to be more excited to spend a night in each other’s company.

Who says women in music have to be at each other’s throats all the time?

“I always look at albums as chapters in my life,” she said on stage.

“To the fans, I’m so happy that you like this one – but I have to be really honest with you about something: I’m even more excited about the next chapter.”

ARTIST OF THE YEAR – Taylor Swift 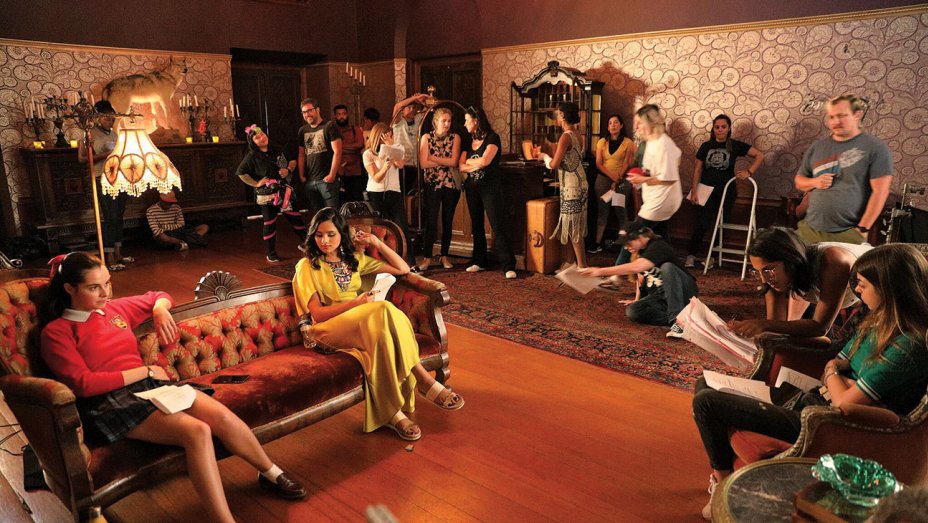 With NBCUniversal's help, the struggling social media giant preps more than a dozen original series for its 188 million users as it muscles into a crowded market. It's a sweltering mid-September afternoon in Altadena, California, but the Mountain View Mortuary has come alive with actors dressed in period garb. Director Suzi Yoonessi is about to yell "cut" on a pivotal scene for the new dark comedy The Dead Girls Detective Agency, […]