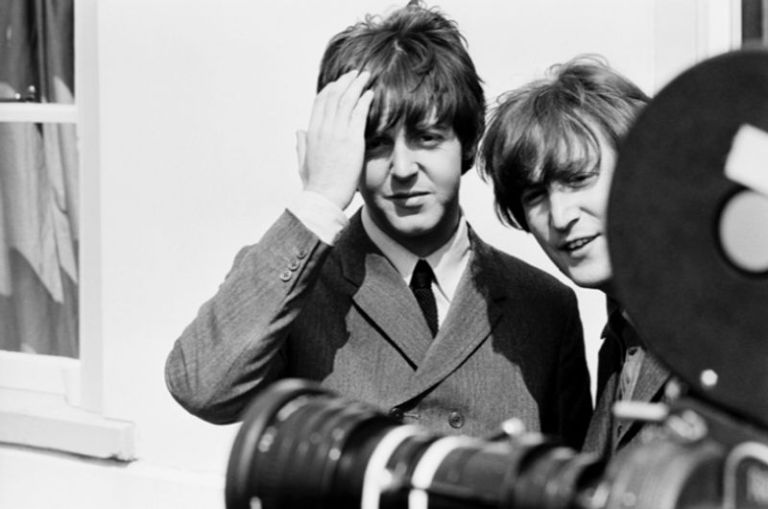 The partnership of John Lennon and Paul McCartney is one that hardly needs any introduction. The duo was the source form which the majority of The Beatles classic tracks have sprung and their contribution to music as a whole is undeniable.

However, that didn’t stop the pair from enjoying, or perhaps enduring, a torrid competitive streak when writing their songs. Back in the early days of the Fab Four, McCartney wrote one song that would earn Lennon’s respect.

John Lennon was a cantankerous man during his career. As happy to be scathing as he was mystical, the mercurial figure of John Lennon was never afraid to make his opinions be known. It’s often left Paul McCartney suggesting that there were only ever a few songs that he had written that Lennon actually liked.

Despite the competition in the latter parts of the band’s career, Lennon and McCartney had once worked very closely with one another: “We wrote a lot of stuff together, one on one, eyeball to eyeball,” Lennon once famously said. But there was one song that let the bespectacled Beatle known that Paul was on the charge.

In 1963, McCartney wrote ‘All My Loving’ and showed John Lennon that he was as good as anybody when it came to writing pop songs. “I never wrote words first, it was always some kind of accompaniment,” McCartney said in his official biography Many Years From Now. “I’ve hardly ever done it since either. We were on a tour bus going to a gig so I started with the words.”

Arriving at the venue and without a guitar, McCartney headed for the nearest piano to get the track down: “I didn’t have a guitar, it was probably with our road manager,” he recalled. But soon enough, Macca sat backstage and began composing one of his most treasured songs. It certainly impressed John Lennon.

Sitting down with David Sheff for his infamous 1980 Playboy interview, Lennon was open about his admiration for the song. During the interview Lennon was running through classic Beatles tracks and offering up his opinion, “‘All My Loving’ is Paul, I regret to say,” he told David Sheff. But why did he regret to say it? “Because it’s a damn good piece of work.”

That’s about as large a compliment as you’d ever get from Lennon. The singer had a habit of making his hurtful points bigger than ever and his compliments just footnotes. But it seems ‘All My Loving’ certainly earned Lennon’s respect—John described it as “one of [Paul’s] first biggies.”

The only other song, that Lennon openly commented on to Paul McCartney was the ethereal ‘Here, There and Everywhere’ telling Macca, “really good song, lad” during its creation.

Below listen to the first Beatles song written by Paul McCartney to gain John Lennon’s respect. 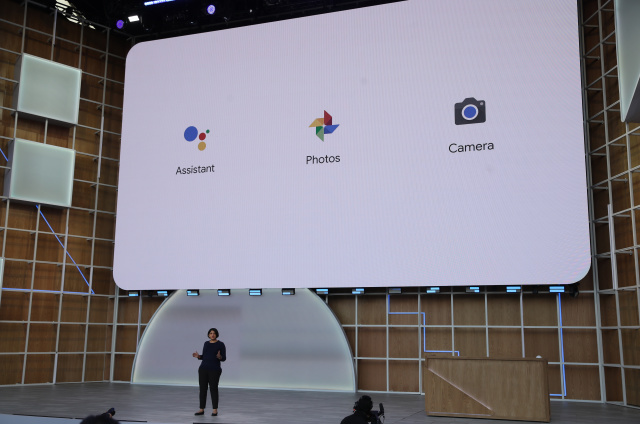 Google’s automated Photos printing service wasn’t long for this world — at least, not in its first incarnation. Droid Life has learned (via The Verge) that Google is shutting down the AI-guided trial service on June 30th. It didn’t say what prompted the closure in a notice to members, but it said it hoped to “evolve this feature” and make it “more widely available.” This isn’t the end, then, even if the service is likely to change. […]