The Weeknd Passes Beyoncé & Jay-Z With New Rhythmic Songs No. 1 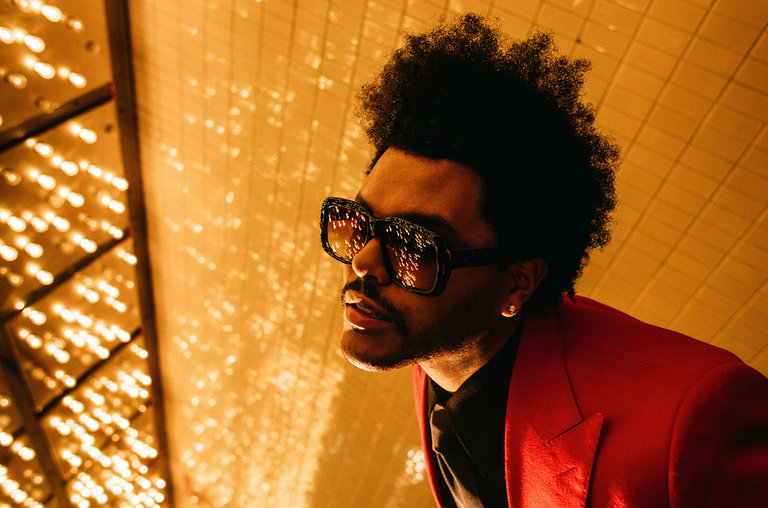 The Weeknd captures his 10th No. 1 on Billboard’s Rhythmic Songs airplay chart as “Heartless” climbs from No. 3 on the list dated Feb. 8.

The single arrives at the summit thanks to a whopping 19% surge in plays in the week ending Feb. 2, according to Nielsen Music/MRC Data.

Here’s a recap of The Weeknd’s 10 leaders on the Rhythmic Songs chart:

As “Heartless” rises, The Weeknd breaks from a tie with Beyoncé and Jay-Z to become the seventh act to break the double-digit barrier in terms of No. 1s on Rhythmic Songs. Here’s a full look at the leaderboard since the chart began in October 1992:

Beyond its Rhythmic Songs coronation, “Heartless” remains in the top 10 on the Pop Songs airplay chart, where it holds at its current No. 10 peak for a second week with a 7% rise in plays in the week. The song also retains the No. 20 slot on the R&B/Hip-Hop Airplay — its highest placement — for a fifth nonconsecutive week, though it slides 5% to 9.2 million in audience in the week ending Feb. 2.

The Weeknd’s other current single, “Blinding Lights,” climbs 32-31 on Rhythmic Songs and 20-19 on Pop Songs in its third and seventh weeks, respectively, on the radio-based rankings. 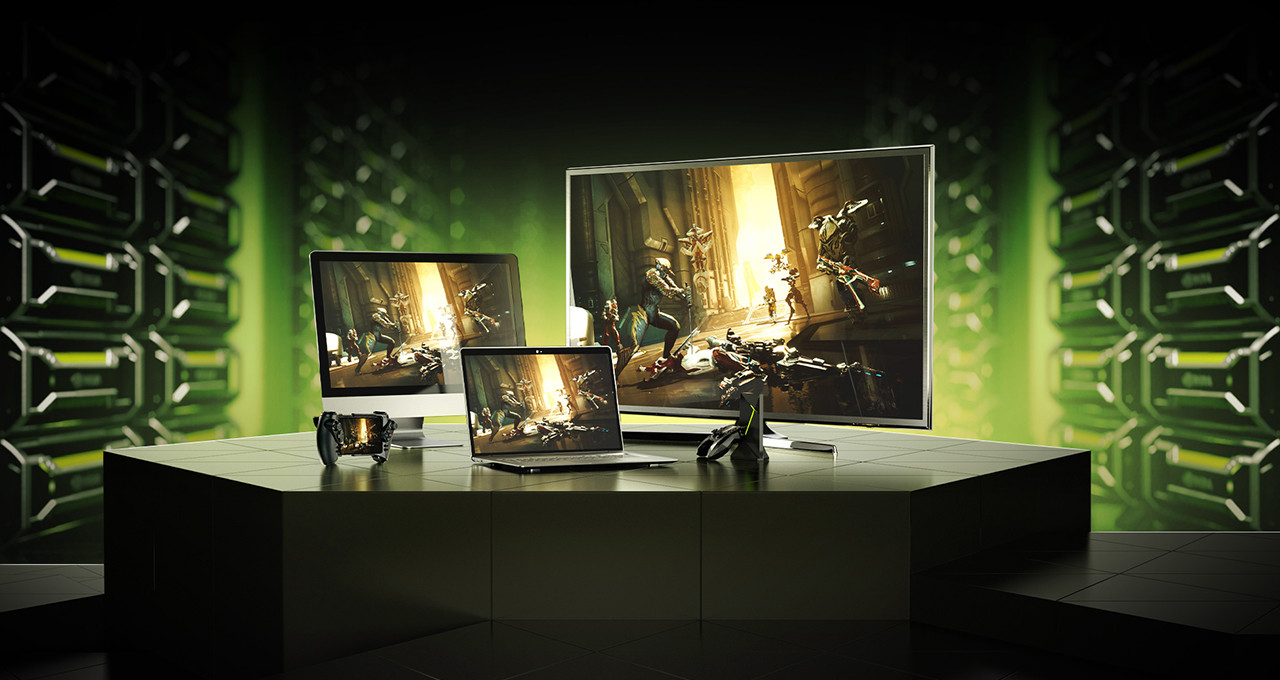 After a lengthy beta phase, Nvidia is launching its cloud gaming service GeForce Now. Unlike Google’s Stadia, GeForce Now isn’t trying to build a console-like experience with its own lineup of games. Nvidia connects with your Steam, Epic or Battle.net account so you can play games you purchased on those third-party platforms. It works a bit more like Shadow, for instance. But GeForce Now isn’t a free service. Customers basically rent a gaming PC […]