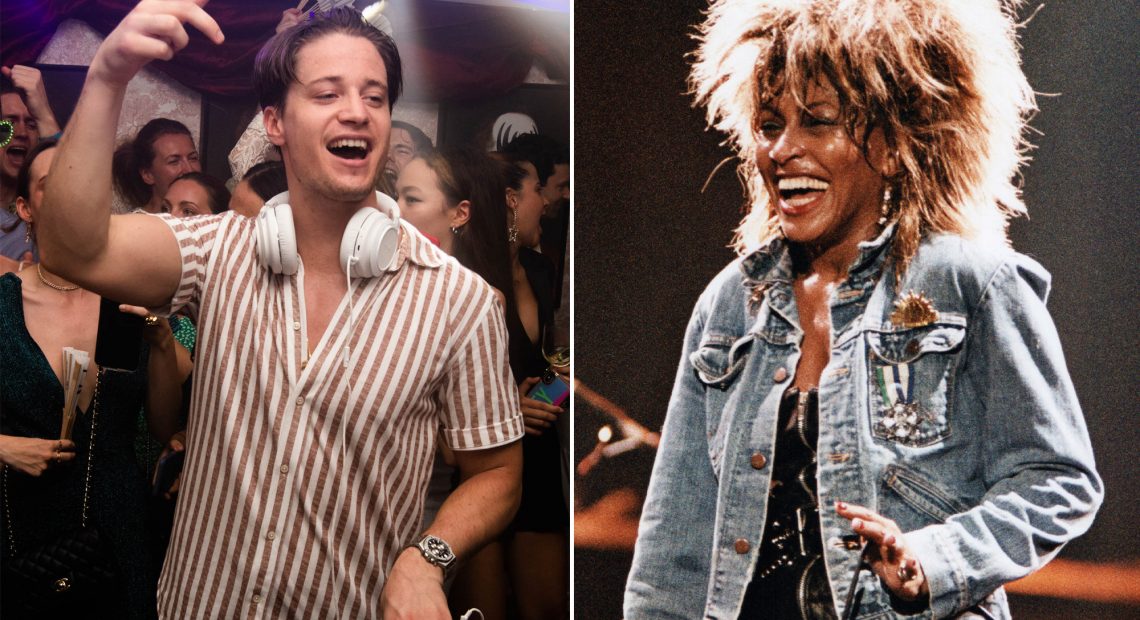 Tina Turner is proving that one is never too old to release new music.

On Friday, the 80-year-old icon released a remix of her hit song “What’s Love Got to Do with It” with Norwegian DJ and producer Kygo.

The 4-minute long video features a couple experiencing a falling out when Davis doesn’t “know how to celebrate” a woman like Harrier.

The head-bopping collab marks a major move for Turner as she had already retired from the music industry over a decade ago.

The original “What’s Love Got to Do with It,” released in 1984, was inducted into the Grammy Hall of Fame and made it onto Rolling Stone‘s list of “The 500 Greatest Songs of All Time.

“I couldn’t be more excited to collaborate with Tina Turner, who is an icon that I grew up listening to,” Kygo, born Kyrre Gørvell-Dahll, said in a press release. “‘What’s Love Got to Do with It’ is one of my all-time favorite songs so to have a chance to rework it has been a very special moment in my career.”

The amazing remix of 'What’s Love Got To Do With It' with the incredible @kygomusic out now! Listen on Tina's official playlist (link in bio)

The DJ shared that he loves “working around timeless vocals” despite the challenges to “preserve elements of the original track and adding [his] own touch.”

“I’m extremely happy with how it turned out!” he added.

Though Houston died in 2012 at the age of 48, Kygo was able to create his own version of the song and add in Houston’s original vocals which she recorded in 1990.

For Turner, age is nothing but a number.

The Grammy-winner celebrated her milestone birthday last November when she shared that she’s “happy to be an 80-year-old woman.”

She looked happy and healthy in a video message shared with her fans in honor of her special day.

“How is this?” she continued, laughing. “Well, I look great, I feel good, I’ve gone through some very serious sicknesses that I’m overcoming. So it’s like having a second chance at life. I’m happy to be an 80-year-old woman.”

In her recent memoir My Love Story, Turner revealed that she suffered a stroke in 2013, and was diagnosed with intestinal cancer just three years later. Eventually, her condition got worse and she faced total kidney failure. Her husband and longtime love Erwin Bach donated a kidney for an operation in April 2017. 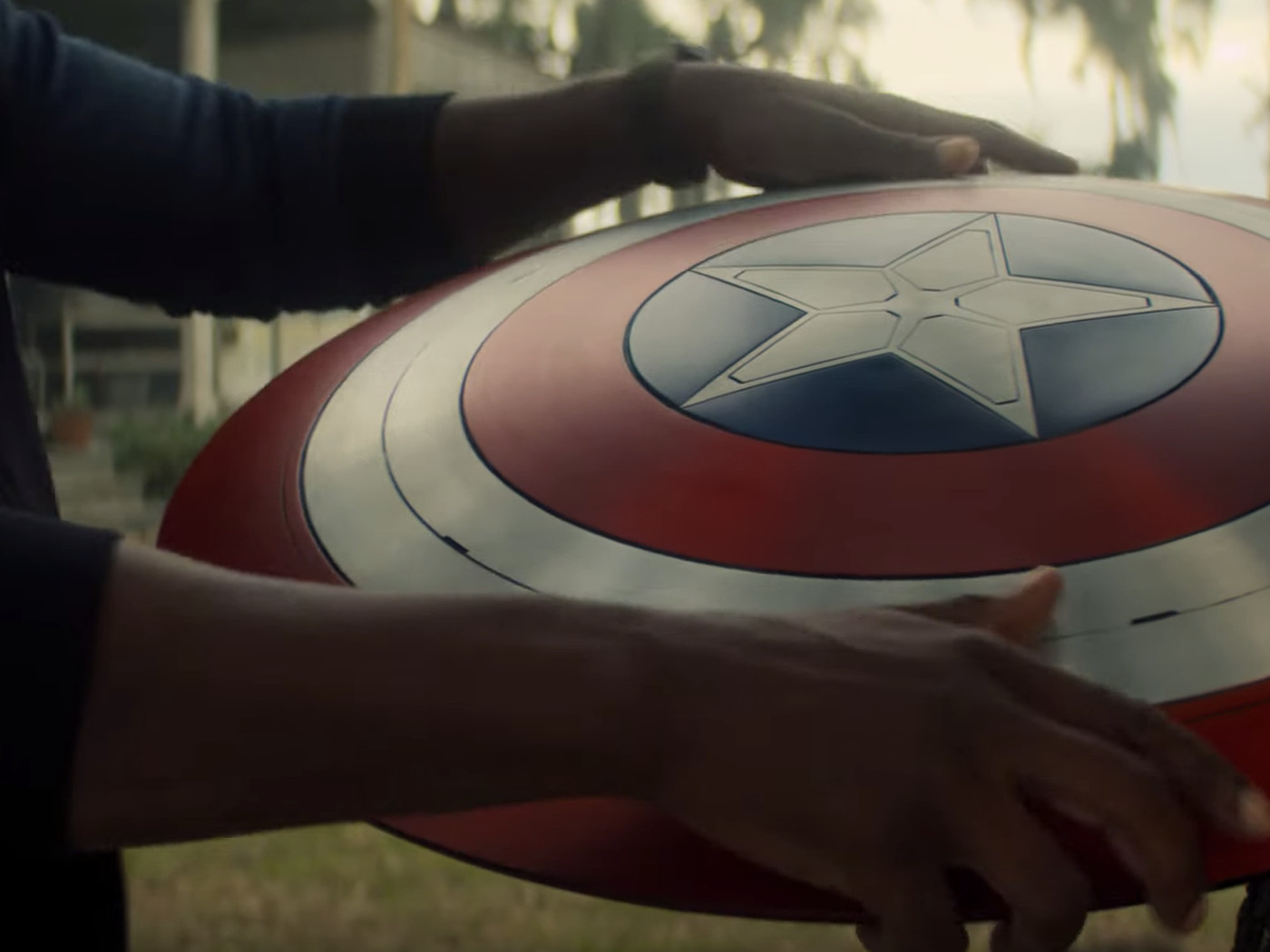 Disney Plus’ first big Marvel series, The Falcon and the Winter Soldier, is officially delayed

The Falcon and the Winter Soldier was supposed to kick off Marvel Studios’ big television universe on Disney Plus in August, but the show’s debut has officially been delayed because of the coronavirus pandemic. The delay comes after the show was forced to pause production back in May because of the pandemic, The Verge has confirmed. Disney does not have a new premiere date for the show, but it’s hoping to share updates on […]