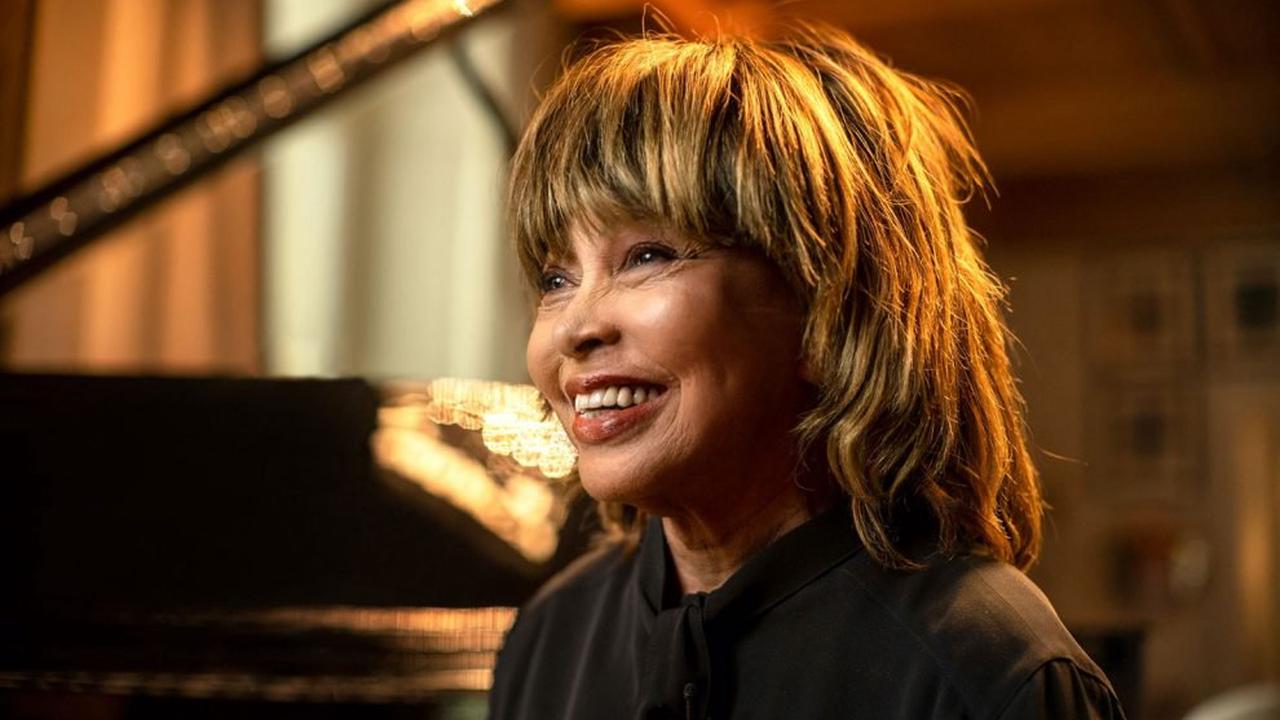 Tina Turner has sold the rights to her music catalog spanning six decades — including songs “What’s Love Got to Do With It” and “The Best” — to music publishing company BMG.The legendary singer has also sold the artist’s share of her recordings, her music publishing writer’s share, neighboring rights and name, image and likeness as part of the deal, according to BMG, which did not disclose financial terms.

“Tina Turner’s musical journey has inspired hundreds of millions of people around the world and continues to reach new audiences. We are honored to take on the job of managing Tina Turner’s musical and commercial interests,” BMG CEO Hartwig Masuch said in a statement. “It is a responsibility we take seriously and will pursue diligently.”

Turner, now aged 81, was the first Black artist and the first female artist to feature on the cover of Rolling Stone, BMG said. Her solo works include 10 studio albums, two live albums, two soundtracks and five compilations, which in total have sold more than 100 million records.At the end of this month, she will be inducted into the Rock ‘n’ Roll Hall of Fame for a second time.”Like any artist, the protection of my life’s work, my musical inheritance, is something personal,” Turner said in a statement. “I am confident that with BMG and Warner Music my work is in professional and reliable hands,” she added.Warner Music continues to be Turner’s record company, BMG said.

Music publishing has become increasingly lucrative in recent years, especially in the light of the coronavirus pandemic, which has halted and disrupted live performances worldwide.Last year, Bob Dylan sold his entire song catalog, encompassing more than 600 songs over 60 years, in a “landmark agreement” with Universal Music Publishing Group.And this year, folk-rock superstar Neil Young sold a 50% stake in his song catalog to investment company Hipgnosis for an estimated $150 million. 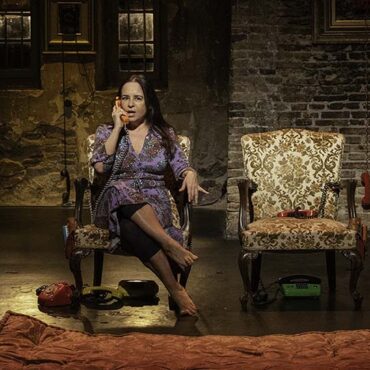 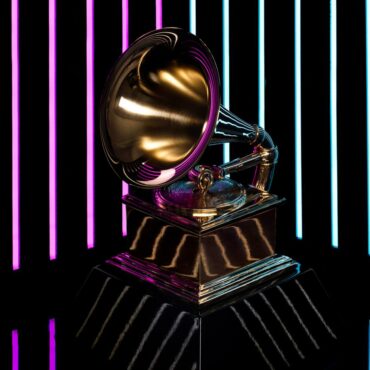 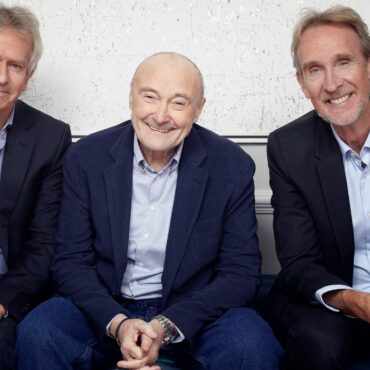 Watch Genesis perform ‘Misunderstanding’ for the first time in 37 years