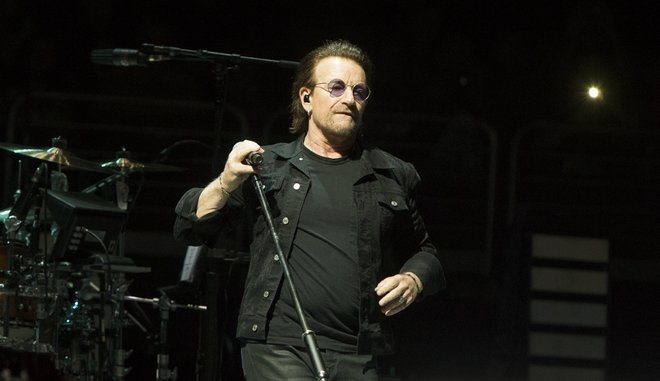 U2’s show last night in Berlin, Germany came to an abrupt end in the middle of their set when frontman Bono suffered a sudden “complete loss of voice.” While an official cause of his voice-loss has yet to be revealed, Ultimate Classic Rock points out that Bono had commented on the fact that smoking was allowed in some parts of the venue they were in and he was feeling the effects.

The band then began playing “Beautiful Day,” but it was obvious that the singer’s condition was worsening. He eventually stopped the music and apologized to the crowd, saying they would take a “break,” but the band never returned to the stage.

The three remaining members of the band released a statement on U2’s website early this morning (Sept. 2):

“We’re so sorry for tonight’s cancellation.  Bono was in great form and great voice prior to the show and we were all looking forward to the second night in Berlin, but after a few songs, he suffered a complete loss of voice.

We don’t know what has happened and we’re taking medical advice.

As always, we appreciate our audience’s understanding and all our fans’ support in Berlin and those who travelled from afar. We will update you very soon.

You can watch the cancelation unfold in the video below. 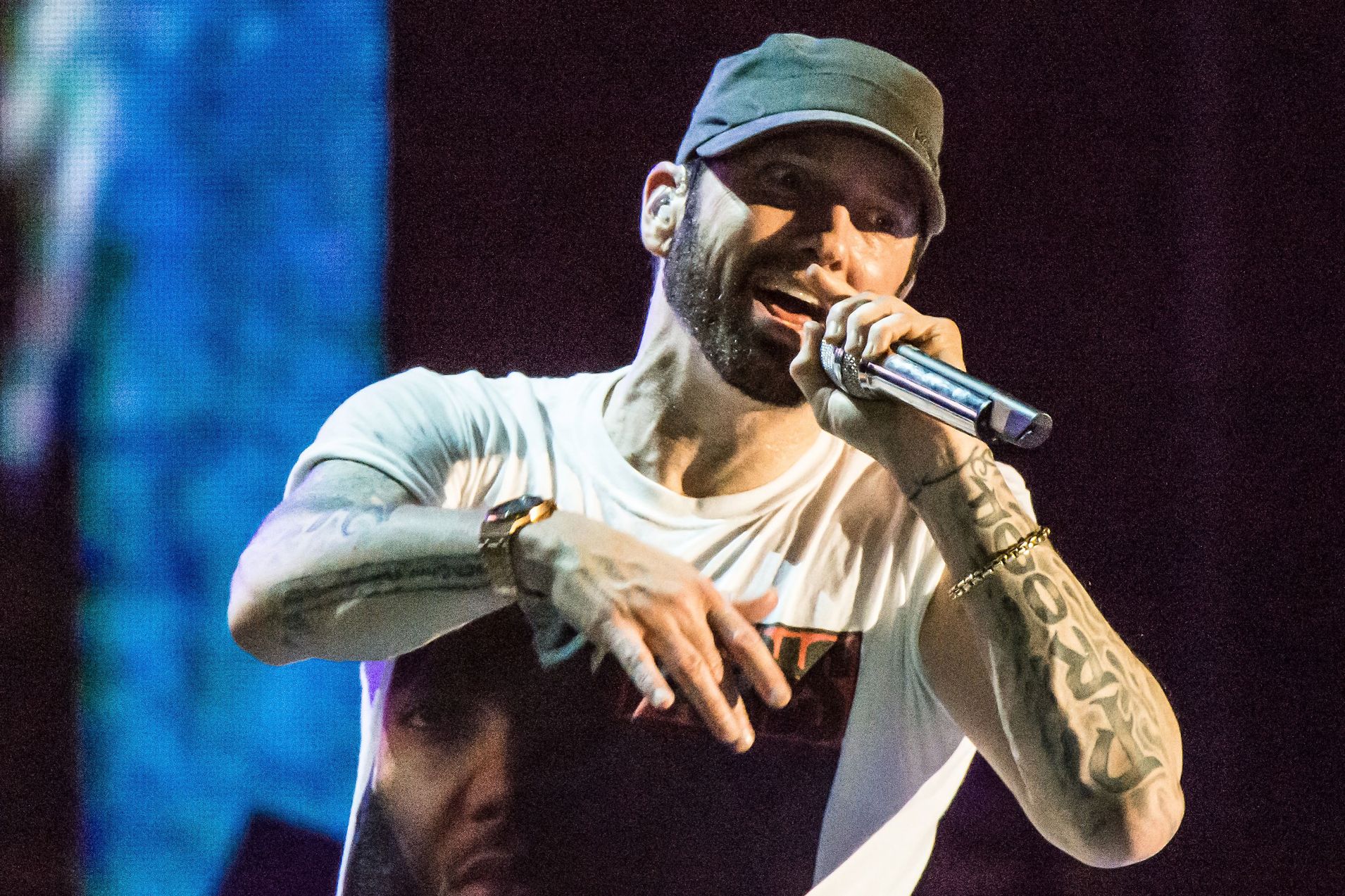 Eminem Producer Explains Why ‘Kamikaze’ Is a Throwback to Slim Shady

When Eminem‘s surprise Kamikaze album arrived at midnight on Thursday, one name stood out in the credits: Illadaproducer is credited with production on four tracks, more than anyone other than Eminem himself. The beat-maker, real name Illya Fraser, is partially responsible for three of the first four songs, and his brawling beats help set the album’s feisty tone. On the first track alone, Eminem declares that every rapper except Kendrick Lamar, J. Cole and Big […]