Unheard versions of the Beatles’ While My Guitar Gently Weeps released Three unheard versions of While My Guitar Gently Weeps, regarded by many as George Harrison’s greatest contribution to the Beatles, have been released online.

The song was written by Harrison in 1968, after he had studied transcendental meditation with the Maharishi Mahesh Yogi in India. There are two completely unheard versions: The Esher Demo is an acoustic version, complete with beautiful multitracked vocals, recorded at Harrison’s house in Surrey, in May 1968, in preparation for the studio recordings that began later that month. It is one of 27 demos recorded at the house included on a forthcoming remastered version of The White Album.

Another, titled Acoustic Version Take 2, is a raw, shaky but endearing alternative to the solo Harrison demo, played on acoustic guitar and harmonium, that was previously released as part of the Anthology 3 compilation in 1996. At one point Harrison complains, “Yeah, maybe you’ll have to give him his own mic” to someone in the studio, as the harmonium drifts into discordance.

The final unheard version is a newly remastered mix of the album track. Like the original, it features an electric guitar part from Eric Clapton – he once said he felt the song was about Harrison’s dislocation from the group, who didn’t share Harrison’s zeal for eastern mysticism following their trip to India. Ringo Starr infamously brought a suitcase full of Heinz beans on the trip because he didn’t want to eat spicy food, and left after two weeks.

The newly remastered White Album is released 9 November, and, as well as the Esher demos, also features 50 mostly unreleased additional recordings made during the studio sessions. 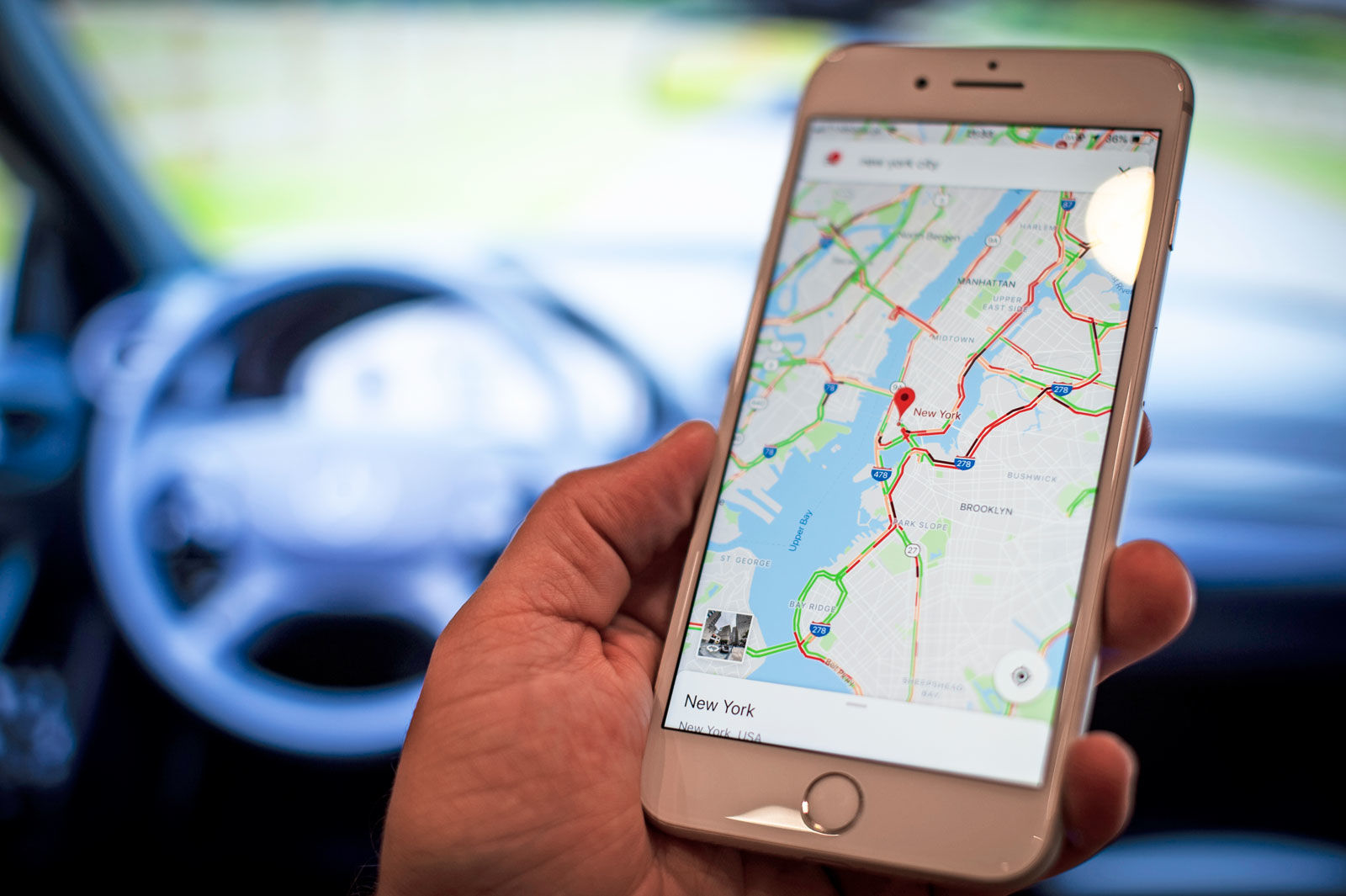 The overhaul of Google Maps is continuing, this time with ETA sharing. After first introducing the feature in 2017, Google is giving users the ability to share their location and route in real-time with others on both Android and iOS devices—and through third-party messaging apps. Google Maps users will be able to show others their location by using the "Share trip progress" feature. It allows you to send your contacts a live look at […]