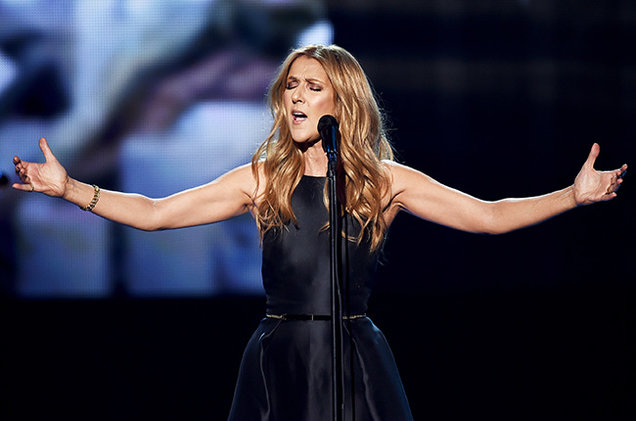 Dion performed the single at her New Year’s Eve concert in Las Vegas.

Celine Dion gave fans of both herself and Adele a New Year’s Eve treat Thursday night.

During her concert at The Colosseum in Las Vegas’ Caesars Palace on Dec. 31, Dion covered the British singer’s latest single, “Hello,” mid-concert.

“Tonight, if I may, I would like Adele to be part of our New Year’s Eve,” the singer, bedecked in a floor-length bedazzled dress, said to cheering fans on the last evening of 2015. “So don’t panic, she’s not in the building.”

“Do we need to change the battery? My microphone kind of lost it a little bit. Adele, hello? Hello?” she teased of the song from Adele’s 25 album before performing the single, Celine Dion-style. 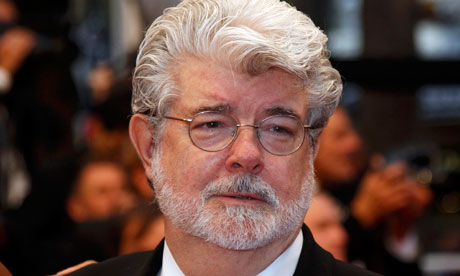 Everyone liked the new ‘Star Wars’ movie – except George Lucas

With more than $1 billion in ticket sales and a 94 percent fresh rating on Rotten Tomatoes, it seems like just about everybody is happy with the seventh installment of  "Star Wars" -- except for George Lucas. "Star Wars’" original creator sat down with Charlie Rose and had a few choice words for the franchise’s new owners at Disney and how they treated what he referred to as "his children." "I loved […]