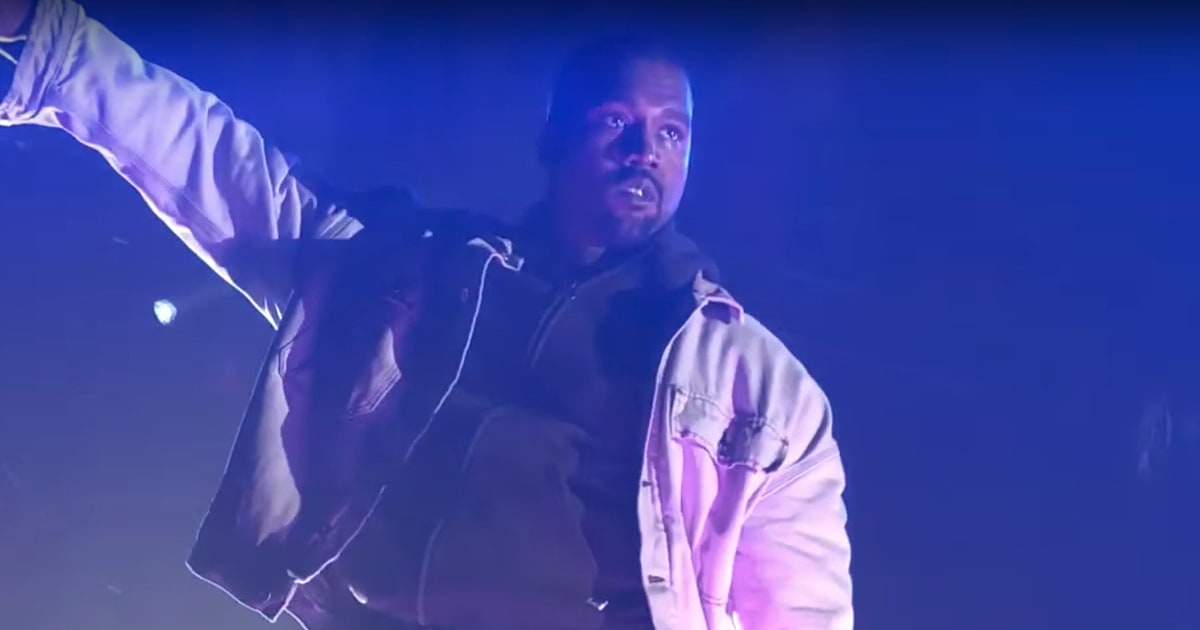 Kanye West made another rare onstage appearance Saturday when the rapper performed his “Father Stretch My Hands Pt. 1” during Kid Cudi‘s concert at an Adidas event in Los Angeles.

The two-minute cameo comes four months after West made his last onstage appearance, where the rapper again dropped by a Kid Cudi concert – this time at Chicago’s Aragon Ballroom – to perform that Life of Pablo track.

That November 2017 visit marked West’s return to the stage in nearly a year; prior to that, West last appeared onstage on November 19th, 2016, the site of the rapper’s infamous Sacramento concert where – after arriving 90 minutes late and performing for 15 minutes – West went on a long rant that lashed out at Jay-Z and Beyoncé.

Following that Sacramento concert, West canceled the remainder of his Saint Pablo Tour, with the rapper settling a $10 million lawsuit with the insurer of the nixed trek earlier this week. 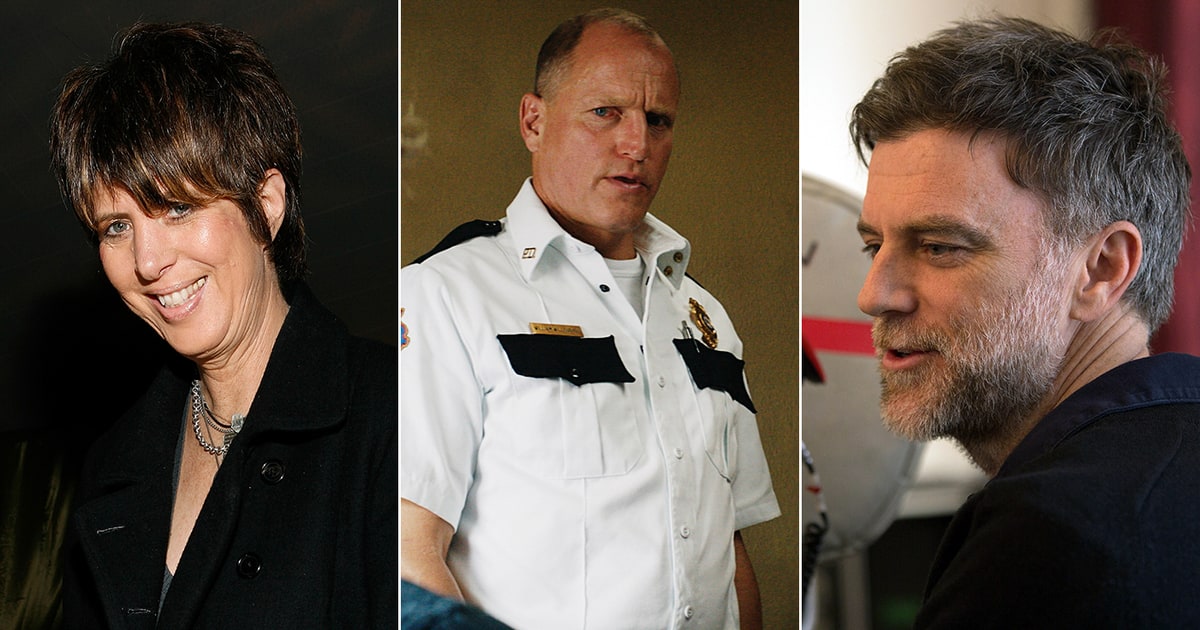 From Woody Harrelson to Paul Thomas Anderson – these class-of-2018 Academy Award nominees are due for some gold  Back in 1982, Randy Newman picked up his first two Oscar nominations, for an original song and score for the movie Ragtime. Twenty years – and over a dozen more noms – later, Newman eventually brought home an Academy Award, for the Monsters, Inc. tune "If I Didn't Have You." The statuette, you could argue, […]